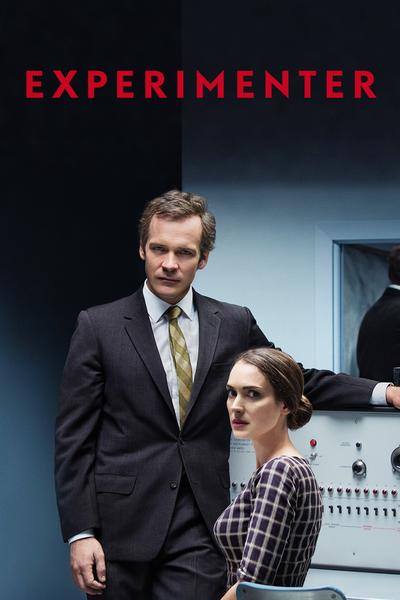 Yale University, 1961. Stanley Milgram (Peter Sarsgaard) designs a psychology experiment that remains relevant to this day, in which people think they’re delivering painful electric shocks to an affable stranger (Jim Gaffigan) strapped into a chair in another room. Disregarding his pleas for mercy, the majority of subjects do not stop the experiment, administering what they think are near-fatal electric shots, simply because they’ve been told to. Milgram’s exploration of authority and conformity strikes a nerve in popular culture and the scientific community. Celebrated in some circles, he is also accused of being a deceptive, manipulative monster. His wife Sasha (Winona Ryder) anchors him through it all. 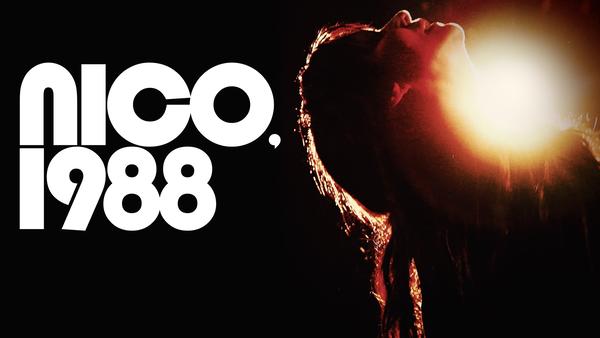 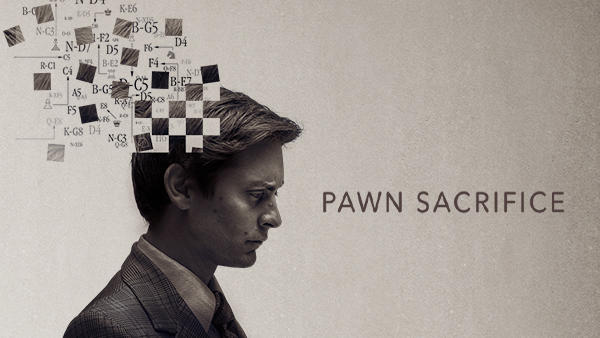 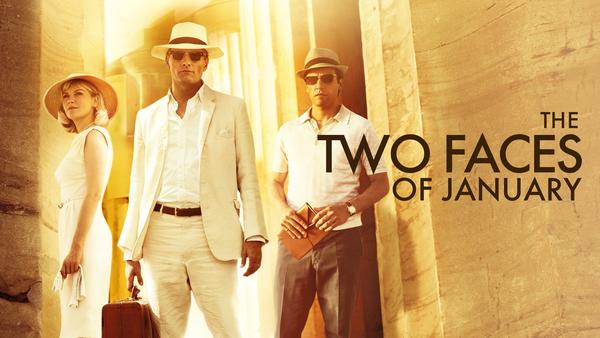 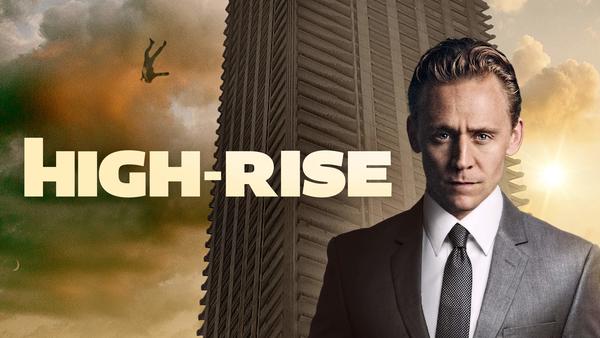 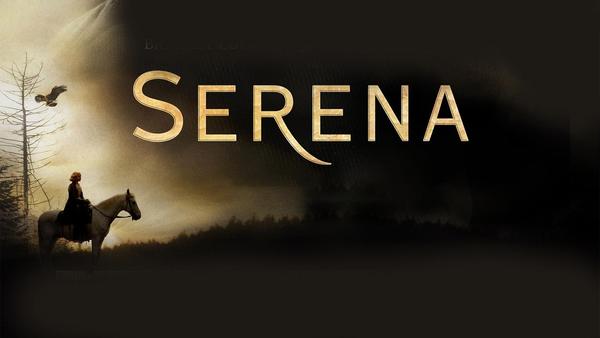 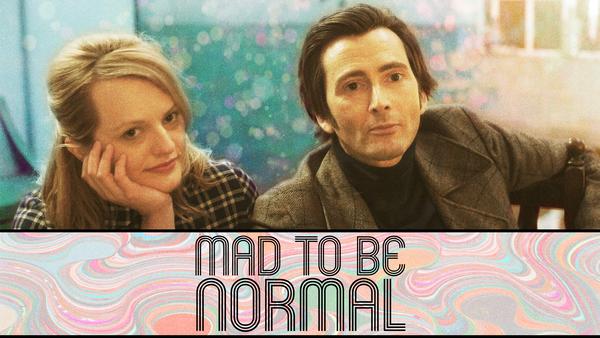 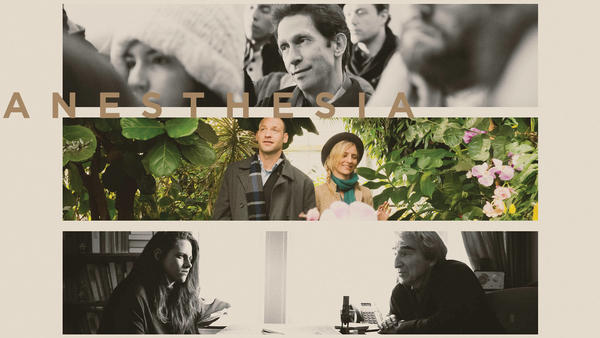 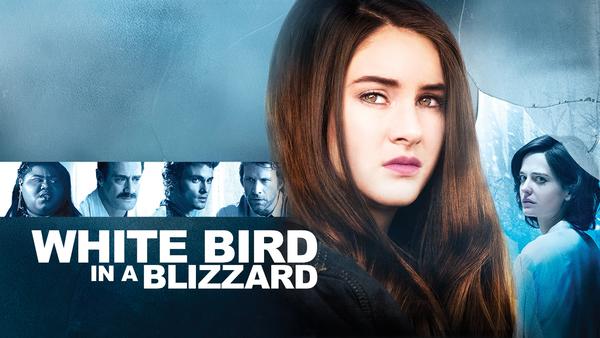 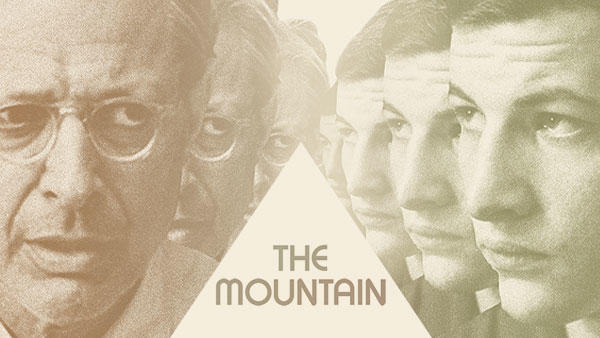 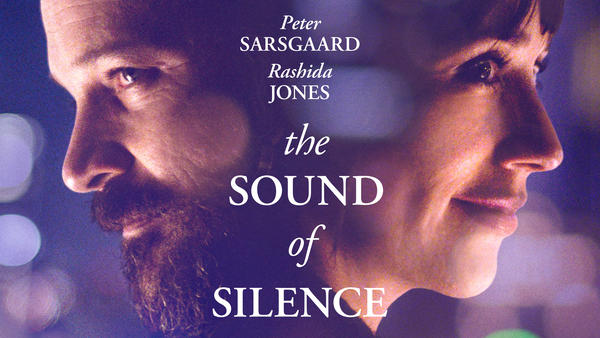 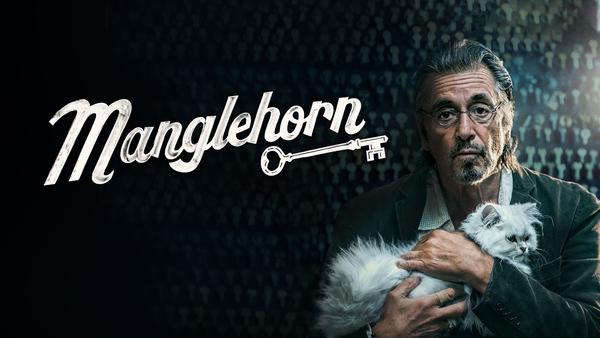 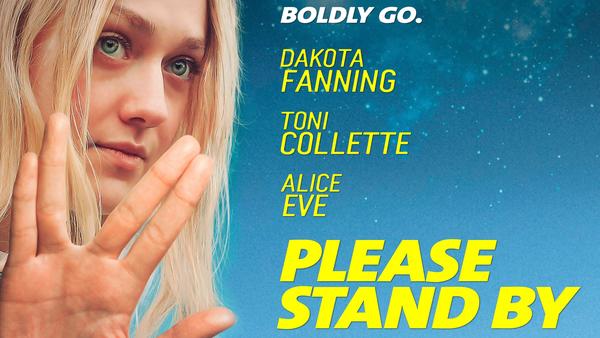 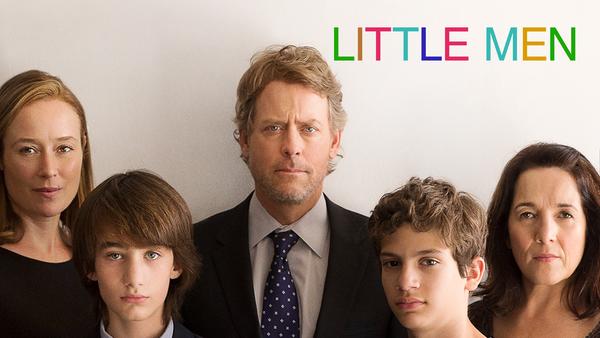 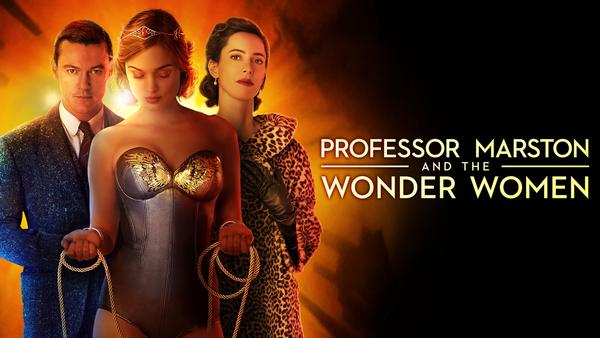 hulu
Start watching Experimenter
No hidden fees, equipment rentals, or installation appointments.
For new subscribers only
Due to streaming rights, a few shows play with an ad break before and after. Which shows?