Bobby Flay is no stranger to culinary competitions, whether he's hosting ("Bobby's Dinner Battle") or competing ("Throwdown With Bobby Flay"). In this...more

Bobby Flay is no stranger to culinary competitions, whether he's hosting ("Bobby's Dinner Battle") or competing ("Throwdown With Bobby Flay"). In this...more

Bobby Flay is no stranger to culinary competitions, whether he's hosting ("Bobby's Dinner Battle") or competing ("Throwdown With Bobby Flay"). In this program he does both. Each half-hour episode begins with two chefs competing to create a dish using an ingredient chosen by Flay. The winner of that challenge -- as determined by a special guest judge -- goes to the second round, in which he or she does battle against chef Flay. To make things a little more fair, the challenger has an advantage by being able to prepare a signature dish that is unknown to Bobby until the start of the round. Once he learns what the dish is, Flay must immediately come up with his own version. A panel determines the winner of the second round through a blind taste test. Food Network regulars Sunny Anderson, Anne Burrell and Giada De Laurentiis are among the judges appearing on the show. 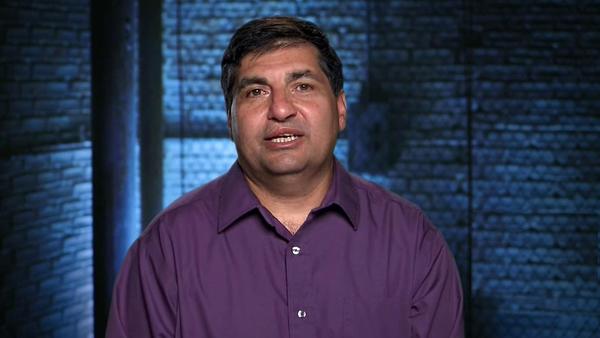 Chefs Alex Stratta and Houman Gohary aren't here to play games as they compete with the hopes to take on Bobby Flay. Comedian Judy Gold teams up with The Kitchen co-host Katie Lee for the chance to poke fun at their dear friend.

Chefs John Tesar and Terry Sargent step into the arena in the hopes of taking down Bobby Flay. Cutthroat Kitchen judges Jet Tila and Simon Majumdar see which chef is a cut above the rest.

A Feather in Your Cap

It's a coin toss as chefs Deji Oduwole and Zane Holmquist put their game faces on to compete one-on-one against Bobby Flay. Anne Burrell and Laila Ali take a front row seat in what's sure to be a culinary knockout.

The Boys are Back

Sante Fe chef Todd Hall and Phoenix chef Brian Archibald duke it out with hopes of convincing Iron Chef Michael Symon and Chef Michael Voltaggio that they have what it takes to beat Bobby Flay.

The stakes are high as Ted Allen and Kelsey Nixon step into the arena and decide which chef has the culinary gumption to take down Bobby Flay. Will it be Syrian chef Sanaa Abourezk or Philadelphia's hottest chef, Matt Levin? 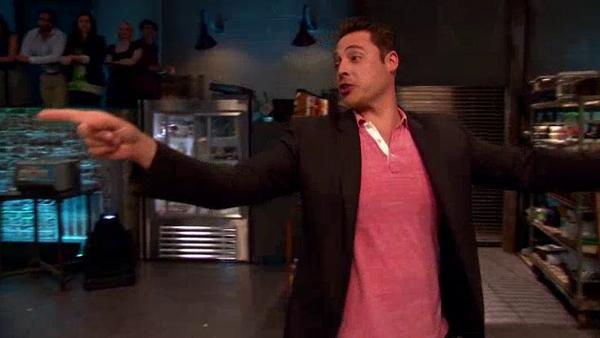 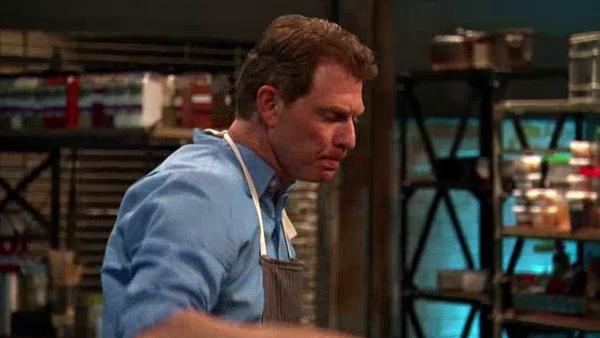 Curry in a Hurry

Bobby vs. the French Toast 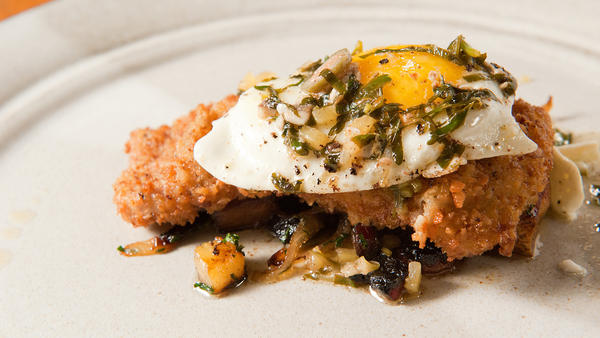 A Tale of Two Schnitzels 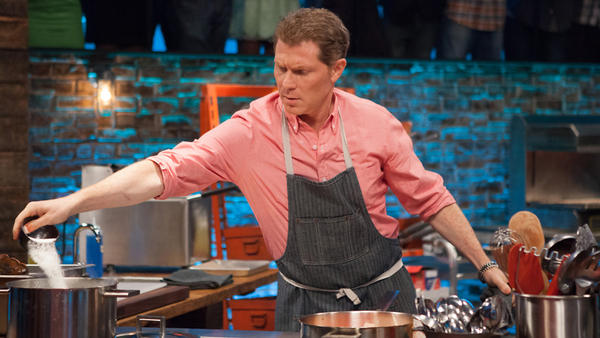 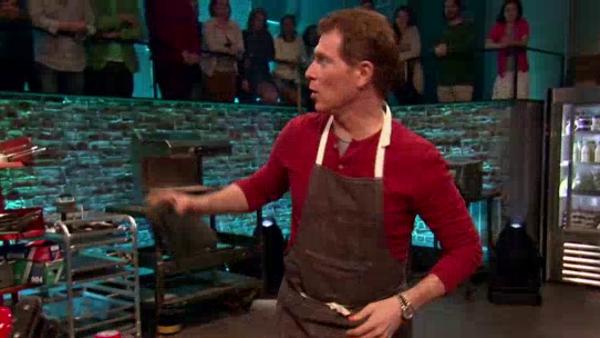 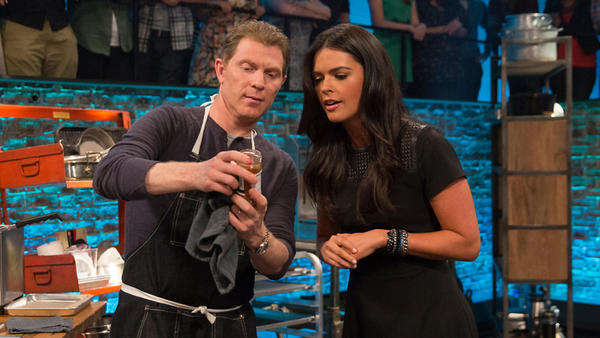 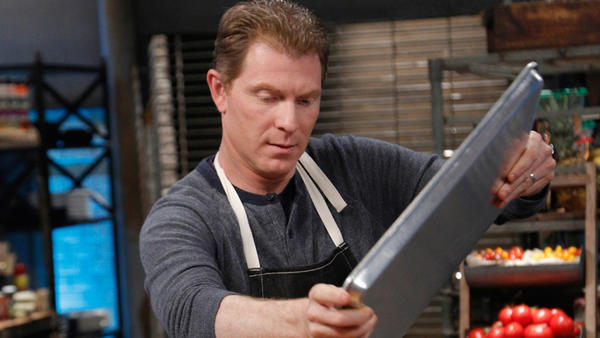 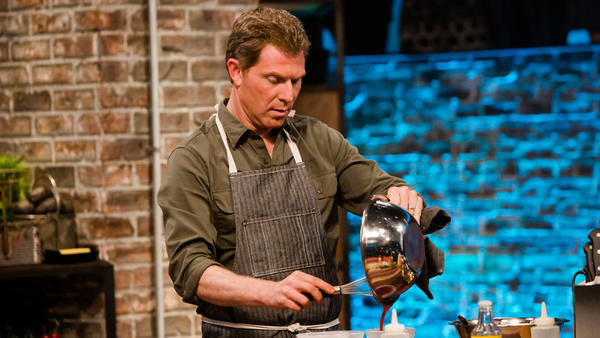 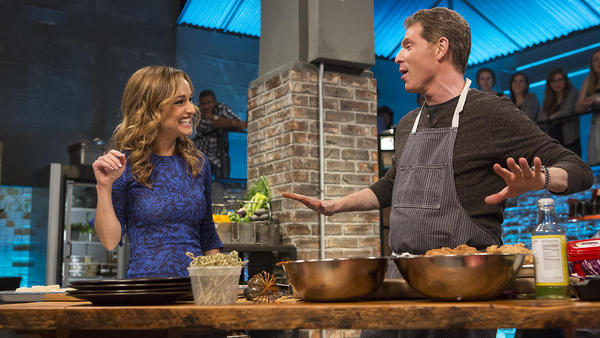 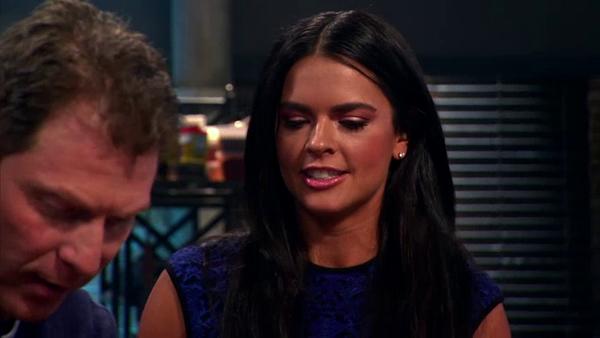 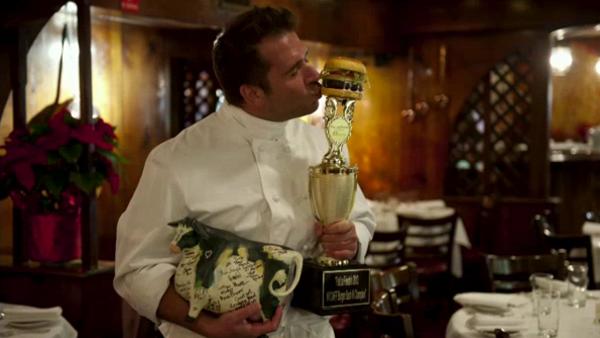 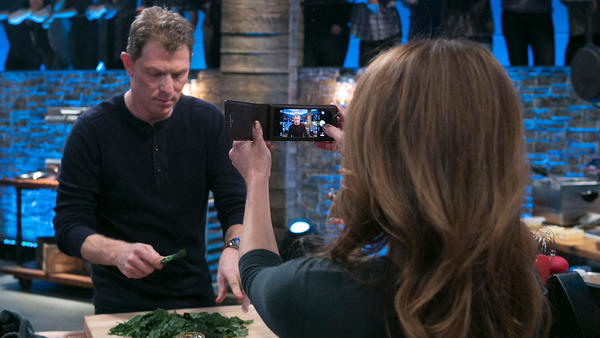 The Terror of Taco Town 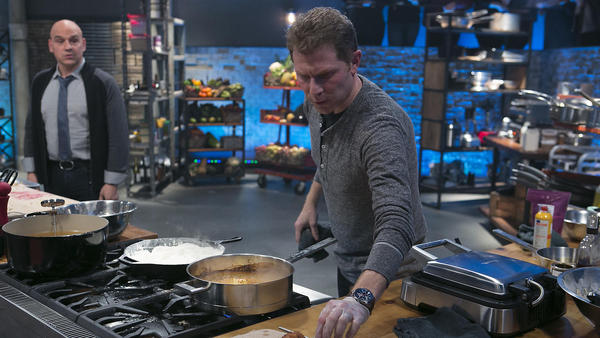 A Game of Chicken and Waffles 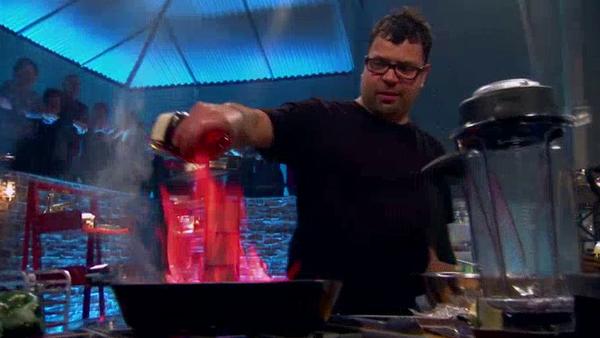 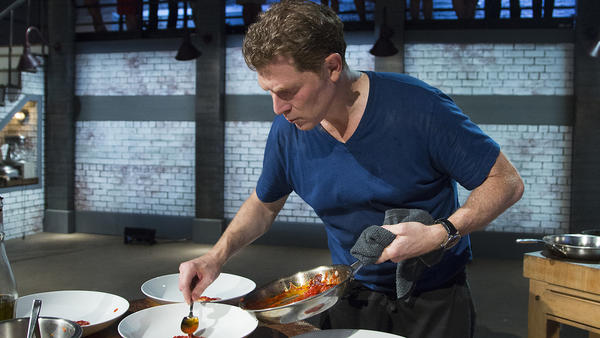 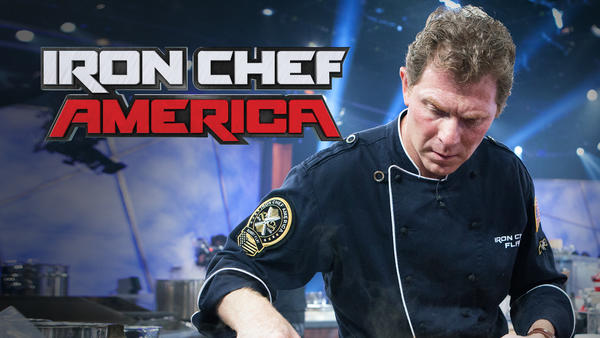 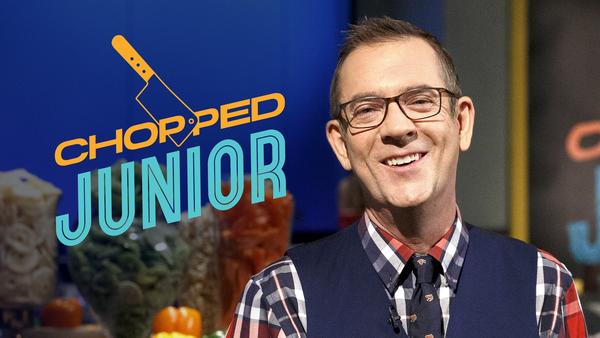 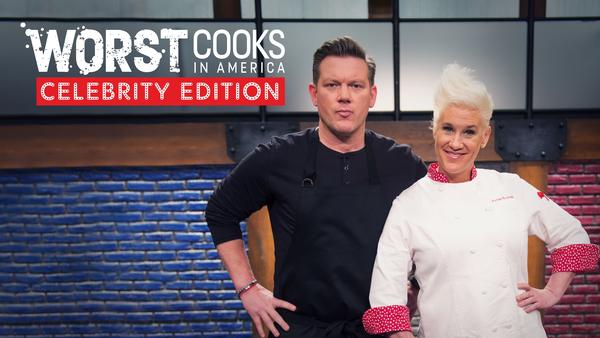 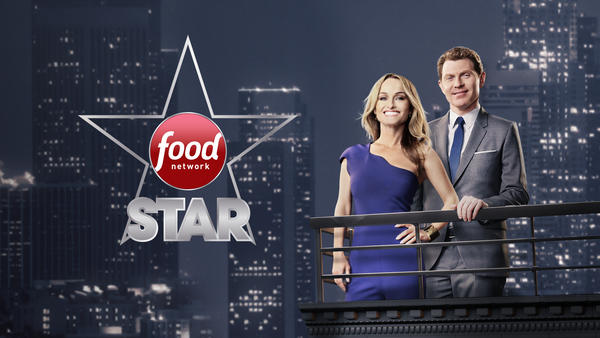 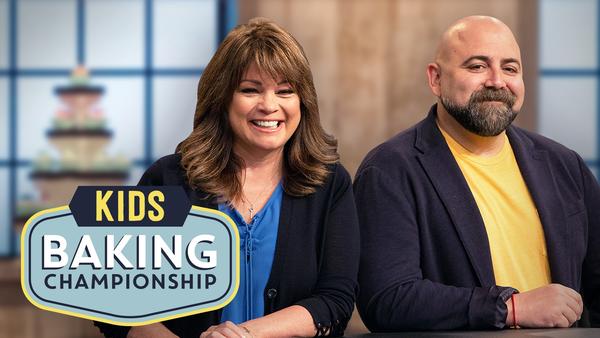 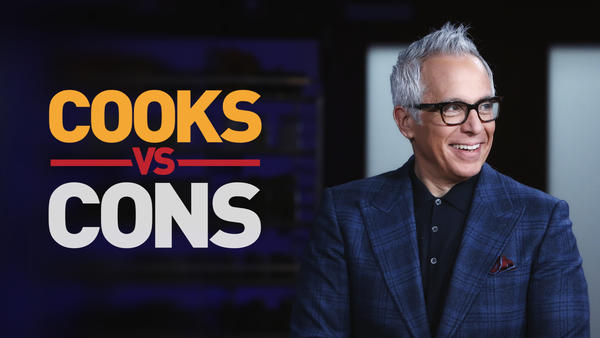 hulu
Start watching Beat Bobby Flay
7 seasons available (76 episodes)
No hidden fees, equipment rentals, or installation appointments.
For new subscribers only
Due to streaming rights, a few shows play with an ad break before and after. Which shows?