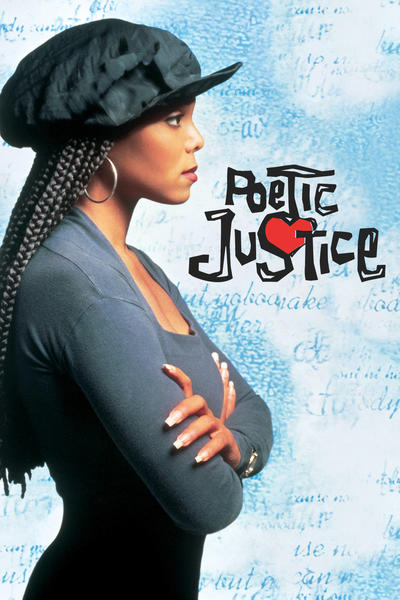 Superstar Janet Jackson makes her stunning film debut in director John Singleton's (Boyz N the Hood) street-smart love story, Poetic Justice. A mismatched pair pushed together on a road trip from South Central L.A. to Oakland, Justice (Jackson) and Lucky (Tupac Shakur) have only one thing in common: they can't stand each other. But as their friends Lesha and Chicago (Regina King and Joe Torry) fight and make up in the back of the van, Justice and Lucky find themselves reluctantly drawn together. After a surprising detour toward romance, the two travelers are confronted once again by the shocking violence they thought they'd left behind. Featuring the music of Naughty by Nature and Tony! Toni! Tone! and the poetry of Maya Angelou, Poetic Justice is every bit as intense, original and unforgettable as Boyz N the Hood. 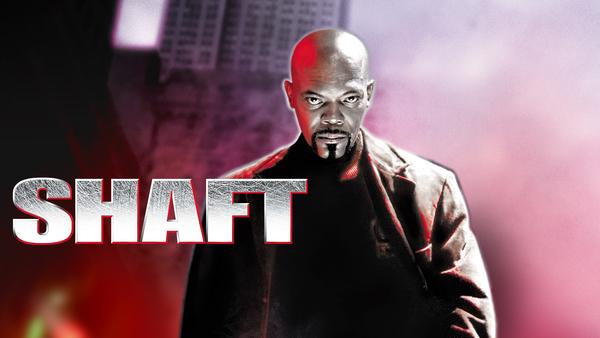 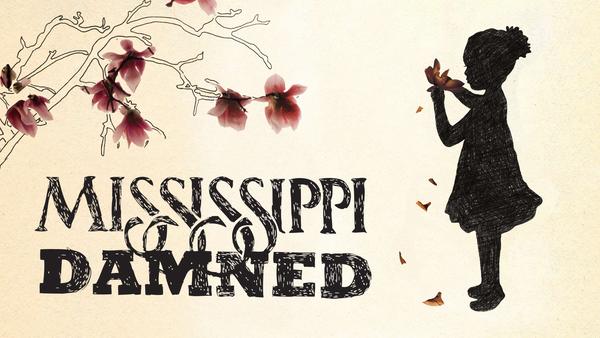 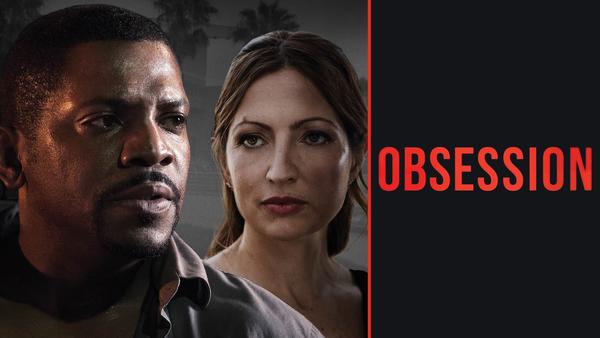 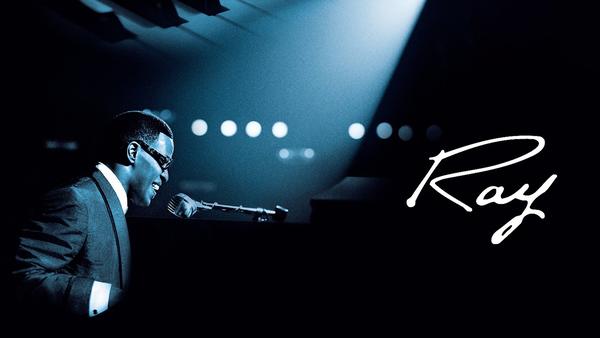 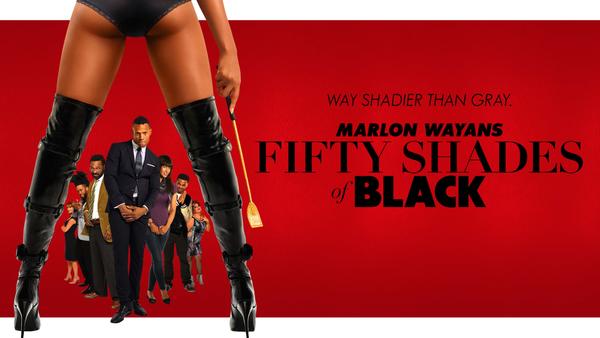 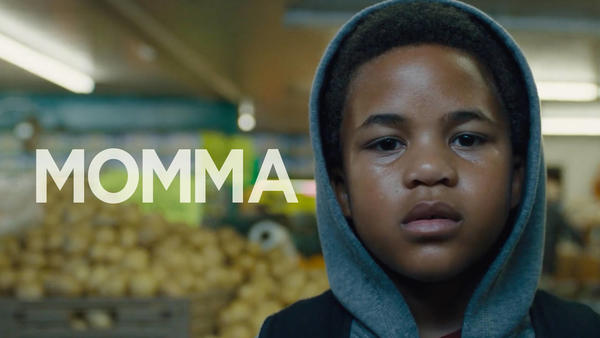 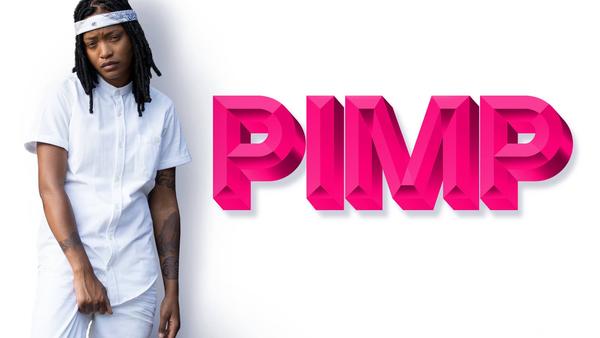 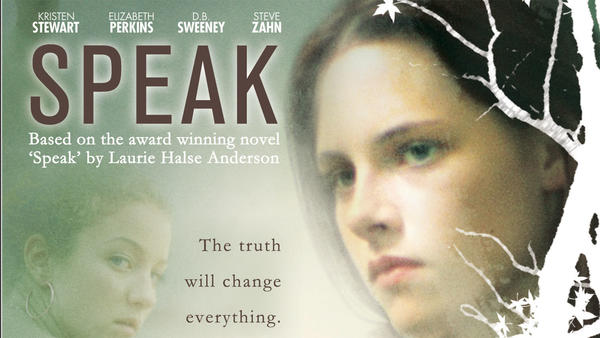 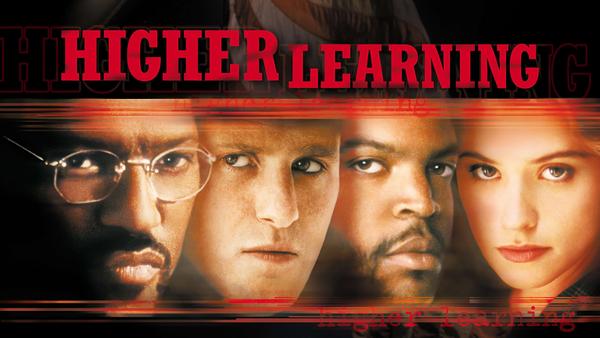 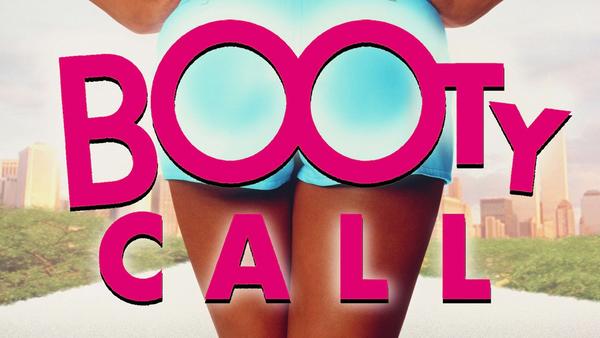 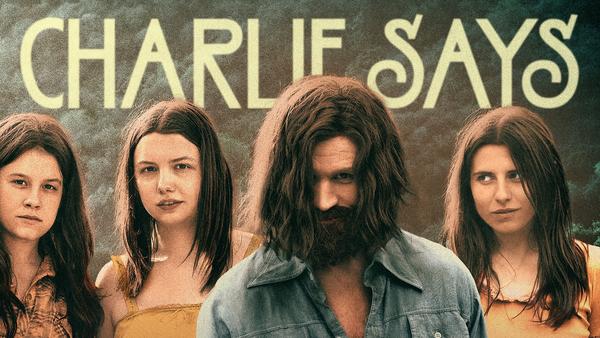 Learn More
Available add-ons
7-day free trial for Live TV and 30-day free trial for Add-Ons valid for new and eligible existing subscribers only. For personal and non-commercial use only. Live TV is available in the 50 United States and the District of Columbia only. Compatible device and high-speed, broadband Internet connection required. Multiple concurrent streams and HD content may require higher bandwidth. Streaming content may count against your data usage. Location data required to access content on mobile devices for any Live TV subscription. Live TV may vary by subscription and location. Programming subject to regional availability, blackouts, and device restrictions. Number of permitted concurrent streams will vary based on the terms of your subscription. Cloud DVR storage space is limited. Pricing, channels, features, content, and compatible devices subject to change. Please review our Terms of Use and Privacy Policy.
hulu
Start watching Poetic Justice
Add STARZ® to any Hulu plan for an additional 8.99/month.
For new subscribers only
Due to streaming rights, a few shows play with an ad break before and after. Which shows?