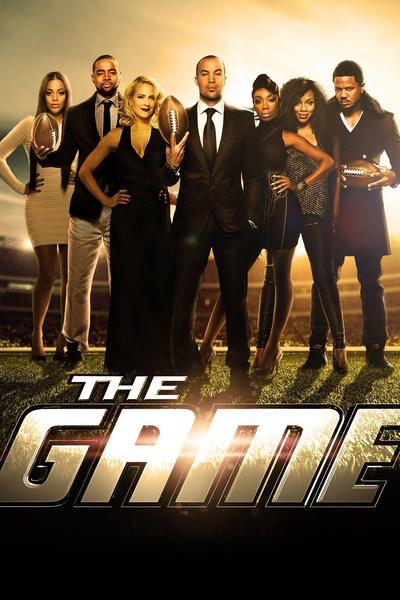 Being the wife or girlfriend of a pro-football player might sound like a glamorous and stress-free existence, but Melanie Barnett (Tia Mowry) is about...more

Being the wife or girlfriend of a pro-football player might sound like a glamorous and stress-free existence, but Melanie Barnett (Tia Mowry) is about...more

Being the wife or girlfriend of a pro-football player might sound like a glamorous and stress-free existence, but Melanie Barnett (Tia Mowry) is about to discover the truth. Melanie’s boyfriend, Derwin (Pooch Hall), is the new third-string wide receiver for the San Diego Sabers. While Derwin worries about the plays on the field, Melanie learns about the power plays that NFL wives use to get their men the best agents, managers, endorsements, merchandising deals and even the “in” charity. As she deals with egos, groupies and image consultants, Melanie is finding out how “the game” is played among the women behind the athletes. 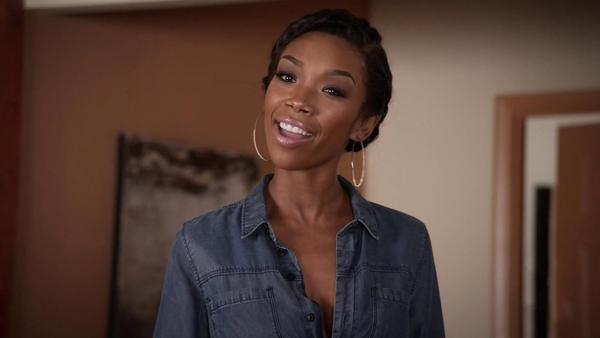 When Blue discovers Keira and Malik together he initiates a brawl with Malik that is caught on surveillance tape. Tasha does her best to cover up the Blue/Malik brawl. 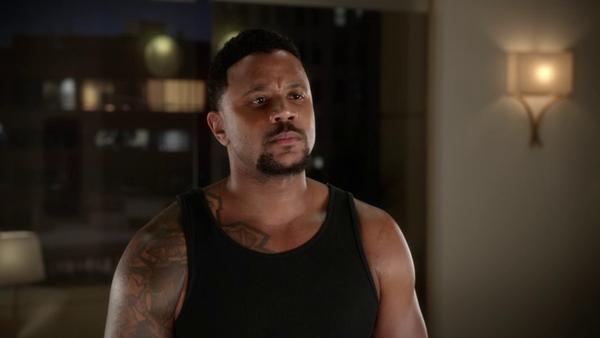 Blue, Keira, and Malik face the consequences and fallout from their elevator brawl, putting Blue in the hot seat. Chardonnay has an intriguing meeting with Roger Keith Jr. 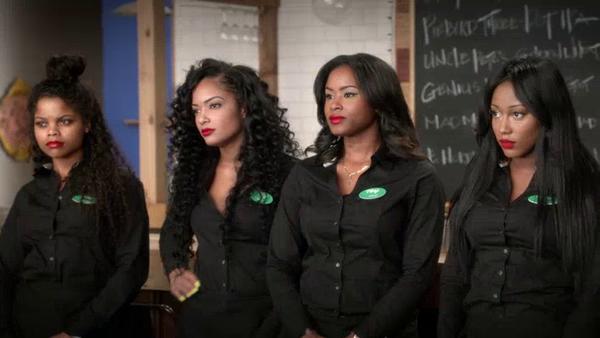 Jason attempts to facilitate a peace meeting between Blue and Malik. Malik tries to track down Keira to apologize. 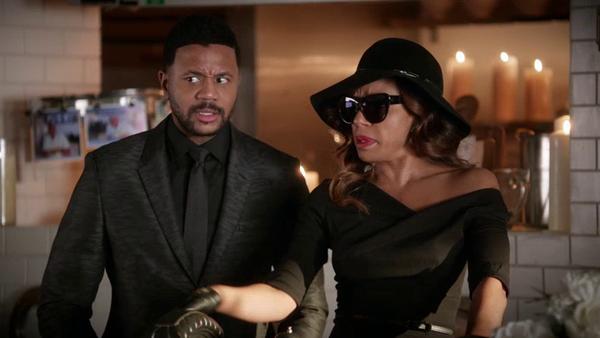 Dust in the Wind

Malik's reading challenges are revealed during Walter's memorial service. He and Kelly forge an alliance after Malik's embarrassing reading. 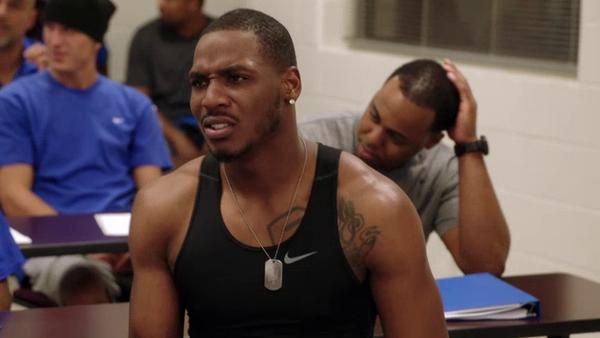 Keira comes to a conclusion regarding her feelings for Malik and confronts him. Meanwhile, "People Magazine" is writing a feature article on Tasha as a "Super Mom." 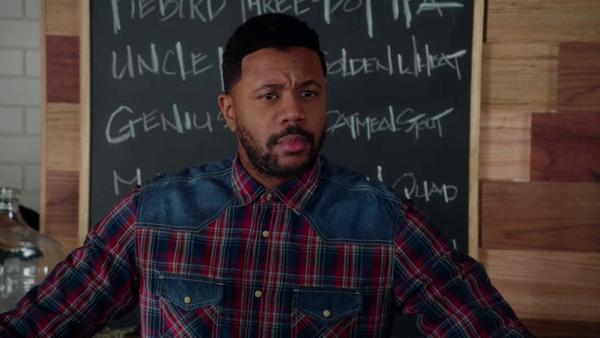 Get Up, Stand Up

Kelly and Jason decide to hold a town hall meeting. 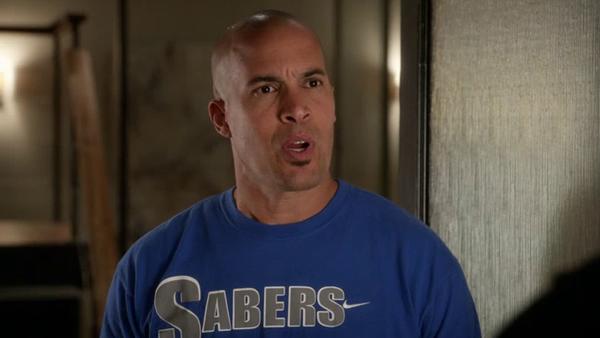 A late night work session with Blue turns into a trip down memory lane for Jason as he recalls the highlights (and lowlights) from the past 9 years with everybody. 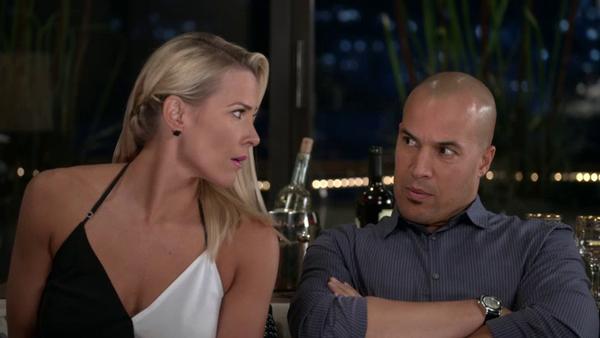 Tasha's attempt to get Malik and Yana back together falls short after Malik defends his and Keira's relationship. After getting advice from a surprising place, Chardonnay makes a decision. 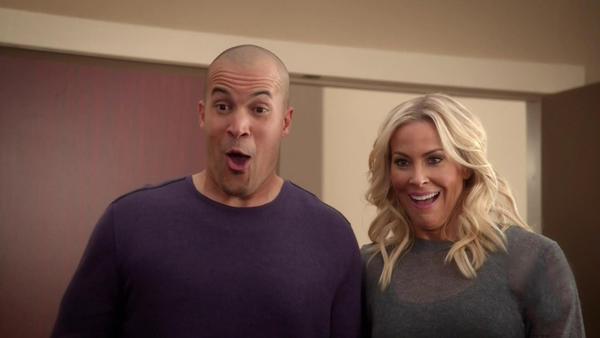 What More Can I Say

Jason and Kelly learn the Sabers have a new owner — and new "rules" to abide by. Malik and Keira question their compatibility. Chardonnay and Roger get closer. 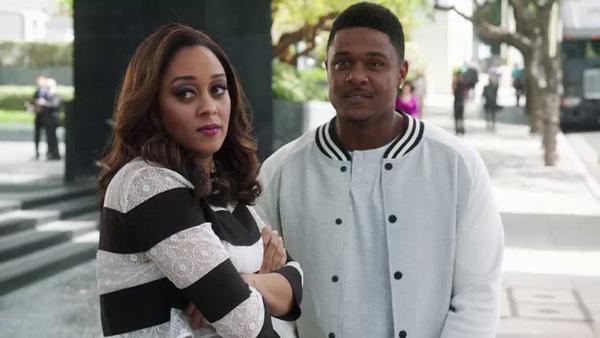 Tasha panics when Pookie accidentally shoots Rick Fox. Chardonnay and Rick bond when she drives him to the hospital. At the urging of Blue, Malik leads the Sabers to a comeback win which sends them to the playoffs. 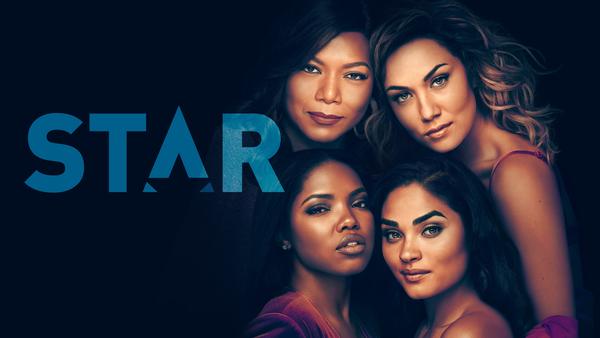 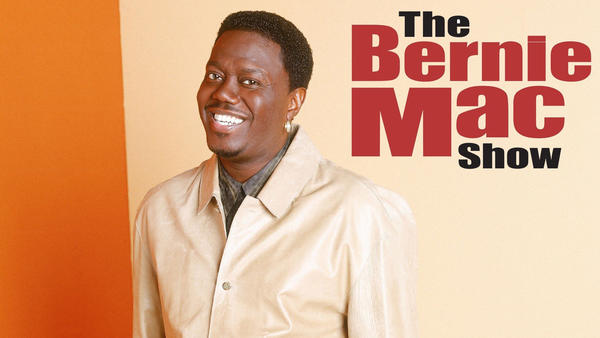 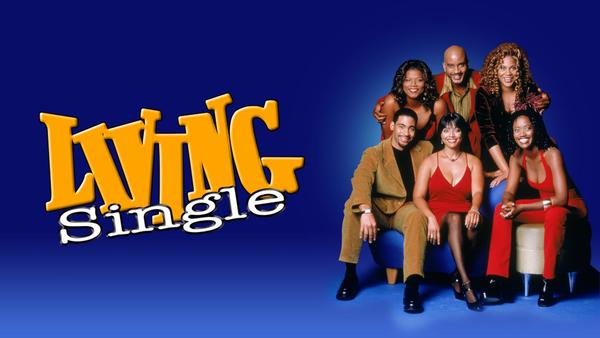 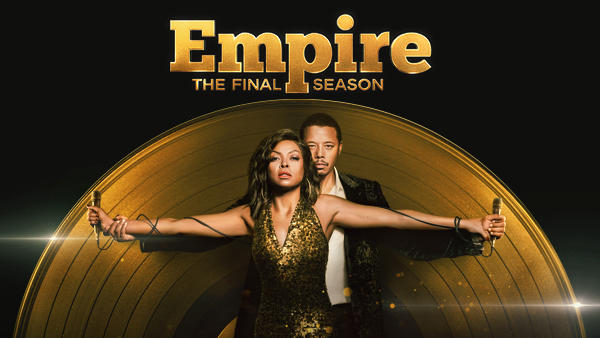 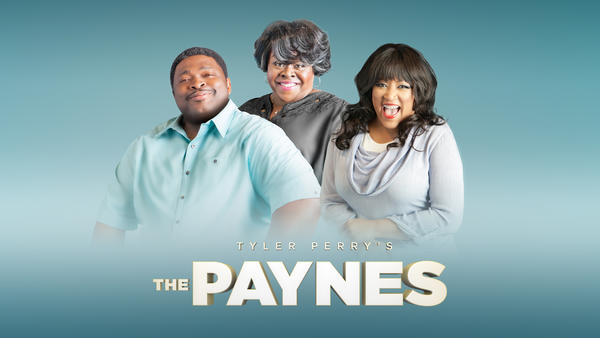 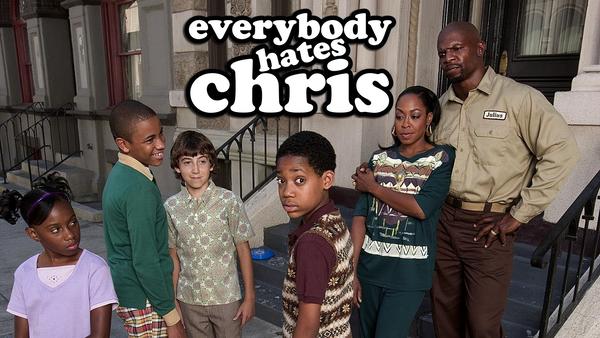 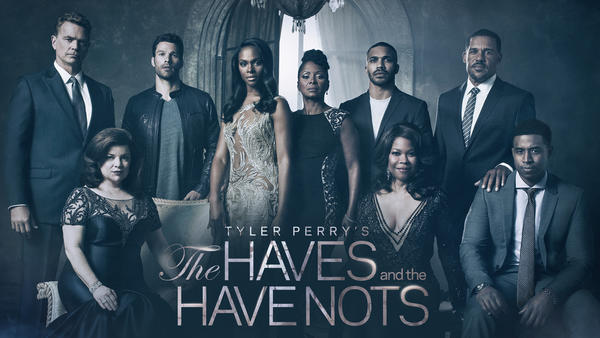 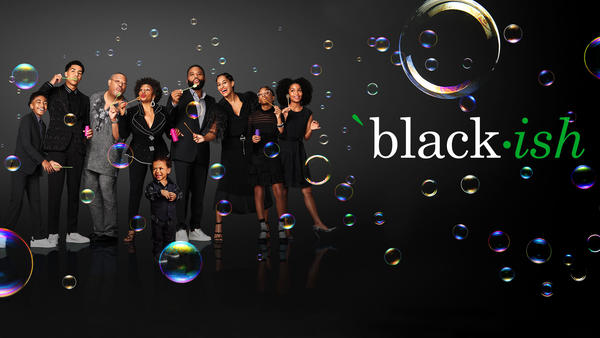 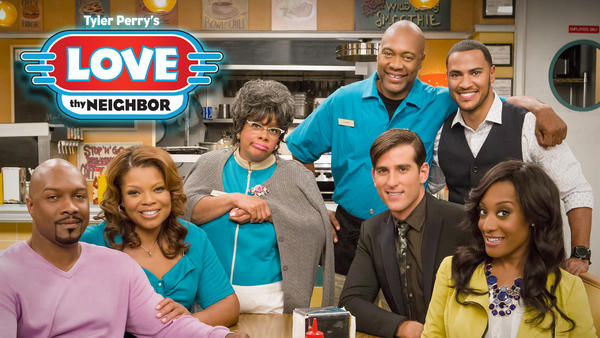 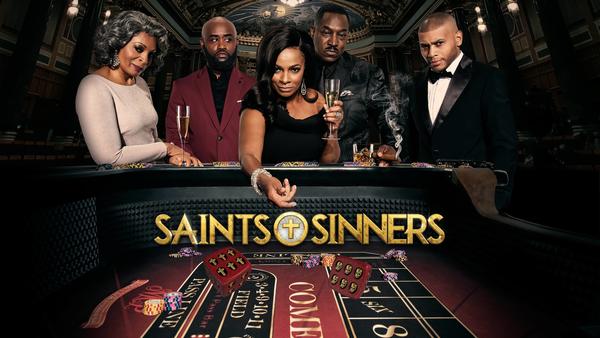 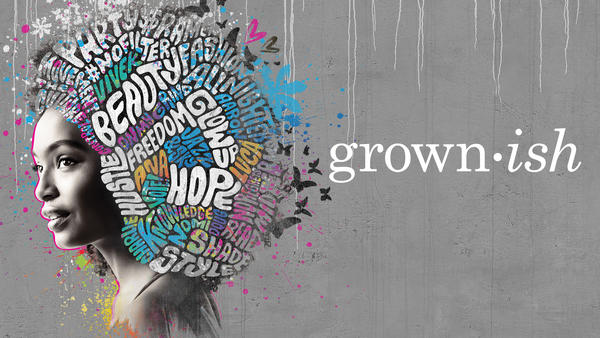 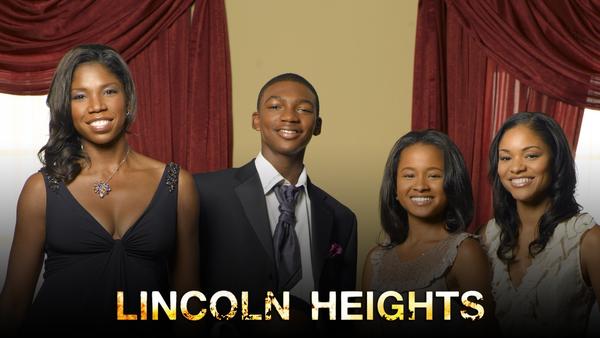 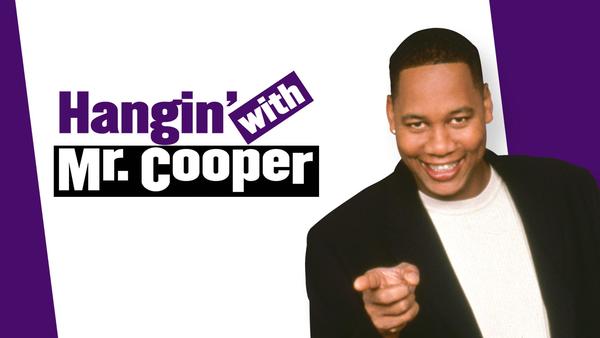 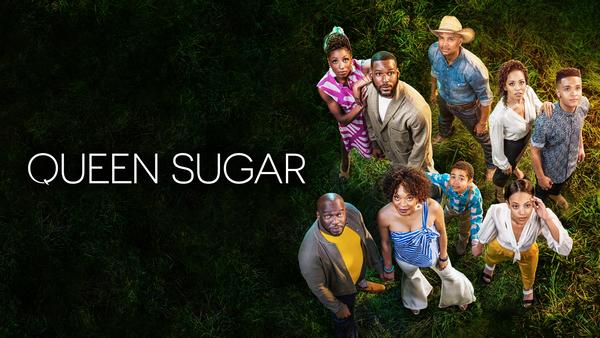 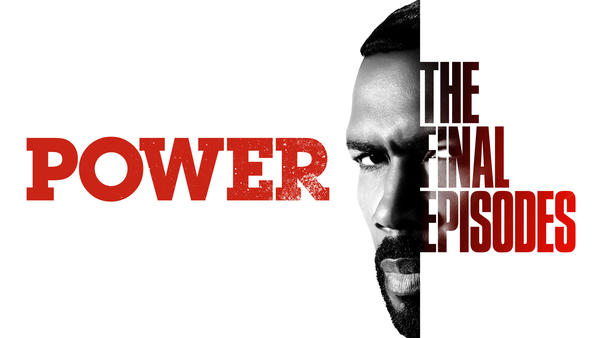 hulu
Start watching The Game
9 seasons available (147 episodes)
No hidden fees, equipment rentals, or installation appointments.
For new subscribers only
Due to streaming rights, a few shows play with an ad break before and after. Which shows?