D'oh! This promotion has ended.

You can still get a free trial when you sign up for Hulu.
From current episodes and original series, to kids shows and hit movies, we have something you'll enjoy. 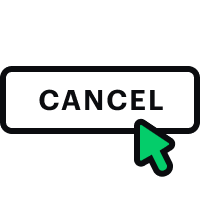 Switch plans or cancel your subscription any time. No hidden fees, ever. 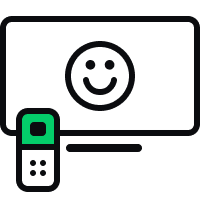 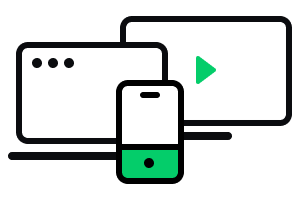 TV That Gets You

Watch on 2 different screens at the same time.
Offer valid for new and eligible returning subscribers (who have not been Hulu subscribers in the past month) only. Not combinable with any free trial of the Hulu (ad-supported) plan or any other promotional offers or pricing (including The Disney Bundle); not redeemable via gift card. Any plan switch after redemption of this offer will result in forfeiture of the discount pricing.