In order to survive a summer of wedding fever, longtime single friends, Ben and Alice, agree to be each other’s plus one at every wedding they’ve been invited to. 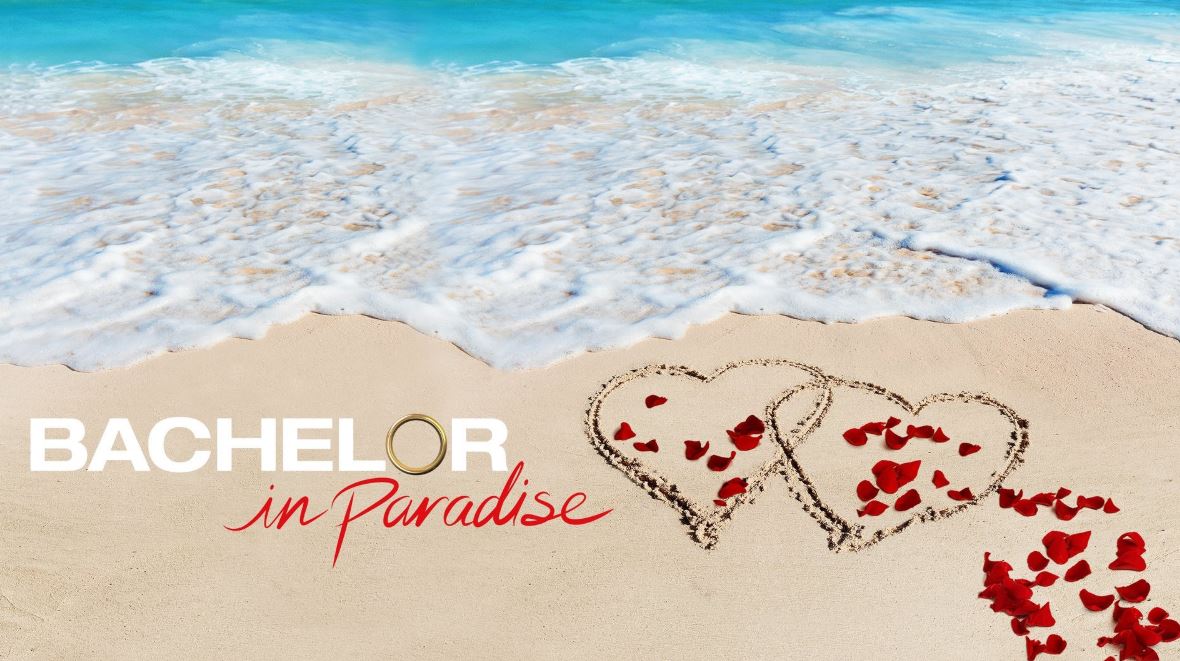 Some of The Bachelor’s biggest stars and villains are back. They all left The Bachelor or The Bachelorette with broken hearts, but now they know what it really takes to find love, and on Bachelor in Paradise they’ll get a second chance to find their soul mates. Contestants will live together in an isolated romantic paradise in Mexico and explore new romantic relationships. 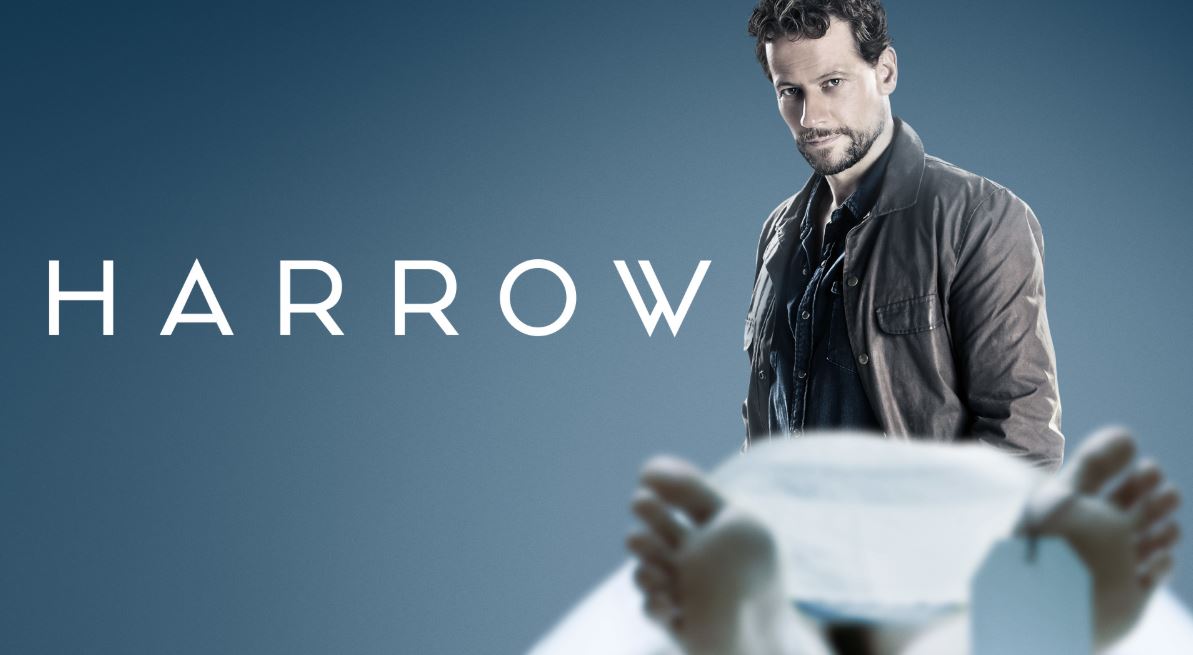 Daniel Harrow is a brilliant forensic pathologist who solves the cases others can’t. When a secret from his past threatens his career and his family, he’ll need all his wit and forensic genius to keep a crime buried forever. 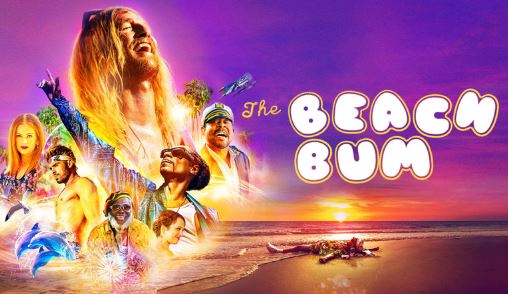 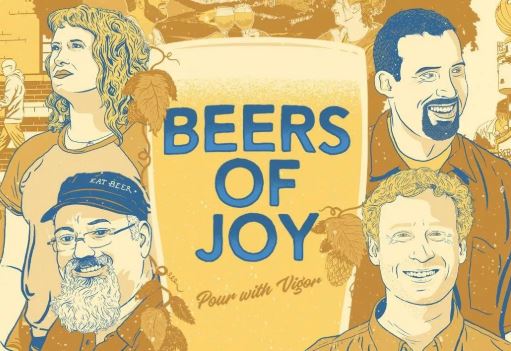 The world of the most famous brewed beverage, as experienced by the passionate portrayals of four characters whose lives involve the craft of beer. 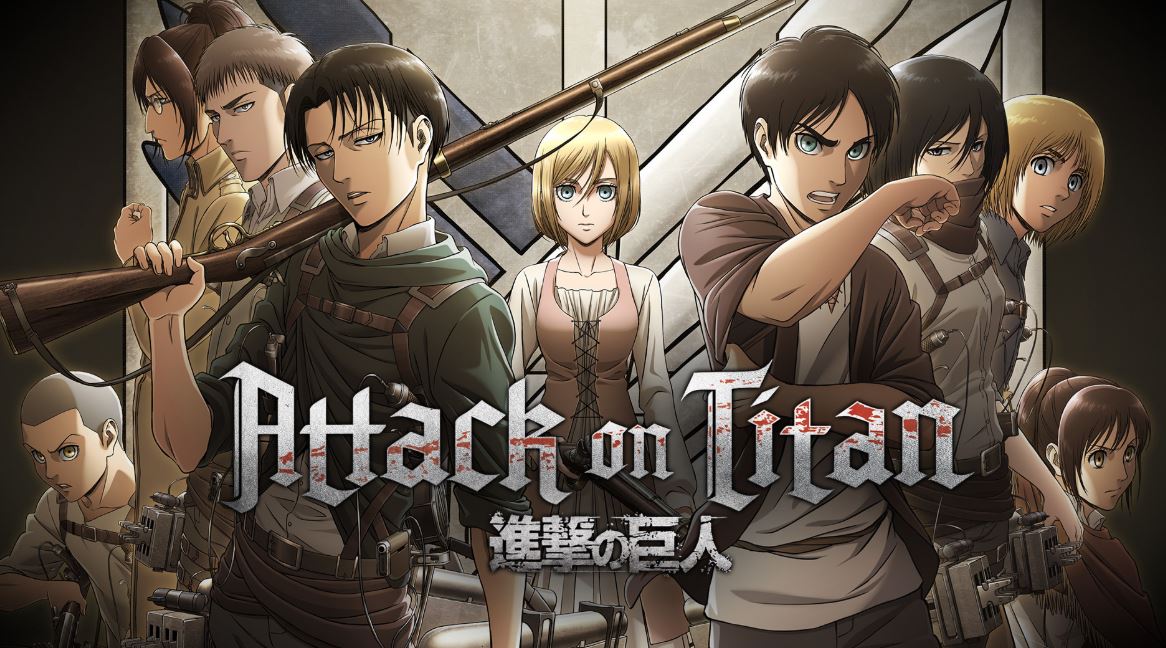 From the director of Death Note comes Attack on Titan. Many years ago, humanity was forced to retreat behind the towering walls of a fortified city to escape the massive, man-eating Titans that roamed the land outside their fortress. This is their story.