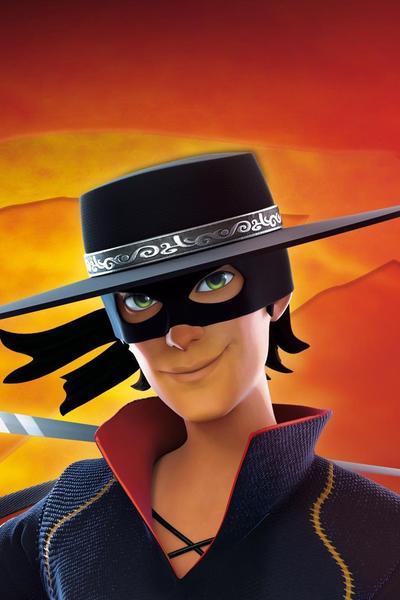 Zorro The Chronicles introduces a teenage Don Diego, who faces the greatest challenge of his life as he fights for justice against numerous unscrupulo...more

Zorro The Chronicles introduces a teenage Don Diego, who faces the greatest challenge of his life as he fights for justice against numerous unscrupulo...more

Zorro The Chronicles introduces a teenage Don Diego, who faces the greatest challenge of his life as he fights for justice against numerous unscrupulous – and well-armed – tyrants! It is the birth of the most famous masked hero. The Chronicles go back to basics as they focus on the original Zorro's qualities and take us through a whirlwind of entertainment. With villains plotting and Zorro's cunning tricks and jokes – not to mention spectacular fights, the adventure will be complete! But Zorro never kills: he simply ridicules his opponents to teach them a lesson, and signs his deeds with his trademark Z! Zorro will also have a clever and courageous leading lady by his side: Ines, his twin sister. With her and Bernardo, his faithful friend, Zorro returns to save us when we need him most.

After five years in Spain, Diego de la Vega sails home to his beloved California. Everything has changed. The citizens of Los Angeles are now under the thumb of the cruel Captain Monasterio. A mysterious masked avenger shows up. His name is Zorro!

Diego rides out to the Chumash tribe to visit his grandmother, Tainah, only to find Captain Monasterio and his soldiers in the village rounding up all the men to take them to a mountain labor camp where they will break stones. 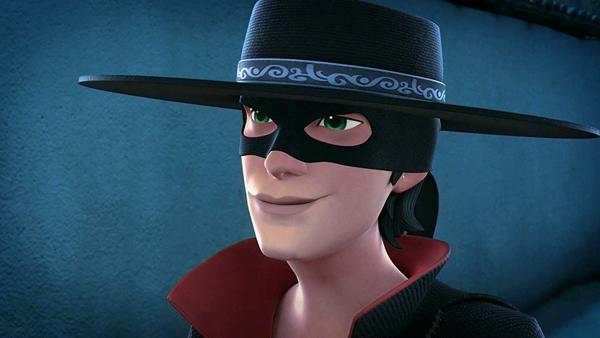 Monasterio sets a trap for Zorro. As bait, he arrests innocent Indians. Next, he pretends to ride out of Los Angeles with his troops, leaving behind only Sergeant Garcia and a few men. 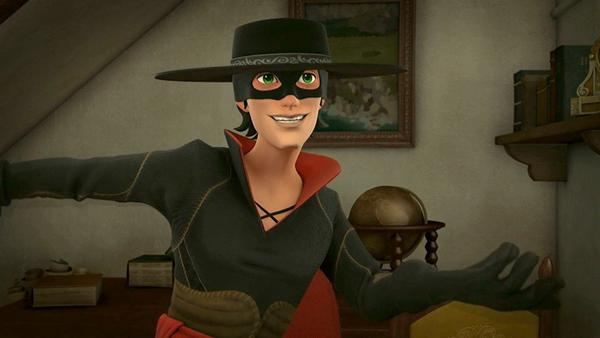 Diego’s father is determined that his son will marry lovely Carmen, the daughter of his best friend, Don Luis de Villalonga, a fellow ranchero.

To be rid of Zorro once and for all, Captain Monasterio hires Don Ramirez, an expert swordsman. A fencing contest will be held in Los Angeles. 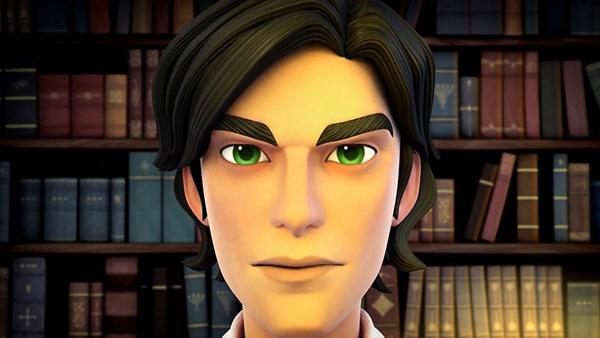 The Cannons of Monterey

Captain Monasterio has brought two cannons from Monterey to force the Chumash out of their village and, thus, take their lands. 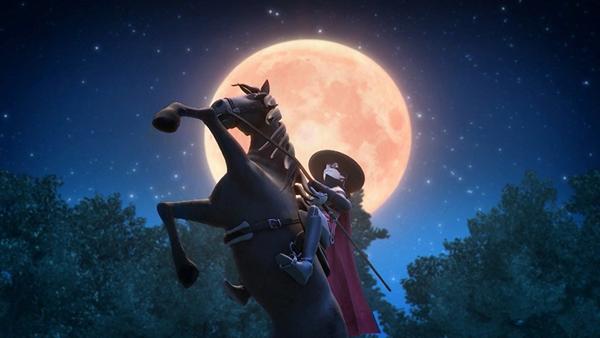 Don Rodrigo Malapensa, a new ranchero in the area, wants to purchase the ranch belonging to the de la Vega family.

Don Malapensa suspects Diego de la Vega of being Zorro. He urges his son Antonio to engage Diego in duel, forcing the lad to defend himself with the unmistakable swordsmanship of Zorro. 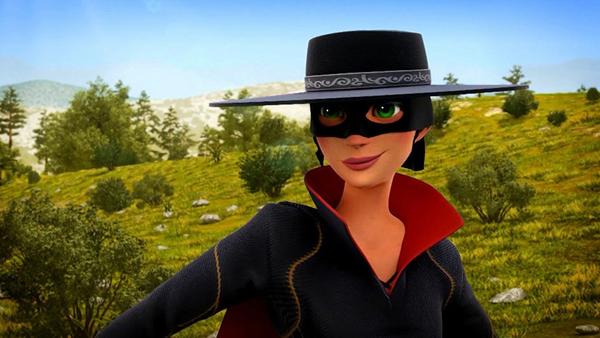 Zorro and His Double

Captain Monasterio rounds up all the braves in the Chumash tribe as needed laborers so that he can reopen the silver mine Zorro blocked up.

Captain Monasterio collects a new tax to finance parties at the governor’s mansion in Monterey, even if it costs the poor peasants of Los Angeles their last peso. 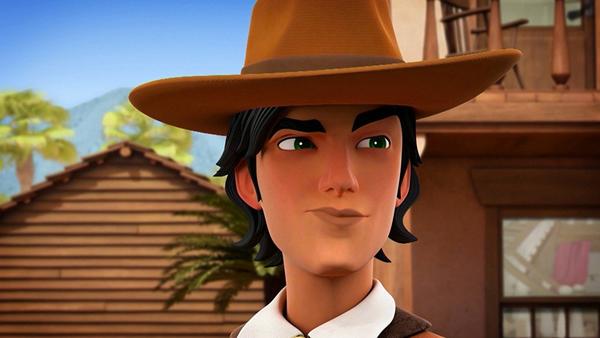 A Bell for Los Angeles

Don Luis Verdugo, a rich ranchero, gives the Los Angeles church a new bell, hoping his gift will secure him the governor’s appointment as city alcade. Captain Monasterio will then have to obey him!

The Spirit of the Sea

Don Rodrigo Malapensa and Captain Monasterio want to build a harbor for Los Angeles on the very spot where the Chumash village stands. Sisquoc, a young warrior, impulsively tries to prevent the plan by kidnapping Captain Monasterio.

The Grains of Wrath

Bandits attack the seed salesmen who supply area farmers. It’s no fluke that Don Rodrigo Malapensa is the only one left with any seed, or that he is now selling it at a very high price. 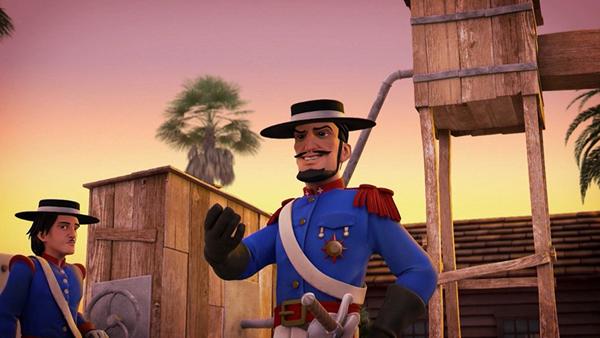 Los Angeles is suffering from a terrible drought. The rivers run dry. Cattle lack water. Captain Monasterio requisitions the city’s only well that still has water. 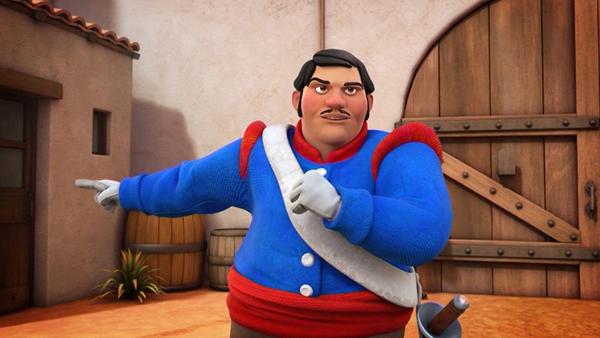 Captain Monasterio has all the young men of the area arrested because one of them must be Zorro. Diego de la Vega and Bernardo wind up in jail with the others.

Ching, a cartographer sent by the Emperor of China, arrives in Los Angeles in hopes of locating the treasure of the famous corsair, Francis Drake.

Doña Isabella Verdugo has evidence that Don Rodrigo Malapensa is a bandit. It’s a cufflink that he lost during an attack on local farmers.

Doña Isabella Verdugo discovers a dark secret about Don Rodrigo Malapensa’s past. She blackmails him by demanding that he attack a stagecoach transporting fresh pesos.

Sisquoc, the young Chumash warrior who kidnapped Captain Monasterio, is still hiding in the mountains in hopes of escaping his vengeance. But he falls into an ambush.

Doña Isabella Verdugo learns that Governor Parasol wishes to appoint Don Alejandro de la Vega as alcalde of Los Angeles. Enraged that her husband Don Luis Verdugo wasn’t chosen, she tries to find a way to get de la Vega out of the picture.

Zorro rides to Monterey to teach a lesson to Governor Parasol for collecting a heavy tax to finance the galas held at the presidio. The humiliated governor then accuses Captain Monasterio of being incapable of arresting Zorro.

Captain Toledano is now in charge of the Los Angeles garrison, and Don Luis Verdugo is greatly appreciated as the city’s new alcade. 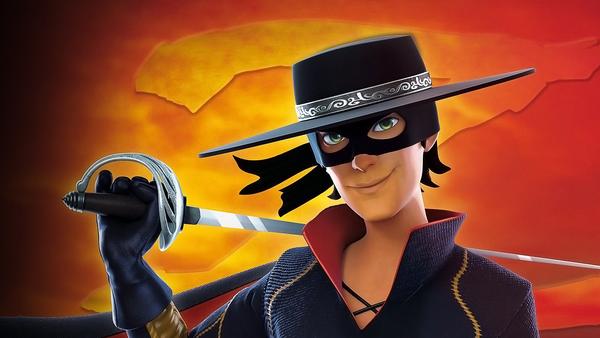 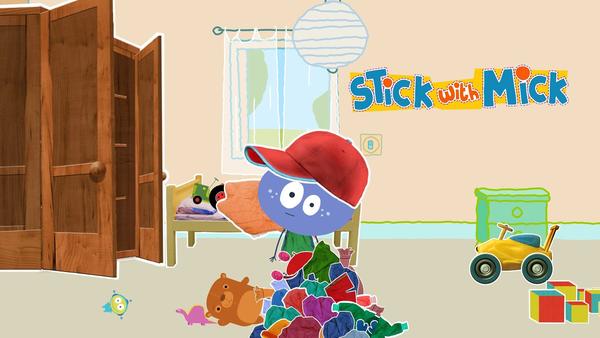 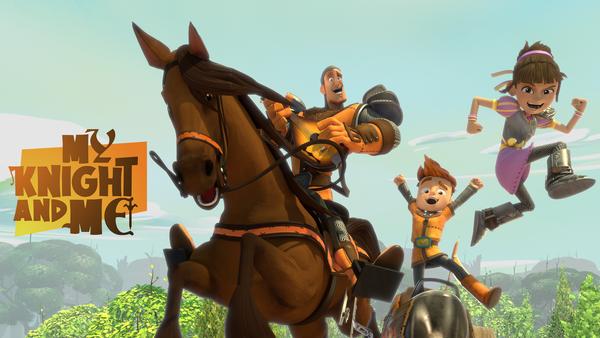 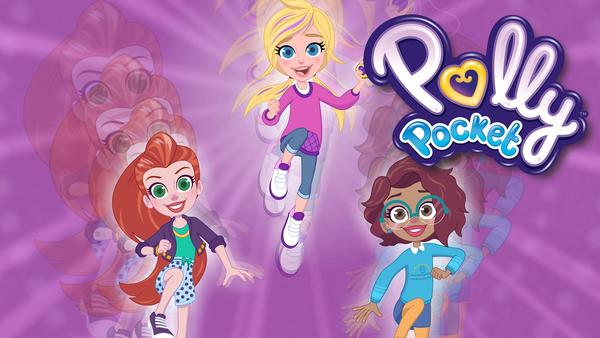 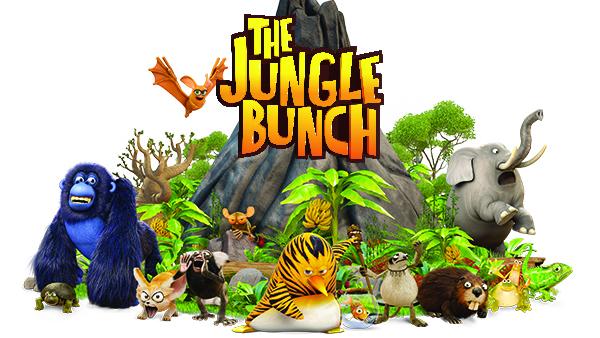 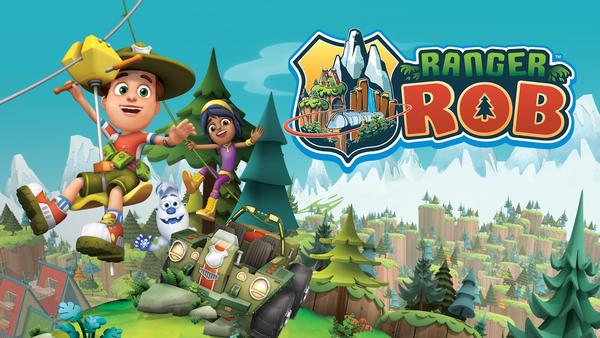 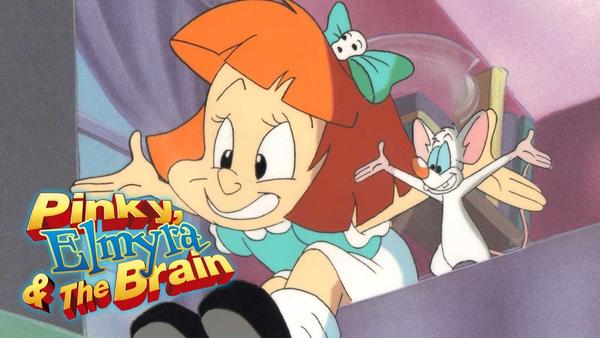 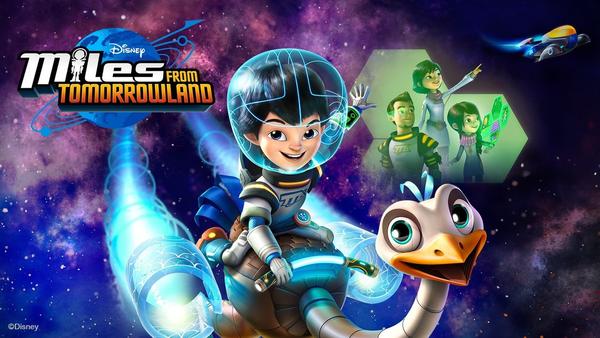 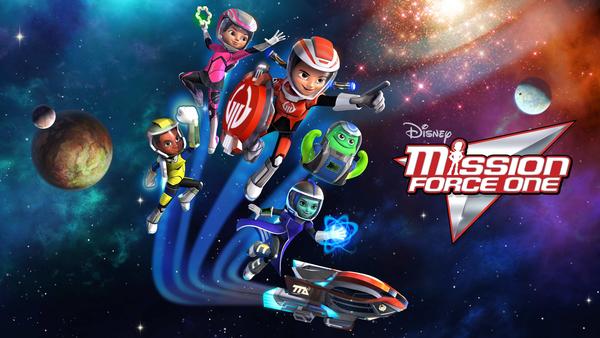 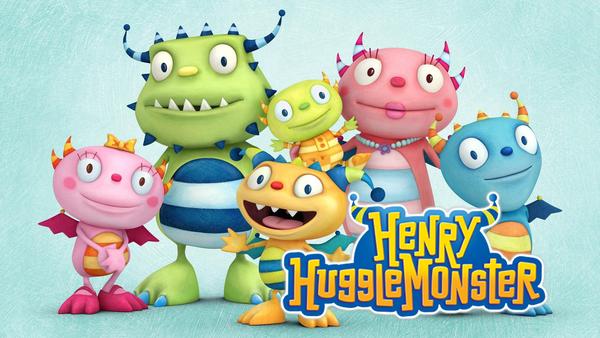 hulu
Start watching Zorro: The Chronicles
1 season available (26 episodes)
No hidden fees, equipment rentals, or installation appointments.
For new subscribers only
Due to streaming rights, a few shows play with an ad break before and after. Which shows?