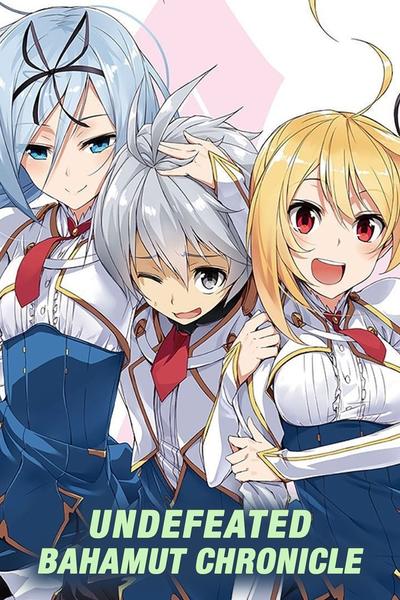 From the broken, charred pieces of the Arcadia Empire, a new kingdom arose. To protect itself from future foes, the new Kingdom of Atismata began trai...more

From the broken, charred pieces of the Arcadia Empire, a new kingdom arose. To protect itself from future foes, the new Kingdom of Atismata began trai...more

From the broken, charred pieces of the Arcadia Empire, a new kingdom arose. To protect itself from future foes, the new Kingdom of Atismata began training Drag-Knights to wield ancient mechanical dragons known as Drag-Rides. When Lux Arcadia, former prince of the ruined Empire, sights the new kingdom’s princess, Lisesharte Atismata, naked, she challenges him to a Drag-Ride duel, beginning an odd chain reaction that will expose the dark secrets of both royal families. 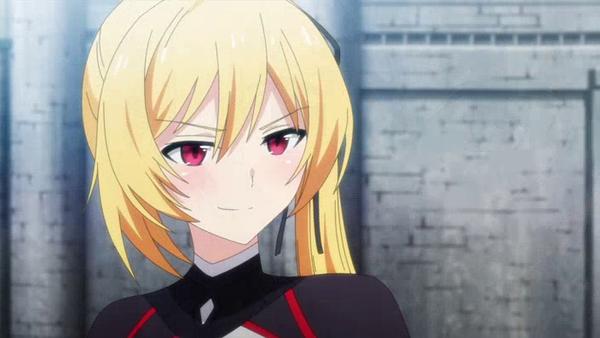 Lux Arcadia falls into the baths of the all-girls Royal Knight Academy, and right on top of the naked Princess Lisesharte Atismata, who challenges him to a duel as penance. 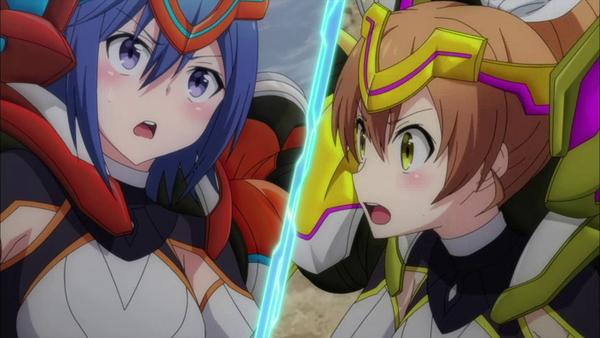 Lux begins his life at the academy and meets an old childhood friend, much to Lisesharte's chagrin. Later, Lux and Lisesharte face old, dark memories of the recent past. 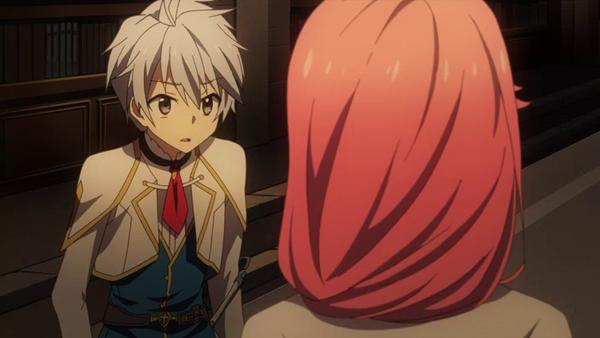 (Sub) The Lady of the North's Engagement Conditions

When Lisha throws Lux a party, a week of Lux's time is offered as a game prize! The outcome could be worse, but his new position lands him in an awkward and dangerous place. 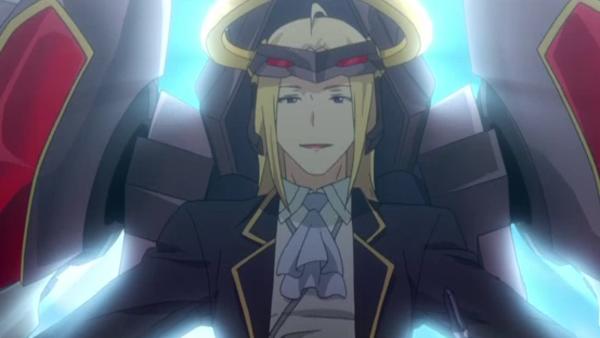 Lux mentally prepares for his duel with Lord Barzeride. Meanwhile, the nobles of the New Kingdom order an investigation of some ancient ruins which may hide a powerful Abyss. 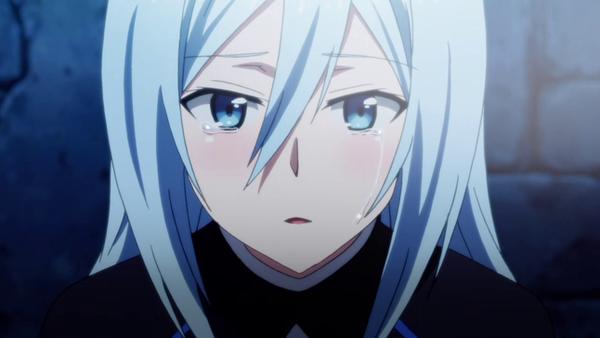 Krulcifer reveals her painful past to Lux. In an act of sympathy, she decides to release him from their agreement and begins to prepare for her duel against Barzeride. 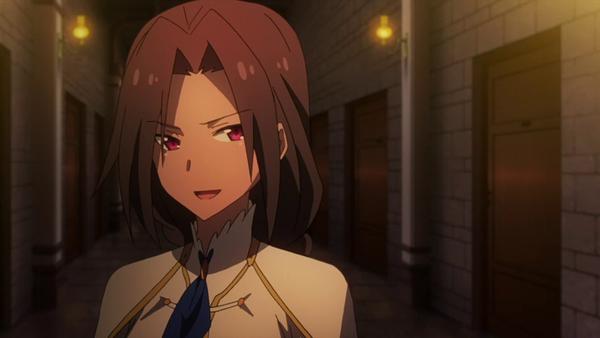 (Sub) The Homecoming of the Strongest

When Lux meets a high ranking noble girl under false pretenses, he’s put in a tight spot. It gets worse; she has a reputation for misandry and wants him out of the school! 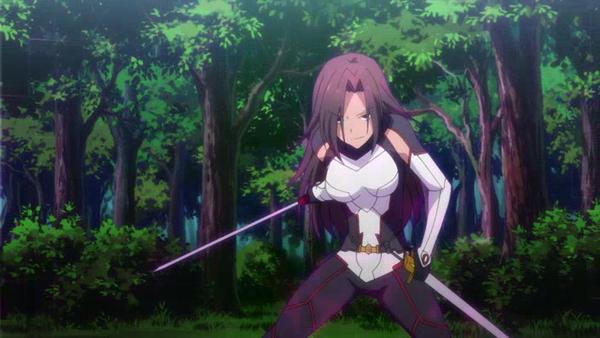 The students head to a training session on the beach. However, it's not all fun in the sun as the prowler from campus is revealed and mysteries abound as a new ruin appears. 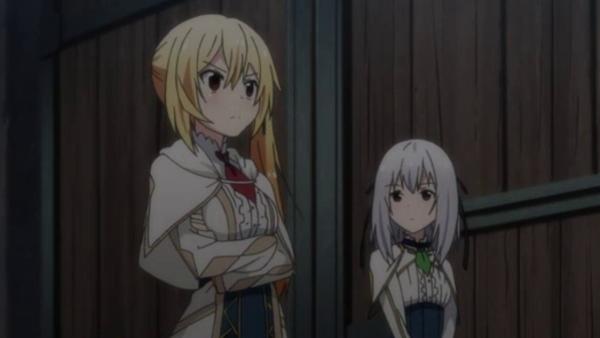 Exploring the new ruin yields a fascinating find, but Philuffy begins to feel ill. As she and Lux are thrown into a site from their past, Lux recovers some ghastly memories. 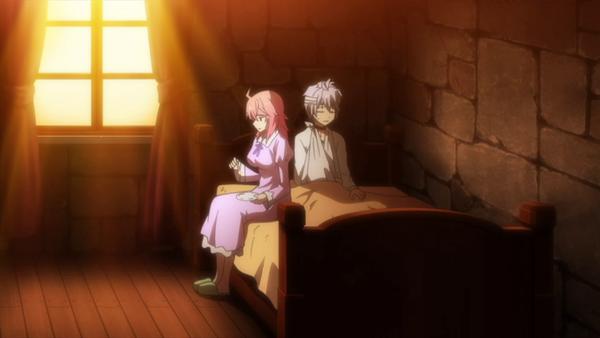 Lux faces off against Hayes in a fight to save Philuffy's life. With Hayes' nefarious plans already in motion, another dark figure emerges from the shadows of the old Empire. 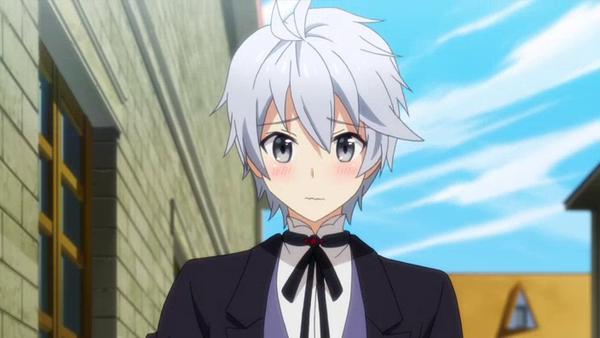 Lux has to choose not one, but three, dates for the National Foundation Festival. While Lisha nurses hurt feelings, a supporter of the old Empire emerges from the shadows. 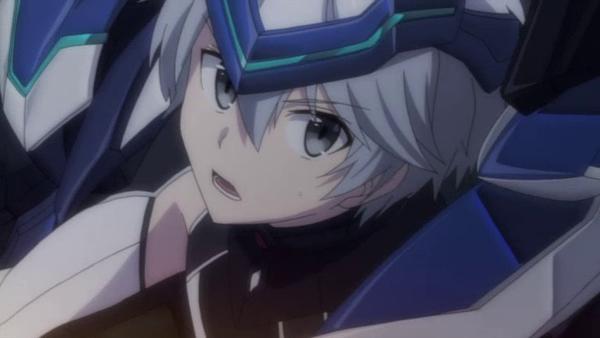 Lux discovers that a rebellion is being plotted by a group from the old Empire, and Airi is worried as he agrees to conditions he may be unable to meet. 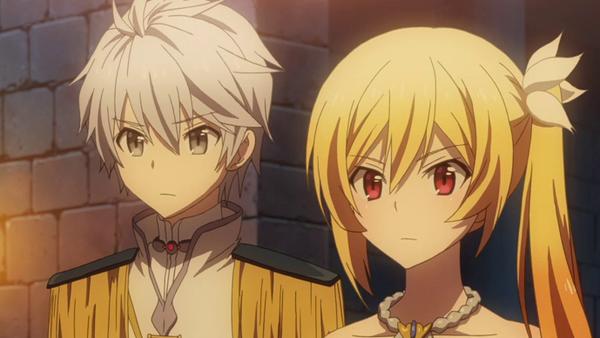 With the fate of their country and its people hanging in the balance, Lux and Lisha fight against their toughest foe yet; an enemy born of their pasts. 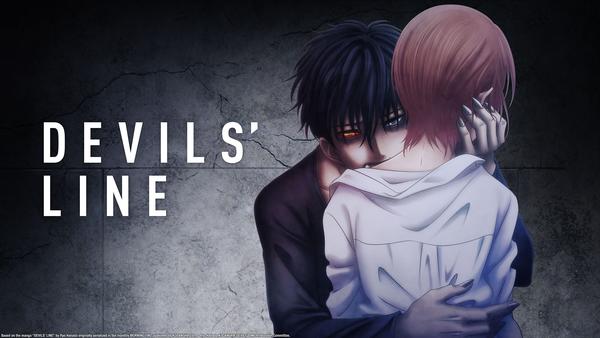 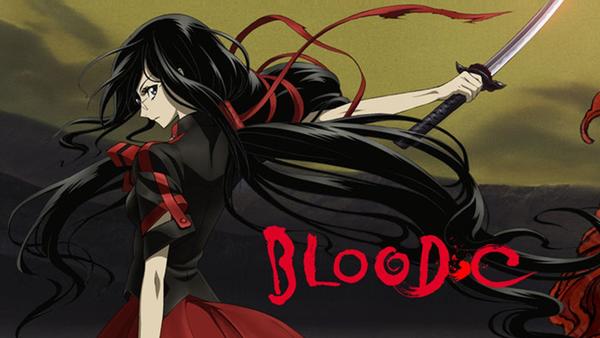 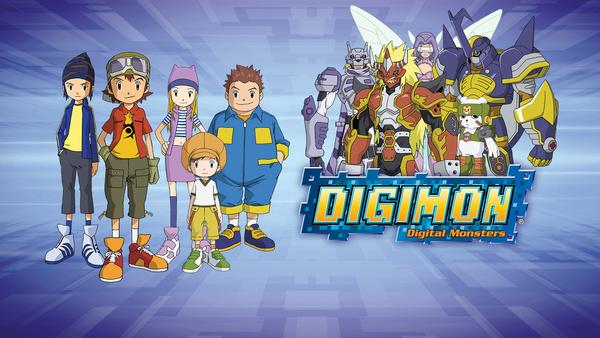 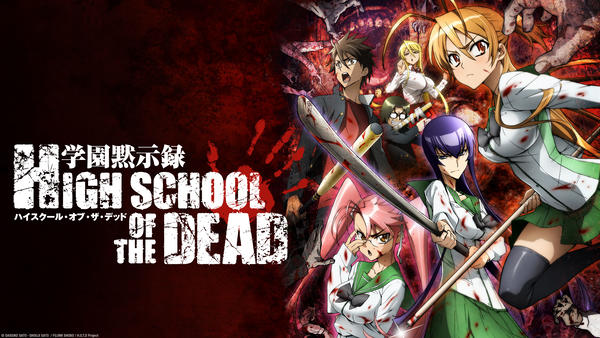 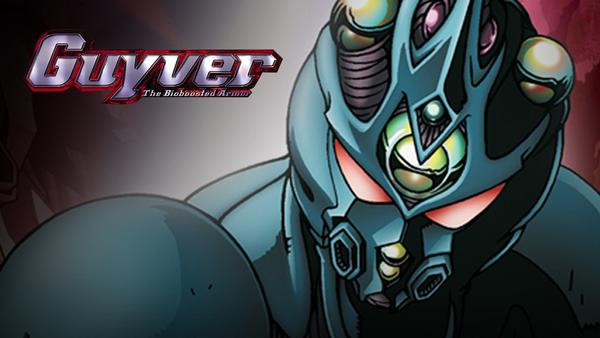 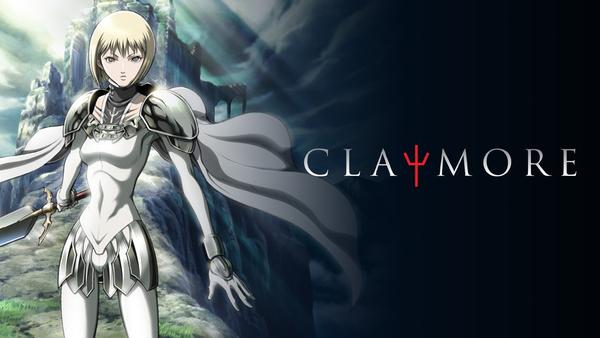 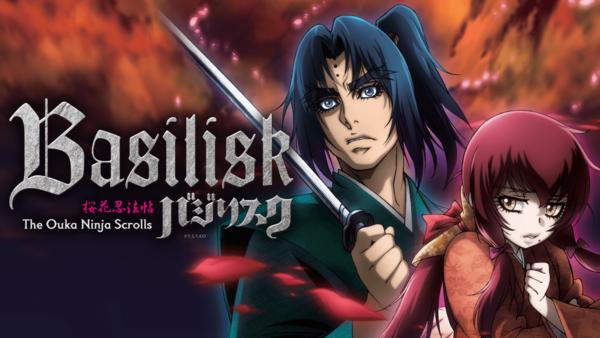 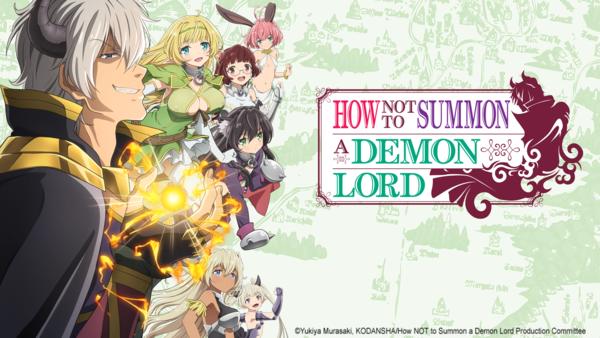 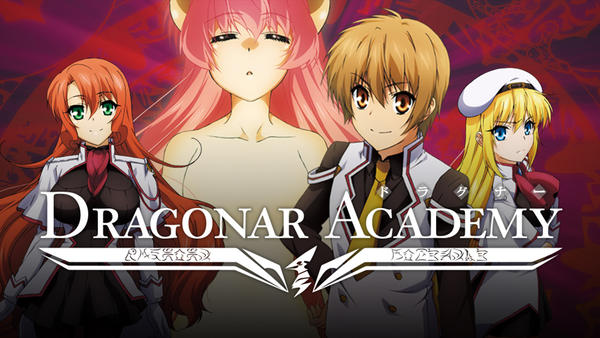 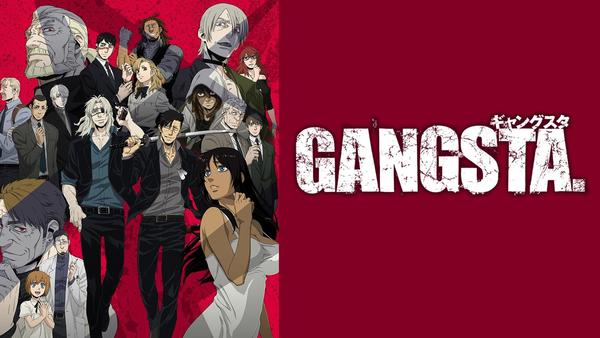 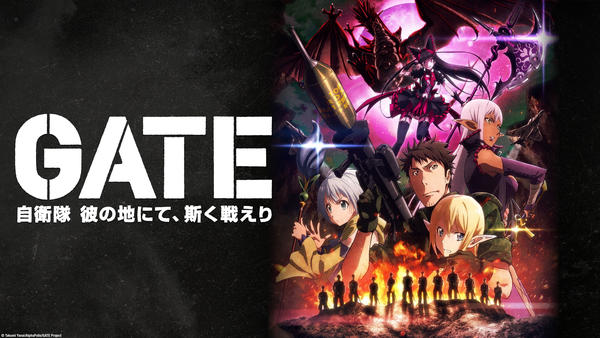 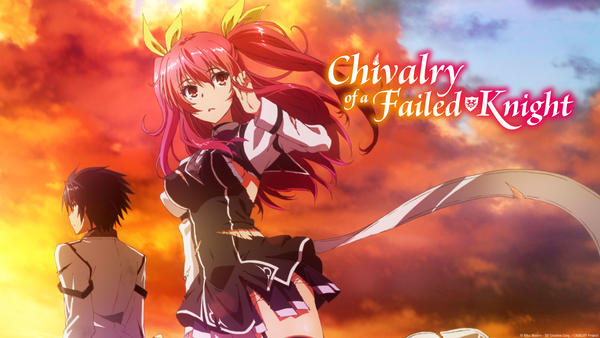 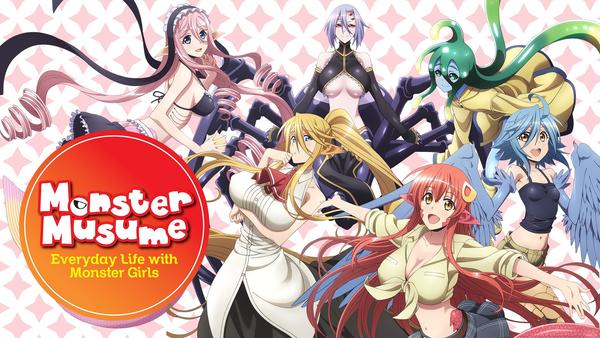 hulu
Start watching Undefeated Bahamut Chronicle
1 season available (12 episodes)
No hidden fees, equipment rentals, or installation appointments.
For new subscribers only
Due to streaming rights, a few shows play with an ad break before and after. Which shows?