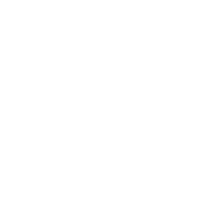 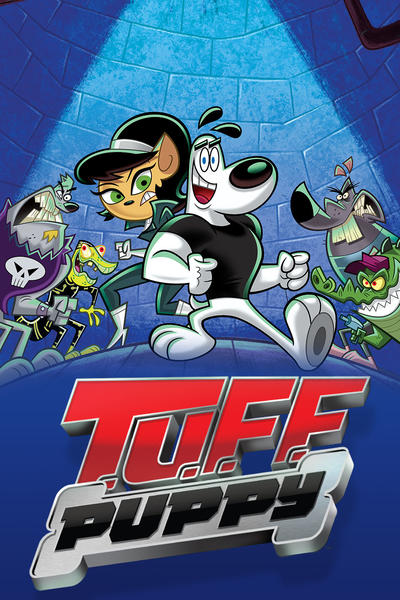 Join Dudley Puppy, aka T.U.F.F. Puppy, an energetic, gung-ho dog recruited by the super secret crime-fighting organization T.U.F.F. Turbo Undercover Fighting Force and his partner, Kitty Katswell, as they protect Petropolis and the world from D.O.O.M. 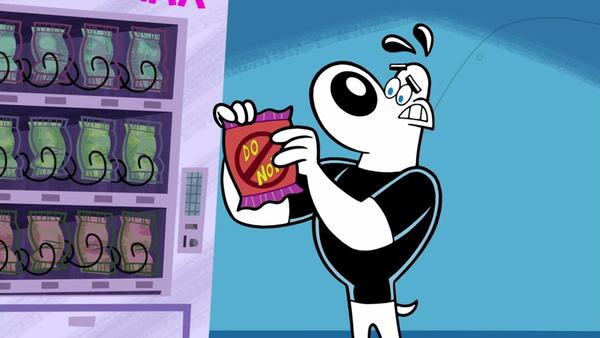 When the citizens of Petropolis no longer appreciate TUFF, Dudley and Kitty quit and find new jobs. But when the Chief is kidnapped by the city's new super villain, the Overbear, the T.U.F.F. team must reunite to save the day. 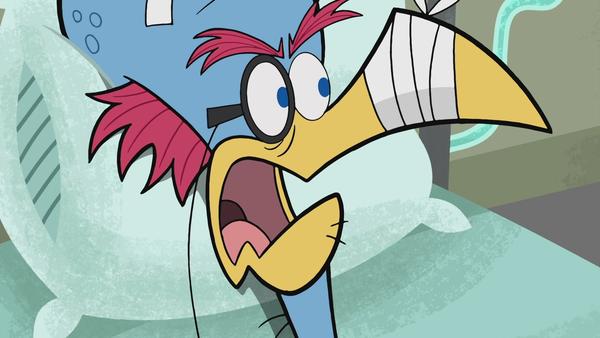 Keswick seeks the help of Dudley to woo his dream girl, Tammy. T.U.F.F. comes to the rescue when Birdbrain threatens to destroy the Owl Force Academy for rejecting his application. 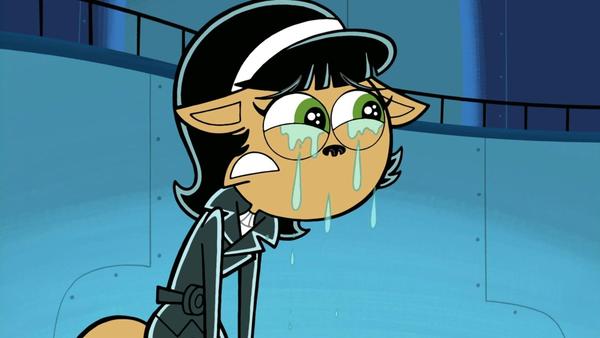 Dead or a Lie / Tourist Trap

Dudley lies about being poisoned so Kitty takes him to do all the fun things he's ever wanted to do. Dudley and Snaptrap are tricked into going to Hawaii by the Weasel. Once there, they team up to defeat him. 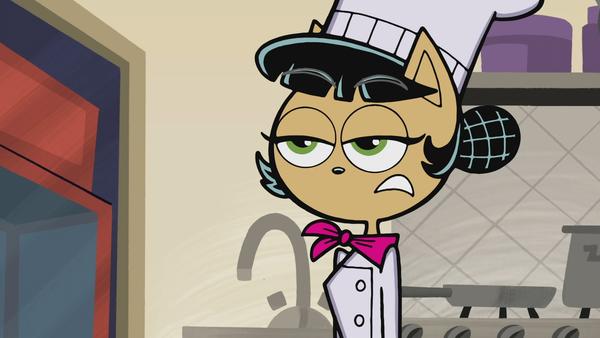 T.U.F.F. is hired by Mayor Teddy Bear to get rid of a ghost in an old haunted mansion. When the Caped Cod puts a giant robotic shark in the lake, Dudley must stop him and rescue all the fishermen. 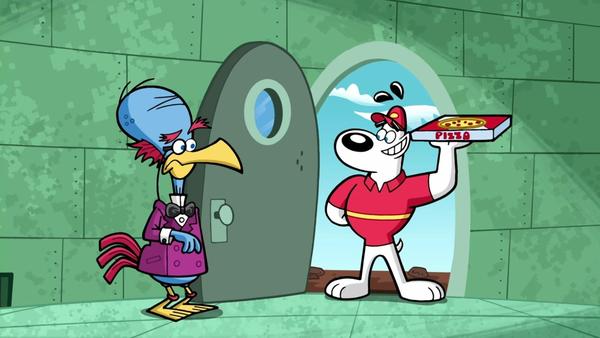 Birdbrain creates a new invention that turns Kitty, Keswick and the Chief evil! Keswick creates a pair of pants that turns Dudley into a genius but makes him care less about his friends. 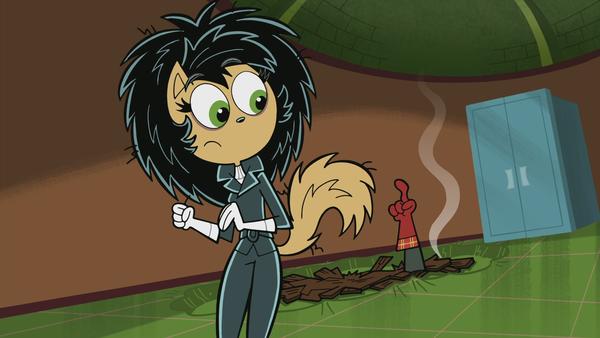 Great Scott / To Bee or Not to Bee

Dudley discovers he's the descendant of a hero who defeated the Loch Ness Monster. Dudley teams with Wanna Bee to defeat Wanna Bee's mutated brother who wants to rule the world. 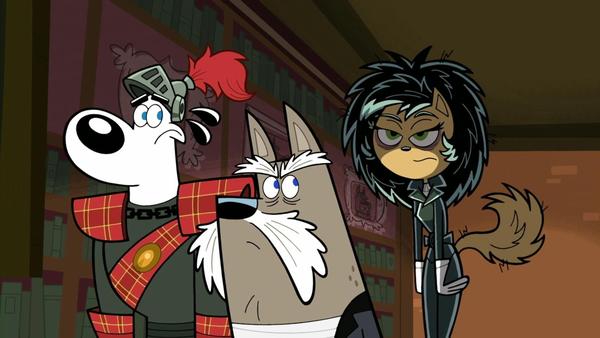 While the Cat's Away / Sweet Revenge

Dudley needs to teach Kitty how to let go and take a break from work. Wanna Bee tries to destroy Petropolis' maple syrup supply so he can sell more honey as a pancake topping. 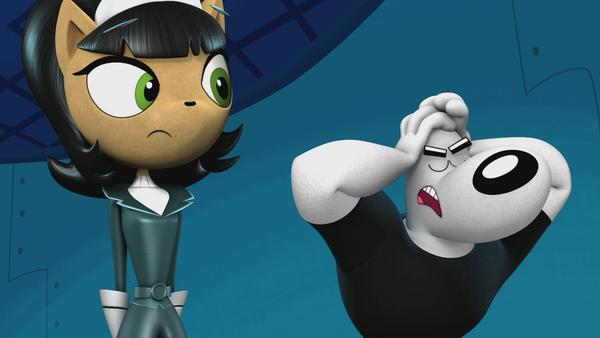 Dudley, Kitty, Birdbrain and Snaptrap become indestructible after they enter another dimension. It's Boss Appreciation Day and Dudley is determined to make the Chief's day great by taking him to a spa. 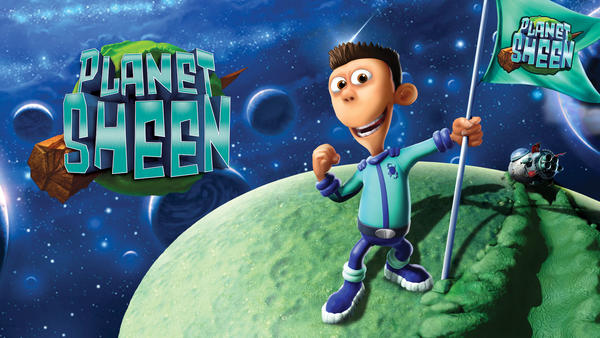 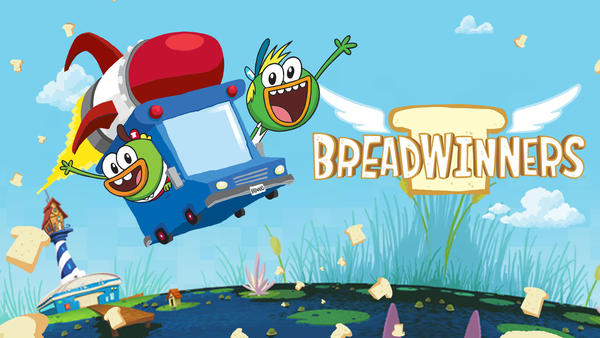 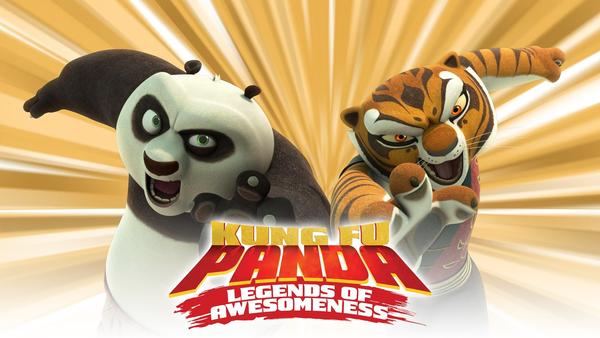 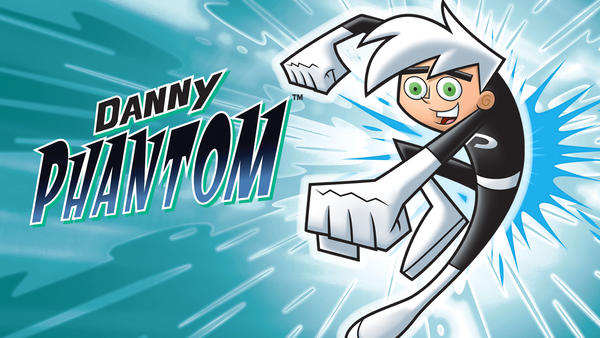 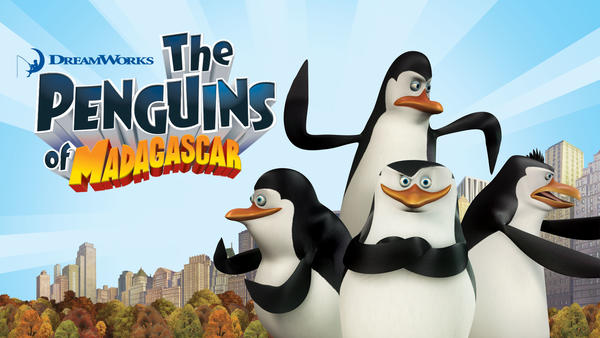 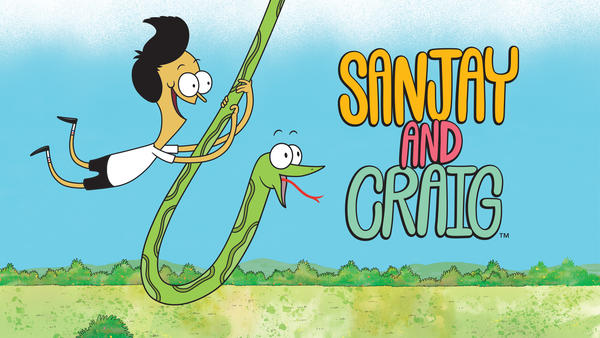 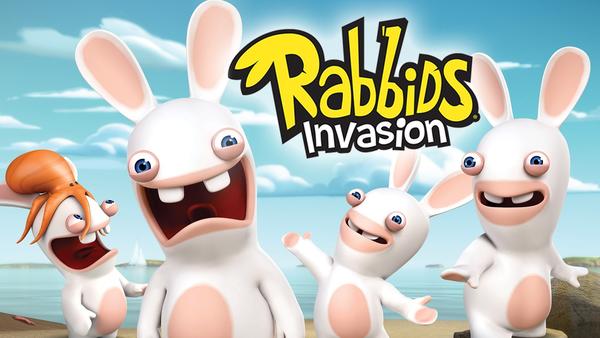 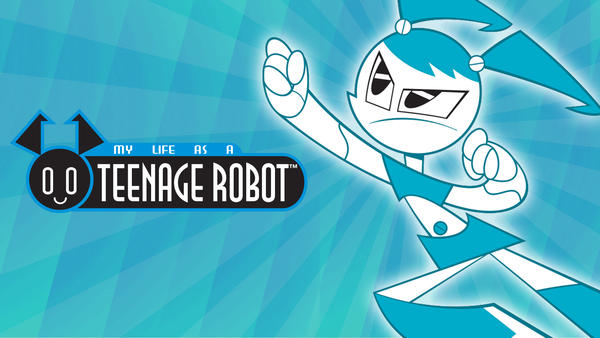 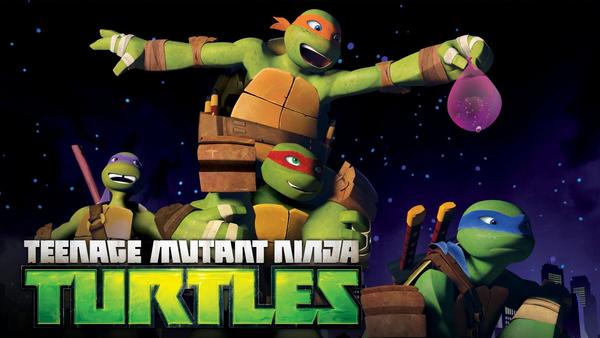 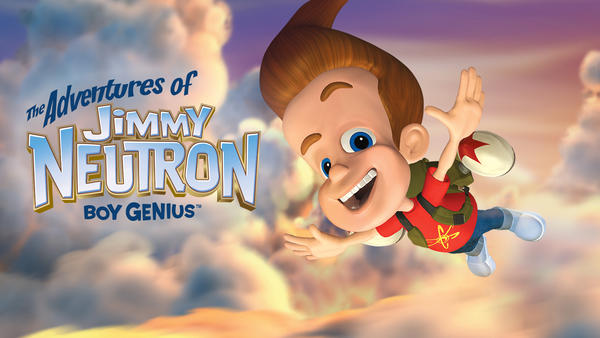 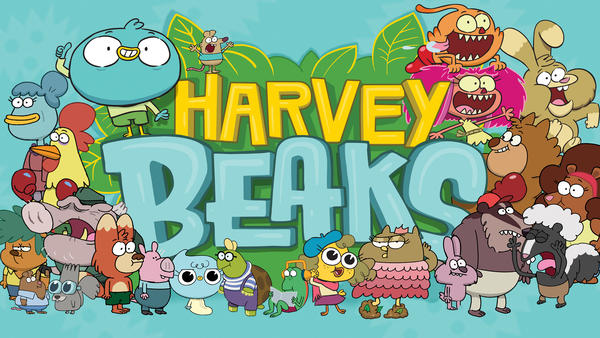 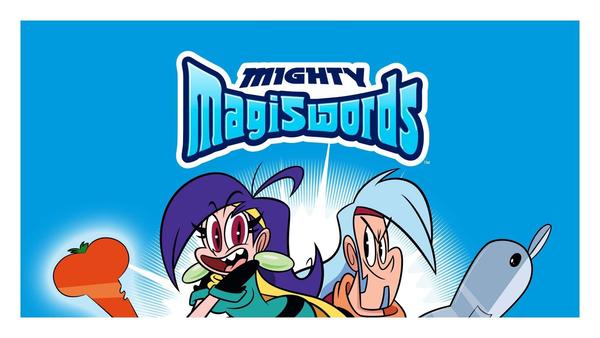 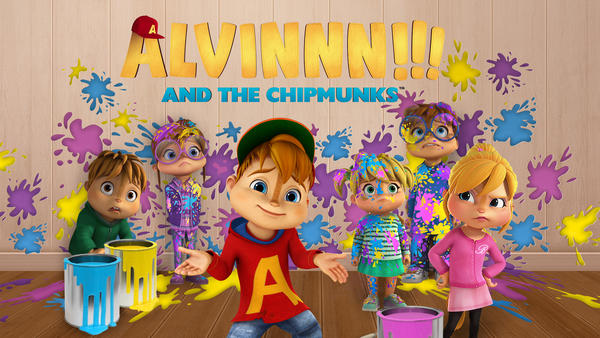 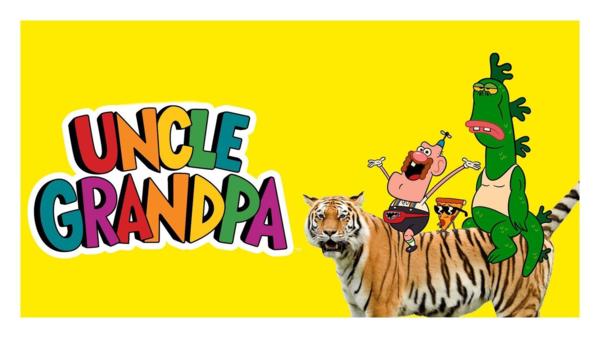 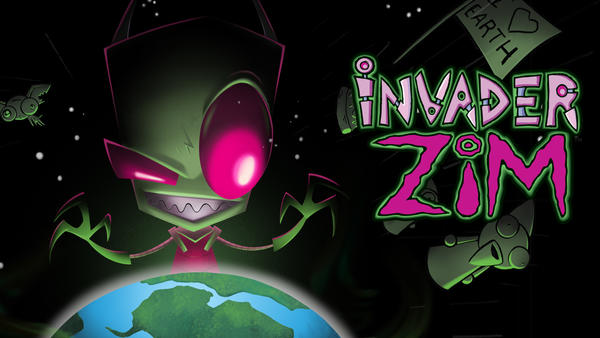 hulu
Start watching T.U.F.F. Puppy
3 seasons available (60 episodes)
No hidden fees, equipment rentals, or installation appointments.
For new subscribers only
Due to streaming rights, a few shows play with an ad break before and after. Which shows?