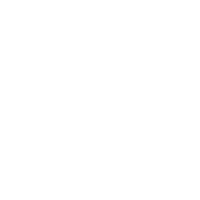 In 2003, Gray Davis became the first California governor to ever face a recall electi...more

In 2003, Gray Davis became the first California governor to ever ...More 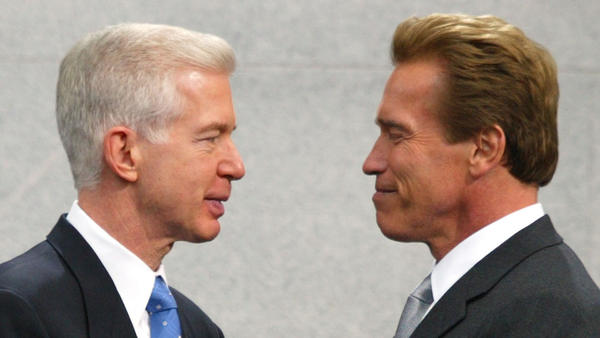 In 2003, Gray Davis became the first California governor to ever face a recall election. Outrage over an electricity crisis and a car tax fueled the grassroots movement, which quickly transformed into a political circus led by Arnold Schwarzenegger. 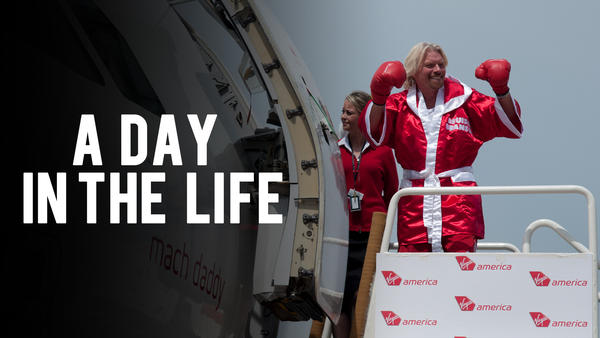 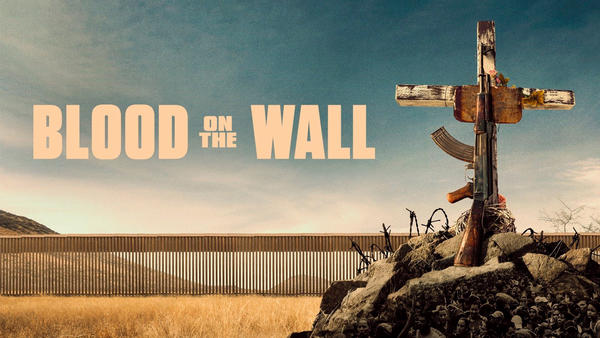 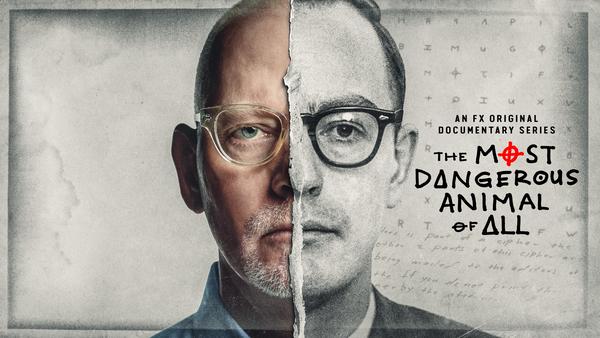 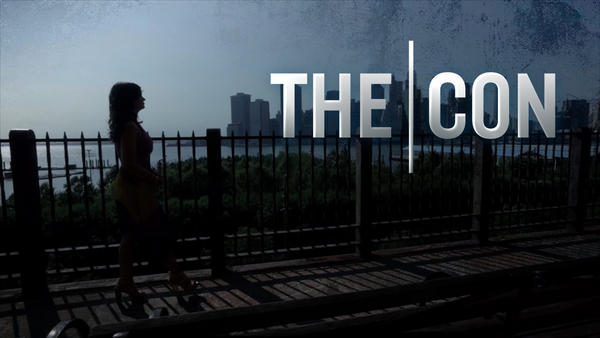 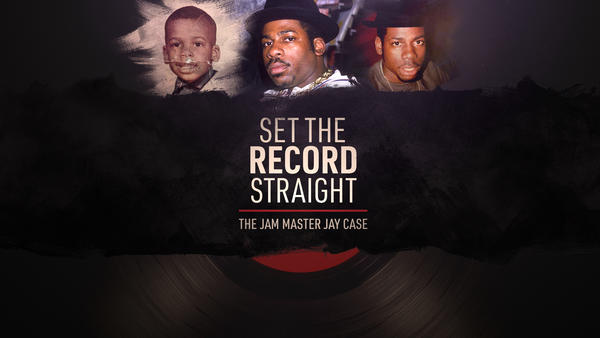 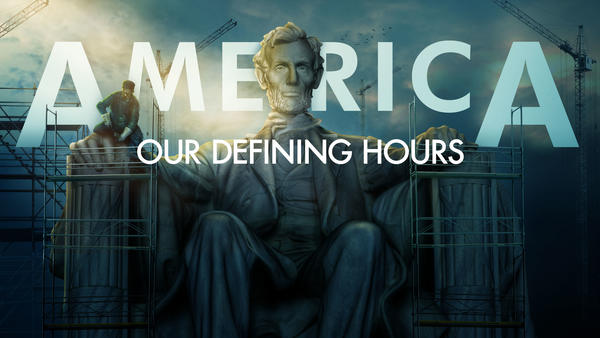 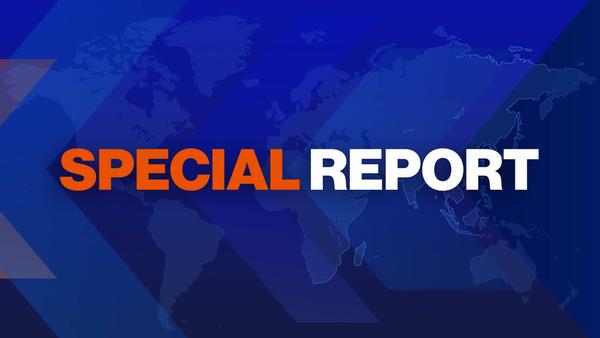 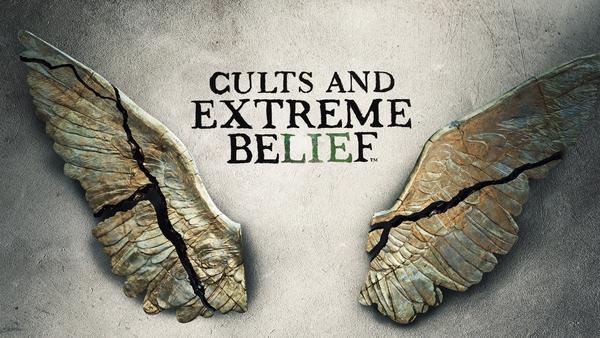 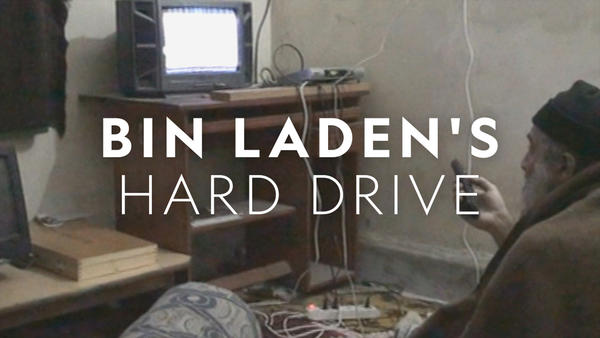 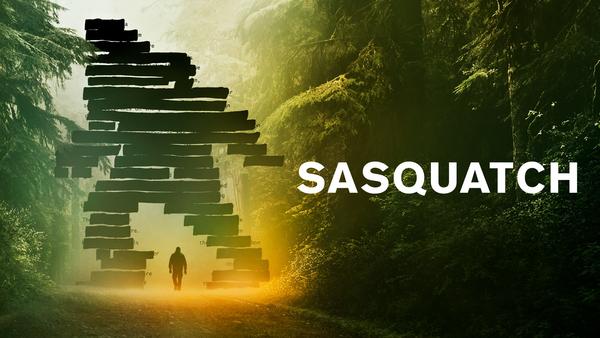 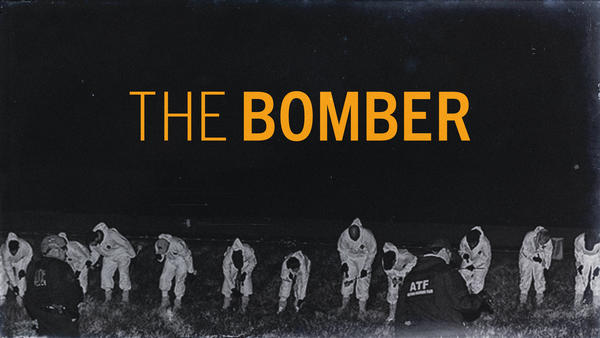 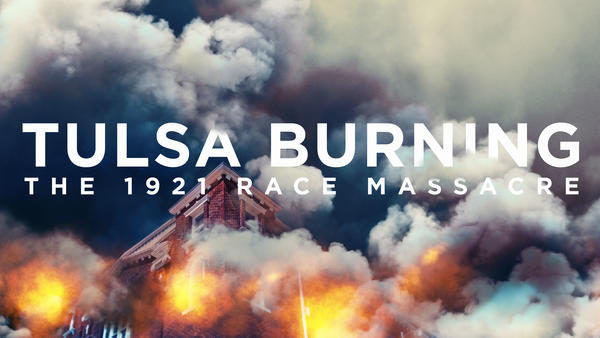 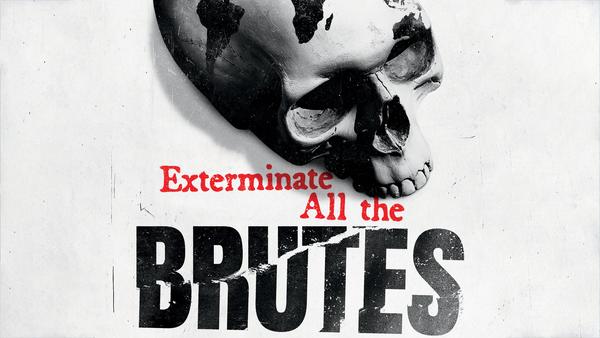 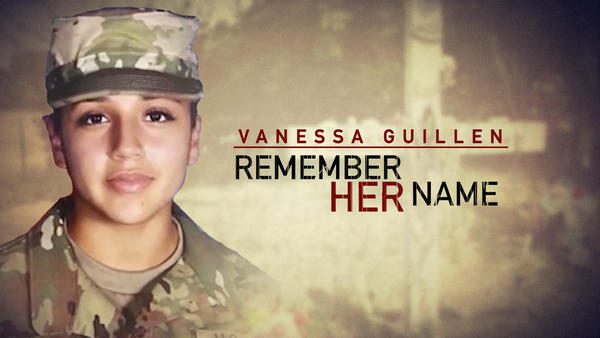 Learn More
Available add-ons
7-day free trial for Live TV and 30-day free trial for Add-Ons valid for new and eligible existing subscribers only. For personal and non-commercial use only. Live TV is available in the 50 United States and the District of Columbia only. Compatible device and high-speed, broadband Internet connection required. Multiple concurrent streams and HD content may require higher bandwidth. Streaming content may count against your data usage. Location data required to access content on mobile devices for any Live TV subscription. Live TV may vary by subscription and location. Programming subject to regional availability, blackouts, and device restrictions. Number of permitted concurrent streams will vary based on the terms of your subscription. Cloud DVR storage space is limited. Pricing, channels, features, content, and compatible devices subject to change. Please review our Terms of Use and Privacy Policy.
hulu
Start watching Total Recall(ed): The Story of America's Largest, Wildest Recall Election
1 season available (1 episode)
No hidden fees, equipment rentals, or installation appointments.
For new subscribers only
Due to streaming rights, a few shows play with an ad break before and after. Which shows?