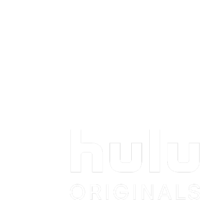 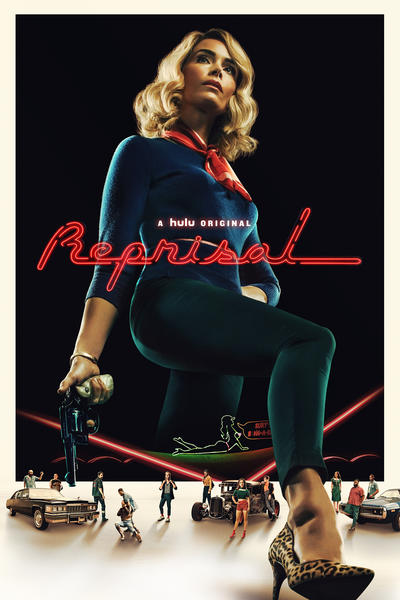 From the producers of The Handmaid’s Tale and Fargo comes a story that follows a relentless femme fatale who, after being left for dead, sets out to take revenge against her brother and his bombastic gang of gear-heads. The series stars Abigail Spencer, Rodrigo Santoro, Mena Massoud, Rhys Wakefield, Madison Davenport, Gilbert Owuor, David Dastmalchian, W. Earl Brown, Craig Tate, Wavyy Jonez, Shane Callahan, and Rory Cochrane. Reprisal is created by executive producer and showrunner Josh Corbin and executive produced by Warren Littlefield, Barry Jossen and Jonathan Van Tulleken. Ann Johnson and Graham Littlefield serve as co-executive producers. Reprisal is produced by A+E Studios in association with The Littlefield Company. 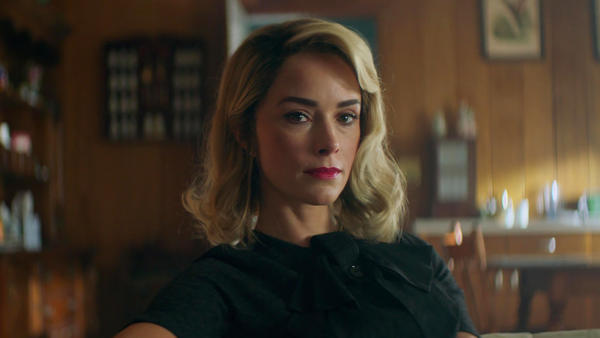 The Tale of Harold Horpus

Years after being left for dead by her brother and his gang the Banished Brawlers, Katherine Harlow reemerges as Doris and begins to plot her revenge. Meanwhile, a kid named Ethan is in over his head when he joins the Brawlers’ world of the Bang-a-Rang. 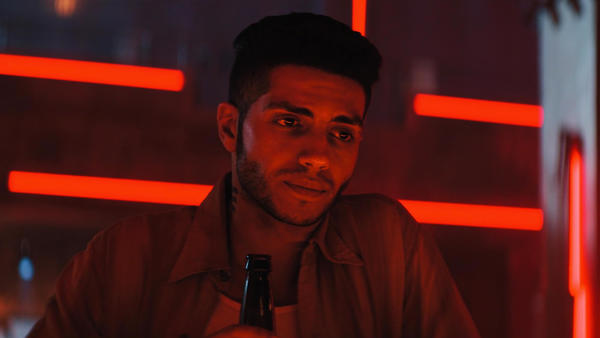 A Flintlock & A Hound

Ethan learns about The Brawlers’ place when they face off against a rival gang. Doris navigates the obstacles of finding a crew. Joel tries to figure out why the Ghouls went to such lengths. Meredith’s secret enterprise has an unexpected result. 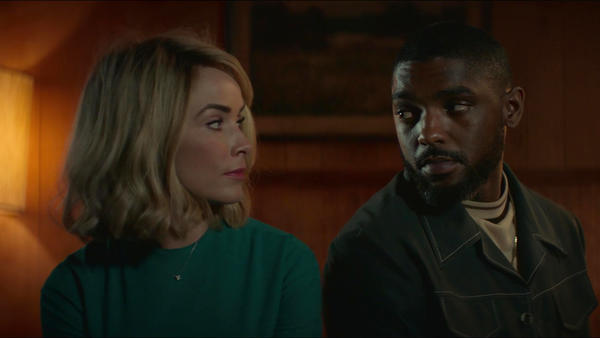 Doris channels her past to recruit a crew with some unusual persuasion. Ethan gets a Brawlers history lesson. Joel works hard to preserve a fragile truce. Meredith acquires what she needs to one day get away. 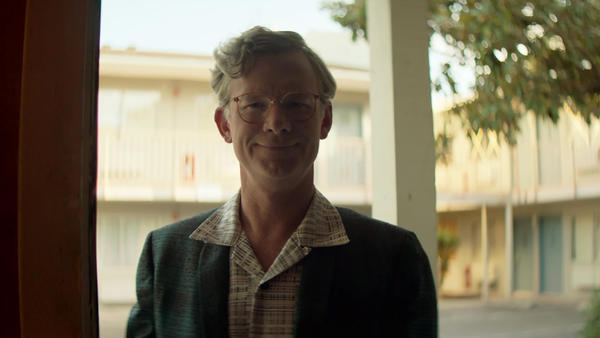 On the Principles of Horsehound

Doris learns how to work with her new crew The Monster Ring. Ethan discovers the real reasons he was pushed to join this world. Joel makes an unprecedented offering to keep peace with the Ghouls. Molly confronts her past with violent consequences. 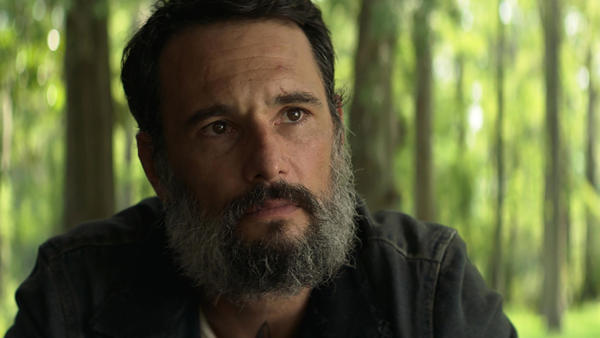 Doris puts her plans in motion by visiting an old friend, and Ethan is forced to deal with being caught between two worlds after his actions contribute to a sudden death. When Bash takes things into his own hands, Joel is unable to keep the peace anymore. 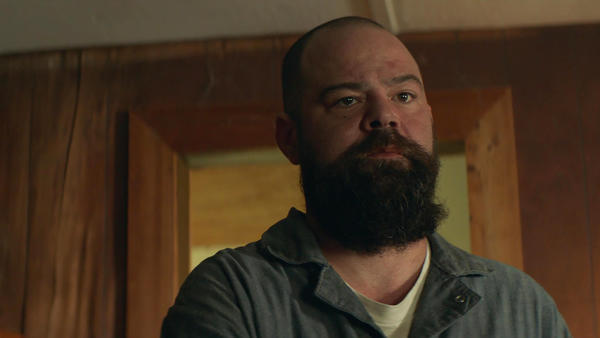 For Love of the Archipelago

Ethan fears being found out, as Burt comes home and declares war. Having lost control, Joel does what’s best for his daughter. Doris and the Monster Ring prepare to take the fight to the Brawlers. Out on her own, Meredith is forced to save herself. 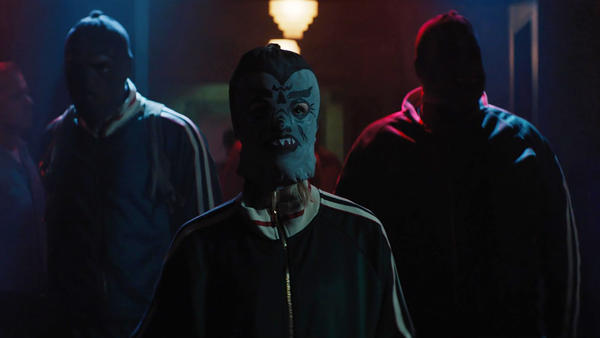 A shaken Meredith reconnects with her father. Doris and the Monster Ring attend a Bang-a-Rang. Queenie and the Pin-ups defend their family 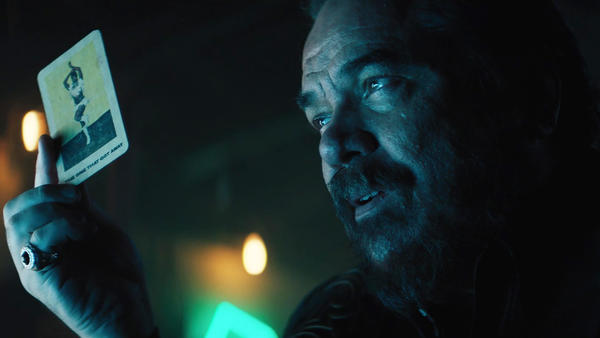 Doris and the Monster Ring are forced to shift gears. The Bang-A-Rang reels from an attack, as Avron discovers evidence of a traitor. Haunted by the past, Joel opens up to Matty. Meredith and Ethan go on a date, but are interrupted. 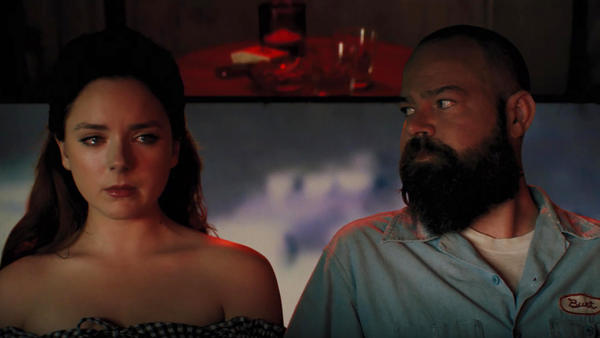 Ethan is caught between two worlds and Meredith has to decide if she’ll protect him. Matty comes under suspicion, but Avron pushes too far. While the Brawlers zero in on the Monster Ring, Doris and Bash celebrate their anniversary. 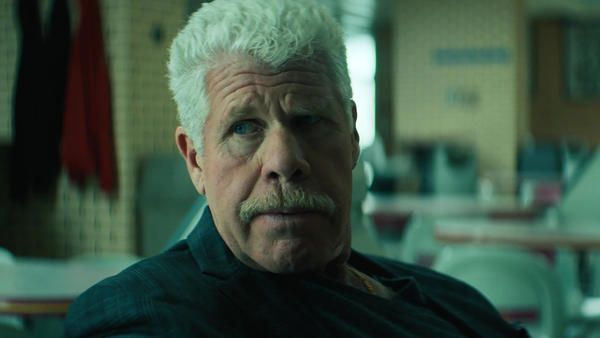 Big Graham is back. The 3 River Phoenixes have to cover for one of their own, and Ethan finally chooses a side. Earl is called away to deal with a crisis at home. The Harlow siblings are reunited, and Doris surprises Queenie. 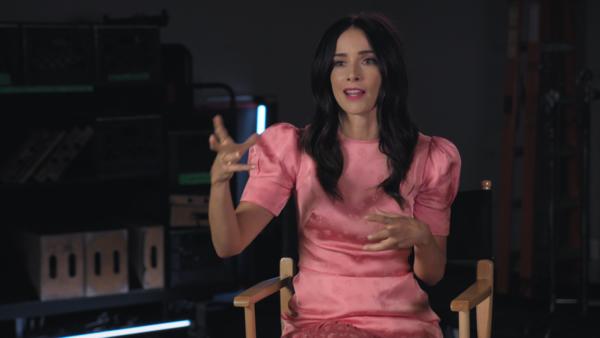 Get an Inside Look at the World of Reprisal 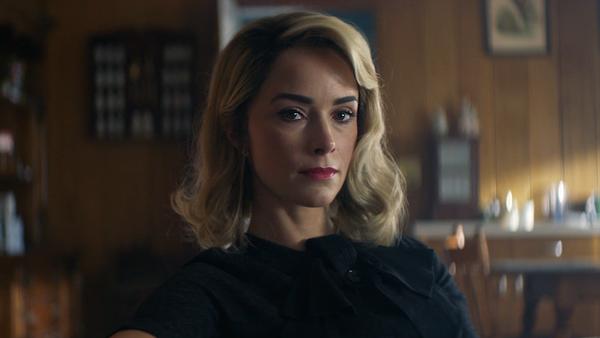 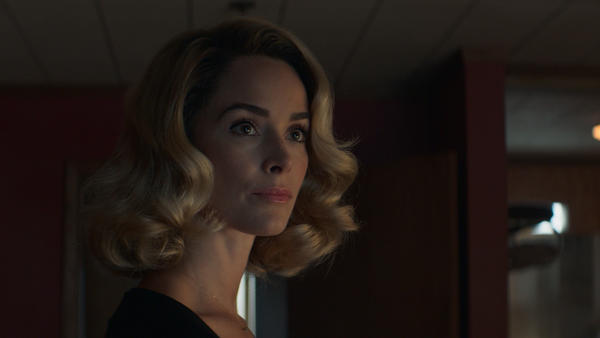 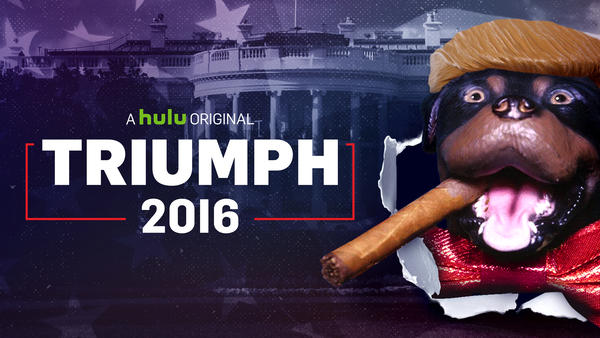 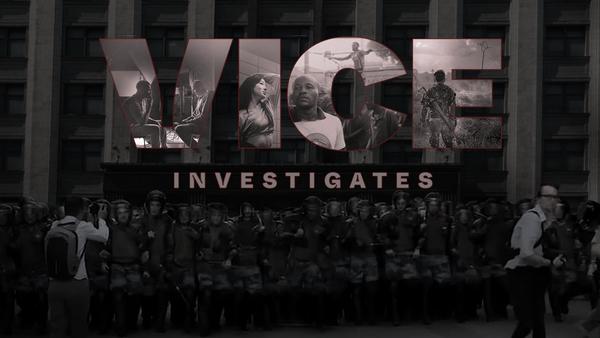 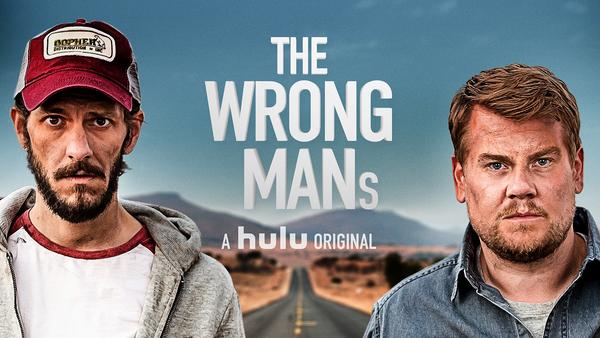 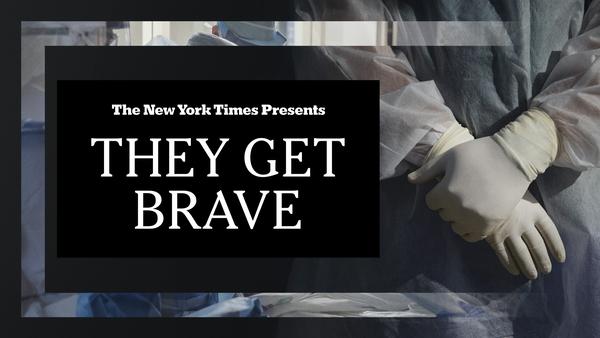 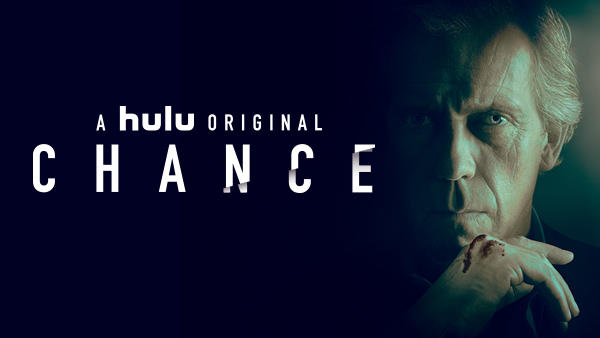 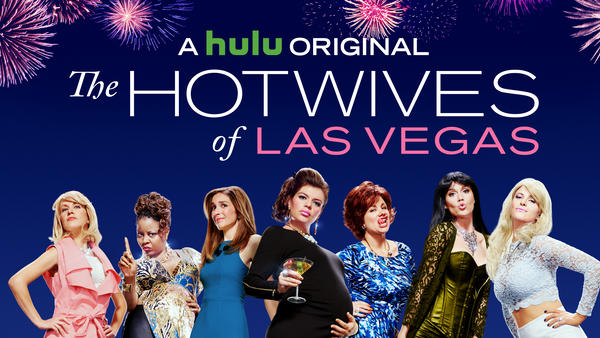 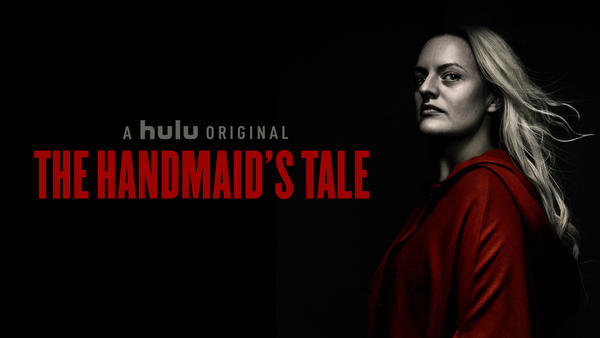 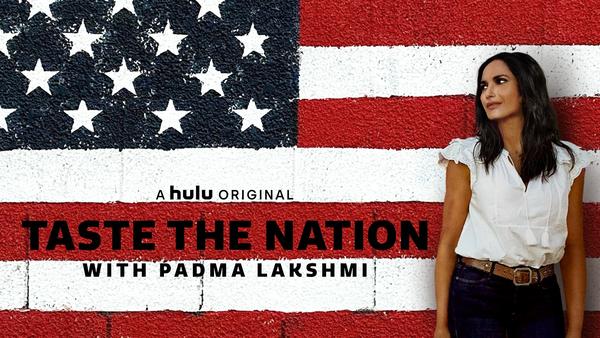 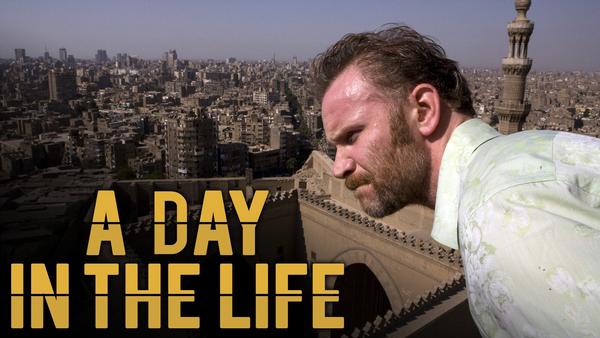 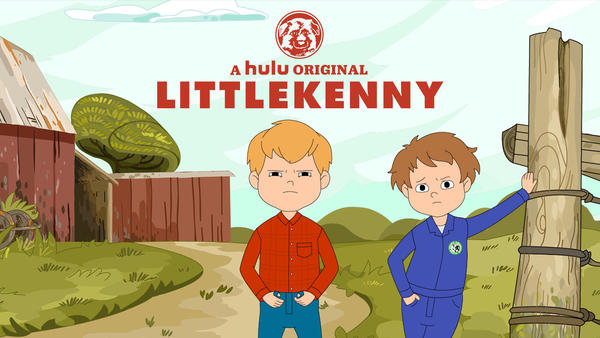 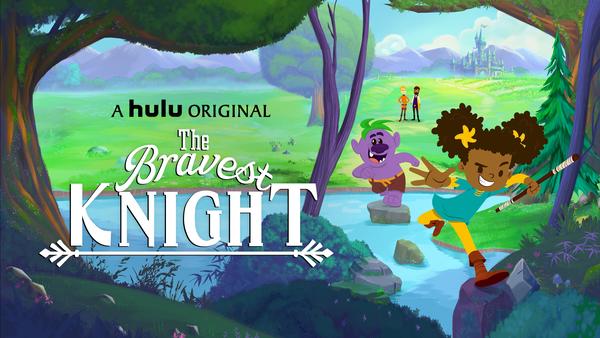 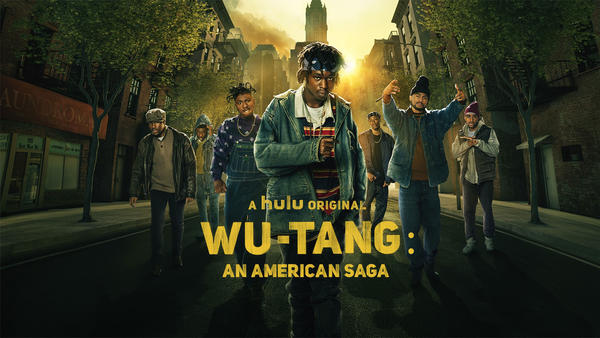 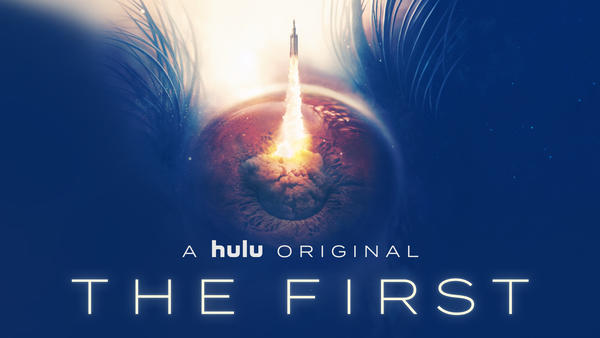 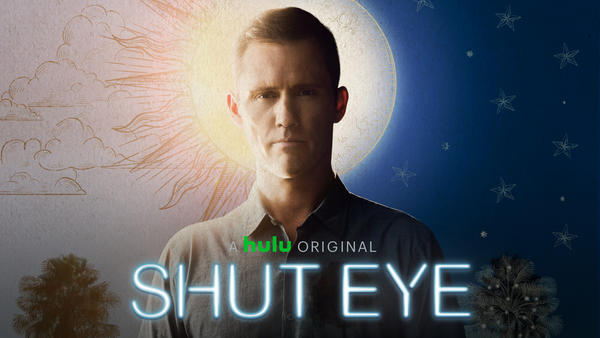 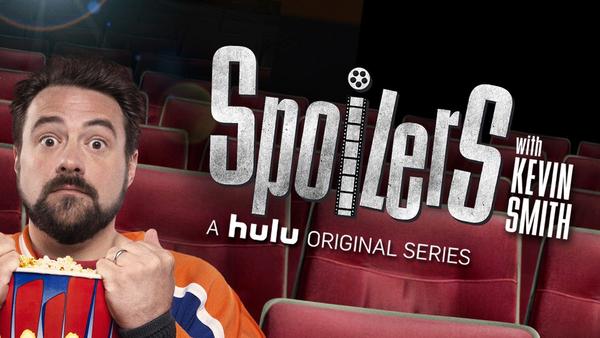 hulu
Start watching Reprisal
1 season available (10 episodes)
No hidden fees, equipment rentals, or installation appointments.
For new subscribers only
Due to streaming rights, a few shows play with an ad break before and after. Which shows?