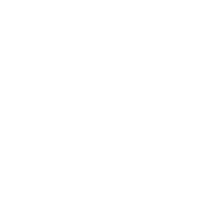 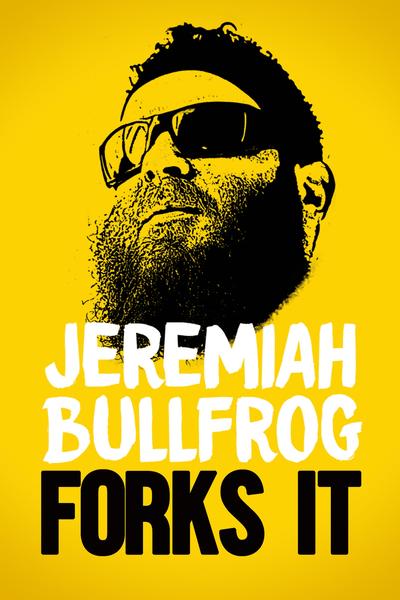 In each episode, Chef Jeremiah Bullfrog grubs, chefs, and swags his way through an iconic American city, soaking up the food culture, and putting his ...more

In each episode, Chef Jeremiah Bullfrog grubs, chefs, and swags his way through an iconic American city, soaking up the food culture, and putting his ...more

In each episode, Chef Jeremiah Bullfrog grubs, chefs, and swags his way through an iconic American city, soaking up the food culture, and putting his unique street gourmet spin on local dishes for an epic feast. One week he’s in New Orleans cooking up a creole spread for bounce superstar Big Freedia. The next he’s making bratwurst from scratch for thousands of hungry fans at a college tailgate party in Madison, Wisconsin. Along the way, Chef Jeremiah takes us to the hidden dining spots that only the natives know about, hand picks ingredients from insider sources, and lets us into his kitchen where he reveals his culinary secrets. A native of Miami and former chef to Rick Ross, Chef Jeremiah is one of Florida’s most innovative purveyors of haute cuisine. But he didn’t get there by following the rules, he’s been kicked out of more five star kitchens than he can count, and he started a fine dining food truck way before they were trendy. This chef marches to his own drum. Whether he’s serving up soul food to hip hoppers in Atlanta, or a five-course dinner to improv comics in Chicago, Jeremiah Bullfrog brings the party… devouring delicious food and drink with reckless abandon, making locals blush with his irreverent sense of humor, and doing everything he can to make sure this is not your momma’s cooking show.

Chef Jeremiah Bullfrog heads to the land of beer and cheese: Wisconsin. He’s there to cook up an epic tailgate feast for a big football game between the University of Wisconsin Badgers and the Ohio State Buckeyes.

Putting Pork On the Fork

Chef Jeremiah goes balls to the wall in his hometown of Miami, Florida where he throws what locals call the best party of the year, P.I.G. (Pork Is Good), a knock down, drag out food festival that celebrates all things pork.

Getting’ Down in Oaktown

Chef Jeremiah rolls into Oakland to serve up an epic culinary mash-up of Mexican and Chinese food for a group of badass street dancers at a massive TURF battle.

Chef Jeremiah descends upon West LA to unveil his wildest culinary concept yet, a Silent Disco Dinner Party, where his guests will wear wireless headphones and get spun by DJ Tittsworth over a five-course meal.

You Gotta Detox to Retox

Chef Jeremiah takes Downtown LA by storm with his gourmet spin on health food bowls at the Smorgasburg food festival. 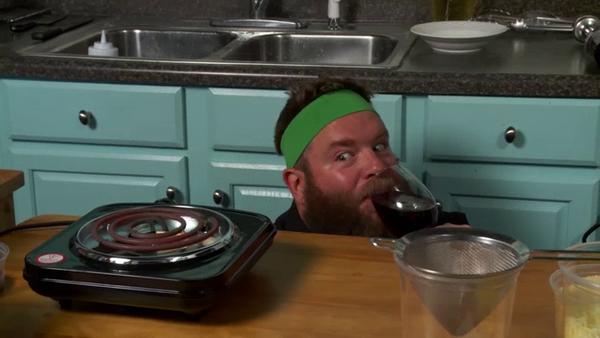 Getting Down in the Dirty South

Chef Jeremiah explores the ATL food scene to get inspiration for an epic feast he’s serving up at the infamous That Tight 32 rap battle held by Patchwerk Studios.

Chef Jeremiah Bullfrog drops into New Orleans to chef up an epic meal for the bounce queen of NOLA, Big Freedia. 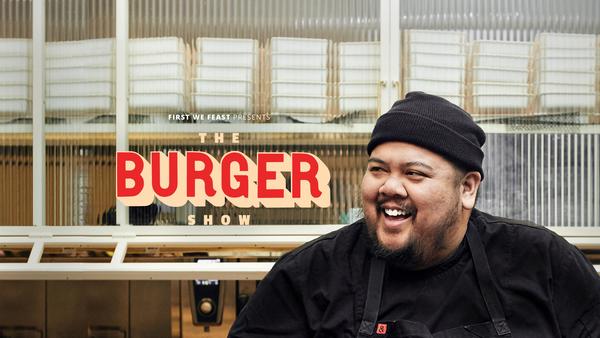 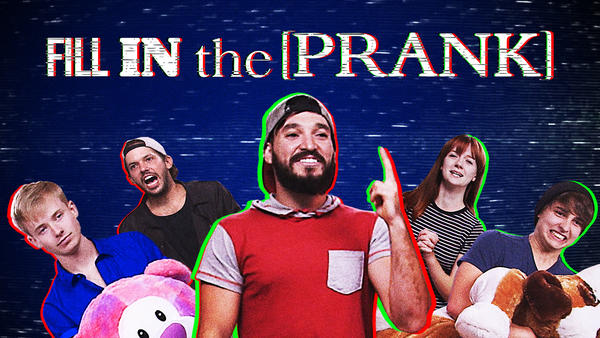 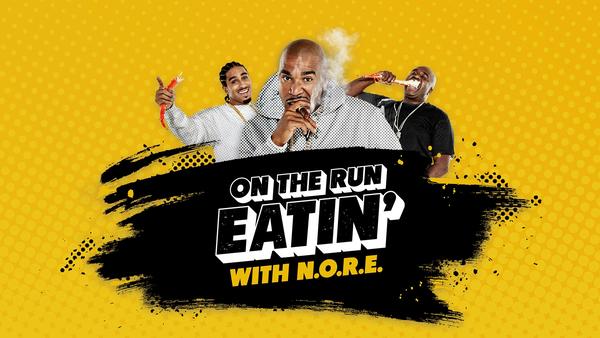 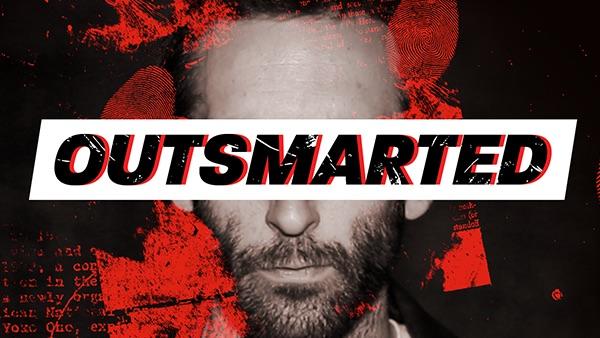 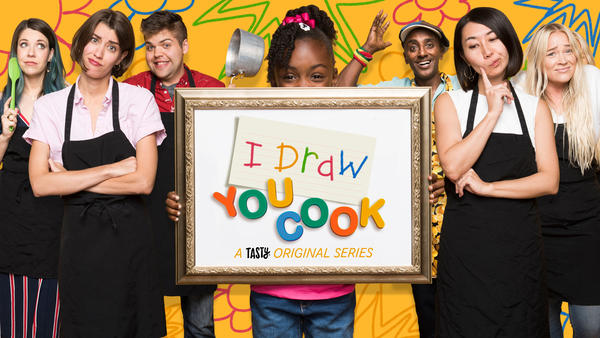 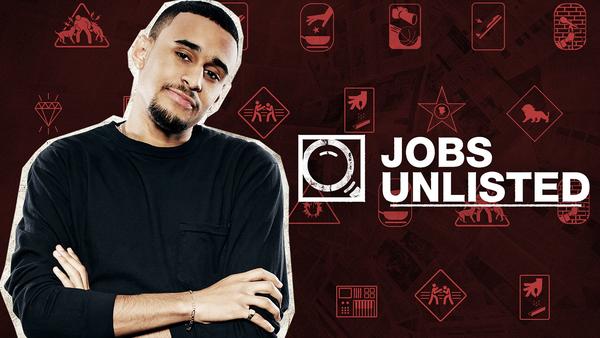 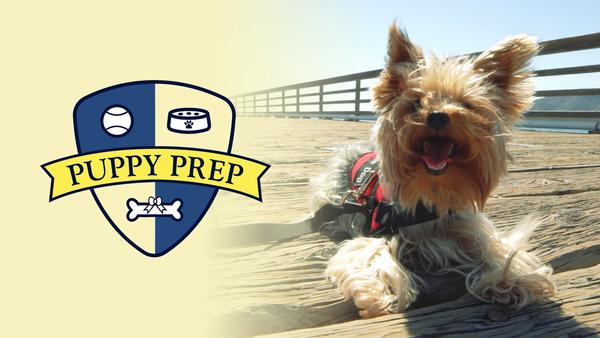 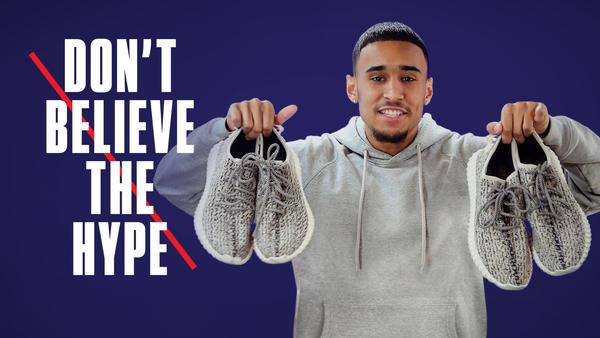 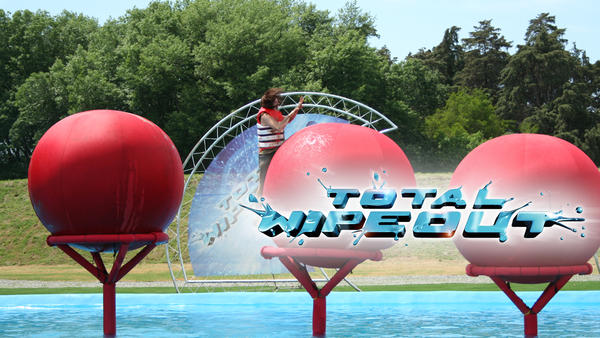 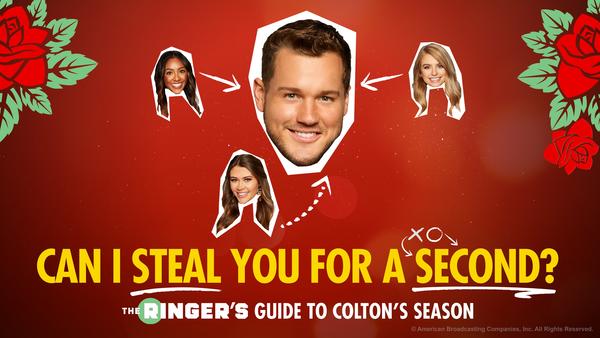 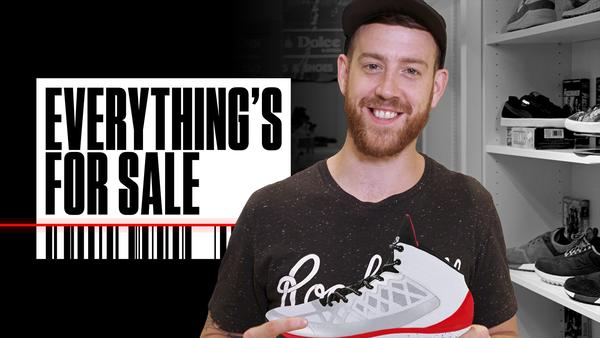 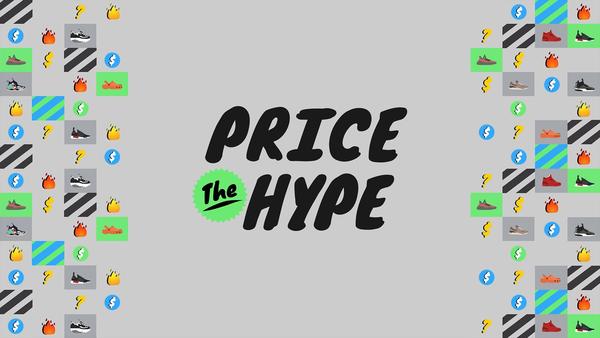 hulu
Start watching Jeremiah Bullfrog Forks it
1 season available (8 episodes)
No hidden fees, equipment rentals, or installation appointments.
For new subscribers only
Due to streaming rights, a few shows play with an ad break before and after. Which shows?