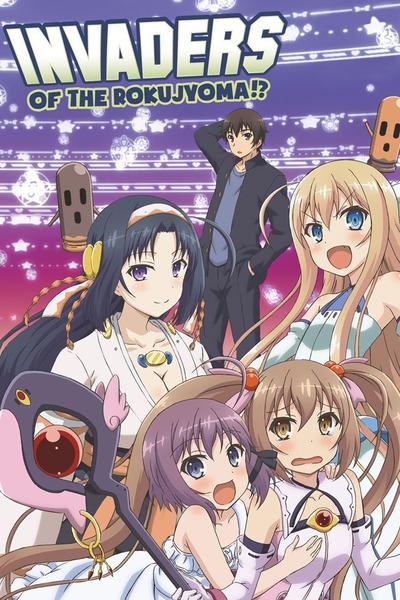 Koutaro Satomi finds a suspiciously cheap apartment, but his bargain soon turns out to be more than he’s bargained for when he discovers that his apar...more

Koutaro Satomi finds a suspiciously cheap apartment, but his bargain soon turns out to be more than he’s bargained for when he discovers that his apar...more

Koutaro Satomi finds a suspiciously cheap apartment, but his bargain soon turns out to be more than he’s bargained for when he discovers that his apartment is haunted by an adorable girl ghost! She wants him out, and a battle of the wills quickly ensues. But just when Koutaro thinks he’s gained the upper hand, he’s interrupted by the arrival of even more unwanted houseguests. Will Koutaro be able to take back control of his apartment, or will these strange new females stage a hostile takeover?

Start watching Invaders of the Rokujyoma!? 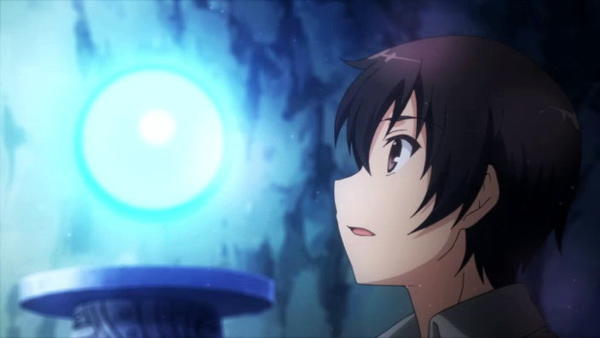 Satomi has finally found a place to call his own...that is until a ghost, an underground priestess, a magical girl cosplayer, and an alien princess suddenly lay claim to his modest apartment!

Kiriha proposes that they all play a series of card games to decide who takes over the apartment. When dirty dealings begin to take root, Satomi ups his game, and his underhandedness, to another level.

It's a race! Satomi and the girls enter the school club obstacle course to race for room points. While Kiriha and Thiamillis find increasingly craftier ways to cheat, Satomi and the knitting club president aim for a fair run.

The battle of Room 106 has been suspended in lieu of a trip to the beach and hot springs. The girls reveal their personal reasons for wanting the apartment, and no one is about to back down.

Sanae is targeted by what turns our to be a pair of ghost hunters. Koutaro, fearing for Sanae's safety, riles up the rest of the girls and goes out on a search and rescua mission to bring back Sanae. 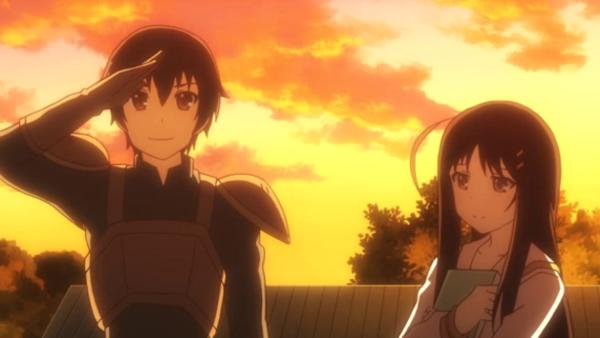 Satomi asks the girls for help in writing a new school play for the struggling theater club. Tulip's entry is chosen, but the players still need to be picked.

No matter how much instruction Tulip gives him, Satomi just can't grasp the idea of being the Blue Knight. As they spend a night rehearsing, an enemy from Tulip's past reveals herself.

Amid Yurika's repeated failed attempts to convince everyone that she is a magical girl, an old foe appears (who also happens to be a magical girl) with one mission: destroy Yurika and take the apartment by force!

(Sub) The Sun and a Rainbow

Maki and Yurika square off, and while Maki may have the upper hand, Yurika still has her friends. In the midst of total defeat, A strange thing happens that turns the table for the better.

(Sub) The Earth Empire vs. the Sun Squad

Kiriha invites the group to help out in a neighborhood play. Later, Kiriha meets with her father, the leader of the Earth people, to discuss their ongoing plans to invade the planet and seize control of apartment 106.

Kiriha and Satomi's special day at the amusement park is suddenly cut short by invading earth people led by a turncoat bent on taking out Kiriha. The girls, who have been tailing the pair since the beginning, come out of hiding to help stem the invasion.

Christmas time is here, and Satomi is planning something special for his invaders. With all the pieces in place, a little snag forces him to relocate his surprise in the heartwarming finale of Invaders of the Rokujyoma?! 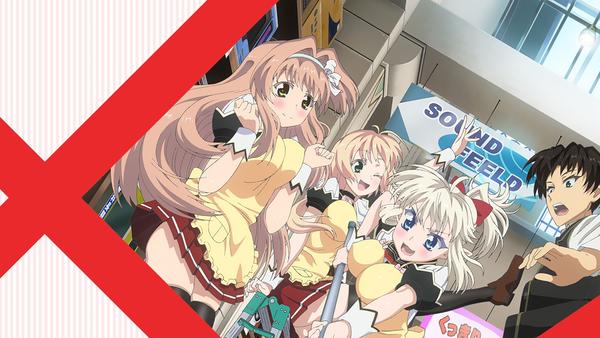 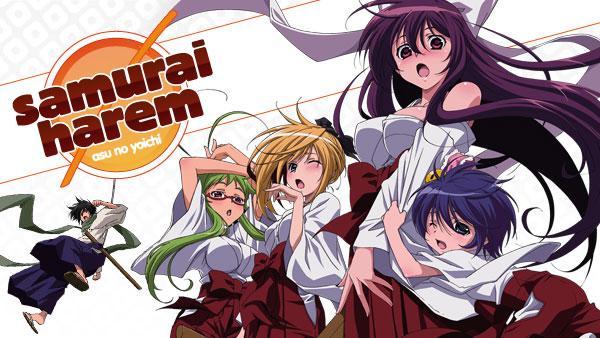 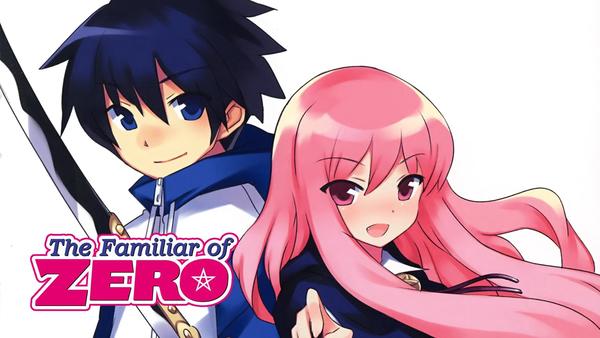 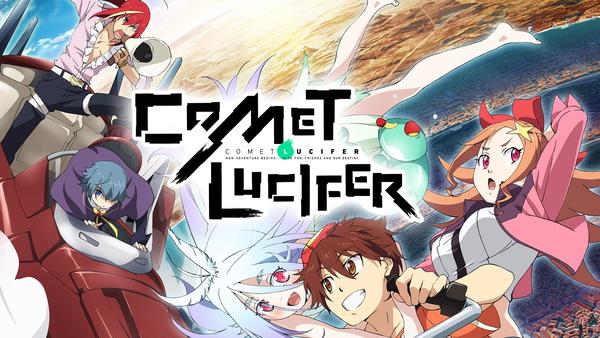 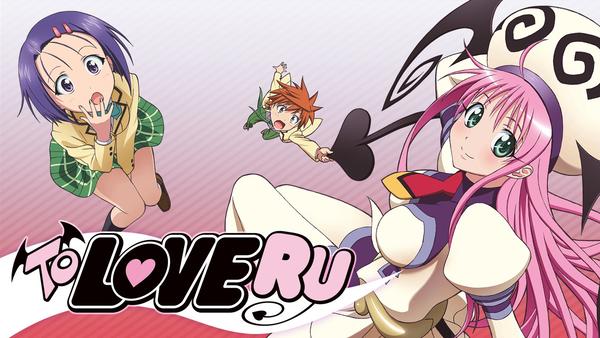 hulu
Start watching Invaders of the Rokujyoma!?
1 season available (12 episodes)
No hidden fees, equipment rentals, or installation appointments.
For new subscribers only
Due to streaming rights, a few shows play with an ad break before and after. Which shows?