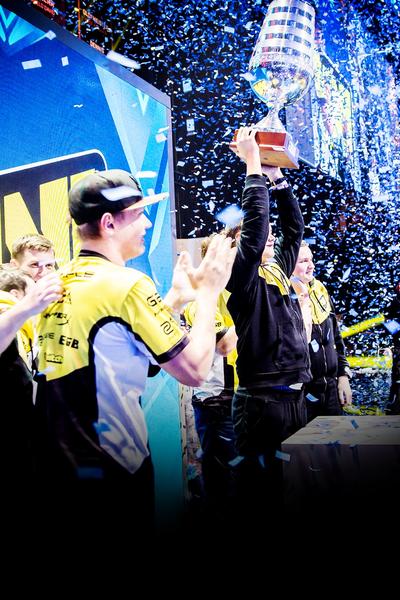 Dive deep into the most impactful moments in esports history. Defining Moments will cover many top games and fan the flames of ongoing debates about ...more

Dive deep into the most impactful moments in esports history. Defining Moments will cover many top games and fan the flames of ongoing debates about ...more

Dive deep into the most impactful moments in esports history. Defining Moments will cover many top games and fan the flames of ongoing debates about these plays. Each episode is centered on a specific theme of the week, whether trick-shots and insane reflexes, controversial strategies and their impact on gaming history, or beloved players and how they came onto the scene. Hosted by Jeff Cannata (DLC, The Totally Rad Show), the series will feature in-depth interviews with analysts, casters, and the players themselves, explaining what made these moments so monumental. 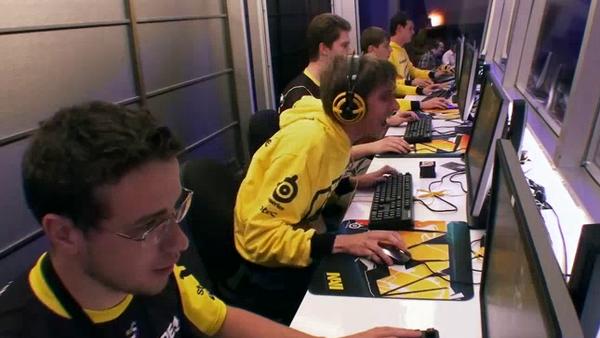 A showcase of the most spectacular demonstrations of skill in competitive video games. Clutch plays. Split second reactions. And incredible displays of teamwork. From Hiko’s inhuman reactions, to DotA’s “The Play.” This week’s special guest: Justin Wong. 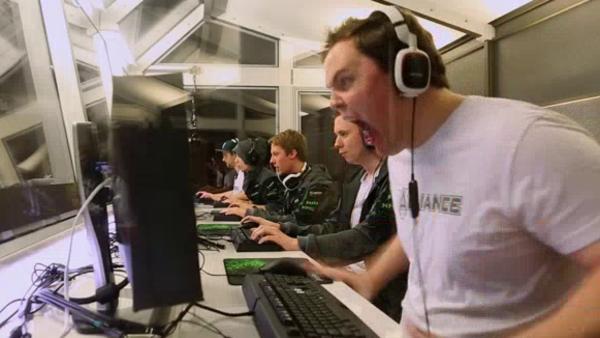 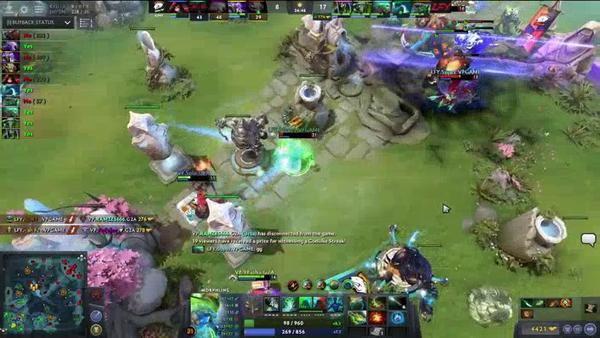 A collection of the greatest upsets and comebacks in the history of competitive video games. Moments that shocked the esports world. From The Miracle of TI6, to Neeb’s incredible victory on Korean soil. This week’s special guest: Tokido. 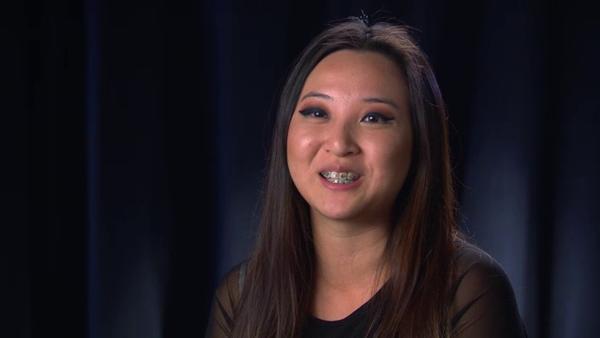 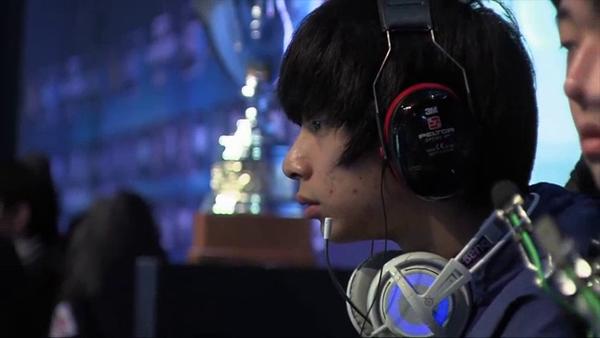 A rundown of the biggest surprises in esports. From The Great Korean Exodus, a miraculous save, and game breaking bugs. This week’s special guest: Jordan “n0thing” Gilbert. 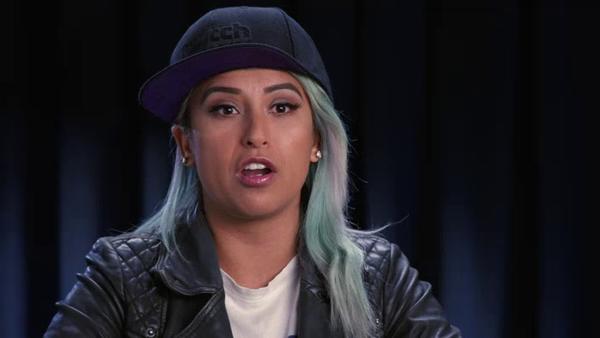 A peek into the future of esports. From the evolution of the games themselves, to the promise of the virtual horizon. This week’s special guest: Miss Harvey. 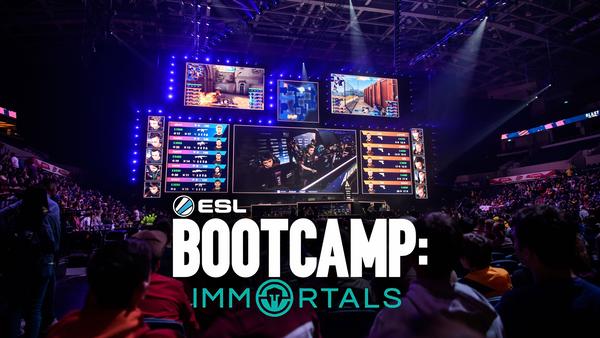 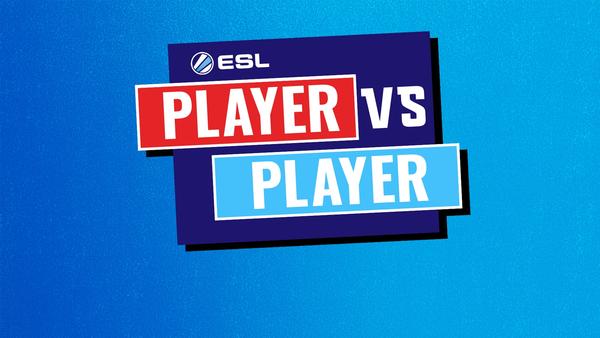 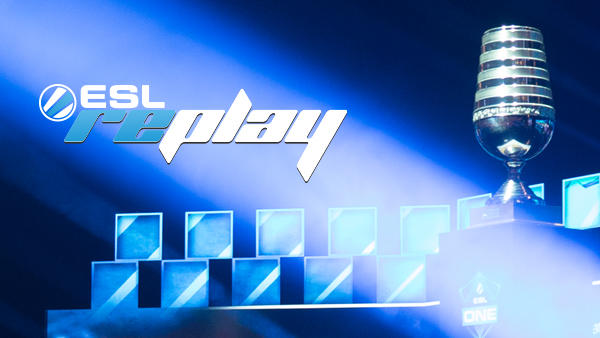 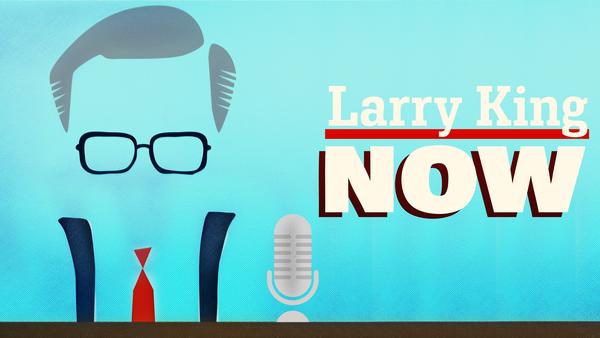 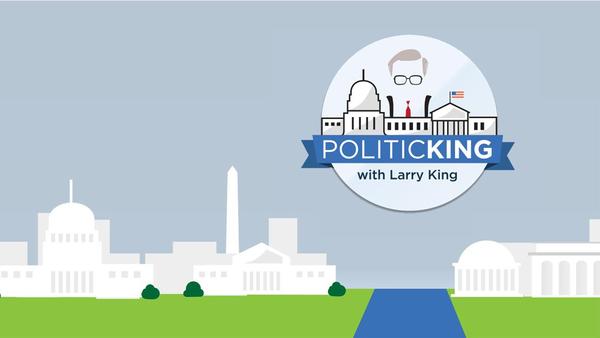 hulu
Start watching ESL: Defining Moments
1 season available (6 episodes)
No hidden fees, equipment rentals, or installation appointments.
For new subscribers only
Due to streaming rights, a few shows play with an ad break before and after. Which shows?