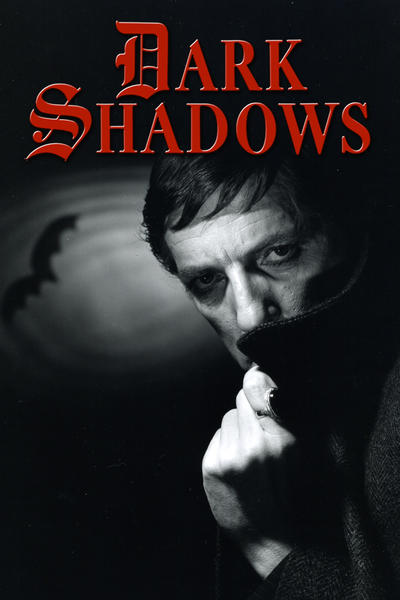 With its alluring tales of Gothic mystery and supernatural intrigue, Dark Shadows became one of the most popular daytime series of all time. Since fir...more

With its alluring tales of Gothic mystery and supernatural intrigue, Dark Shadows became one of the most popular daytime series of all time. Since fir...more

With its alluring tales of Gothic mystery and supernatural intrigue, Dark Shadows became one of the most popular daytime series of all time. Since first airing on ABC-TV from 1966 to 1971, Dark Shadows has earned the reputation of being one of the most unusual and enduring programs in television history. The character of Barnabas Collins, a guilt-ridden, 175-year-old vampire, brought the show tremendous success.

Ben leads Victoria and Peter to safety and Victoria dreams that Nathan is about to kill Daniel.

On Nathan’s orders, Noah kidnaps Daniel but he escapes. Victoria hides him in the mausoleum.

As Noah tries to kill Daniel, Victoria shoots him. Nathan finds Peter standing over the body of Noah.

Naomi threatens Nathan, but he counters with a threat to expose Barnabas as the Collinsport Strangler.

At the suggestion of Nathan, Naomi follows Millicent outside and sees Barnabas bite her.

Naomi takes poison and leaves a note for Joshua. She goes to the tower room and collapses.

Barnabas plans his revenge on Nathan, who later sets a trap for Barnabas.

As Victoria is hanged in 1795, time is suspended. In 1968, after the seance, she screams and collapses.

In 1968, Barnabas fears that Victoria has learned his secret during her time in 1795.

Victoria has bought a portrait of Angelique. A fearful Barnabas tries to destroy it by fire.

Roger is mesmerized by the portrait. Professor Stokes offers to buy it but Roger tops his offer.

While driving Victoria, Barnabas crashes the car in an attempt to avoid hitting a man at the roadside.

Dr. Lang claims he can cure Barnabas. Roger comes under the spell of the portrait of Angelique.

Barnabas begins to revert to vampirism. Dr. Lang tells him a cure can be made permanent.

Dr. Lang offers to give Barnabas the physical appearance of Jeff to fully free him from the curse.

Roger introduces his new wife, Cassandra, whom he married the day after they first met.

Barnabas obtains a talisman from Professor Stokes and Dr. Lang uses it against Angelique.

Dr. Lang claims that during his experiment Barnabas’ life force will be drained into a new creation.

Angelique reveals to Barnabas that her curse will return as the horrifying climax of a dream curse.

Maggie is the first victim of the dream curse, seeing a skull after being led to a room of doors.

Barnabas realizes that Victoria loves Jeff and tries to dissuade Lang from using Jeff’s face in the experiment.

Julia discovers the experiment involves the creation of a living being made from human parts.

Cassandra forces Tony Peterson, now under her power, to steal the talisman from Dr. Lang’s office.

Maggie tells her dream to Jeff, who then has the dream, including the vision of a skeleton behind a door.

Dr. Lang has the dream, during which he sees a headless creature laughing at him.

Dr. Lang struggles to leave a message on his tape recorder before dying. Julia has the dream.

A desperate Julia enlists the aid of Professor Stokes in the hope of ending the horrible series of dreams.

David is rendered speechless when he tries to tell his father of Cassandra’s treachery.

Julia nervously conducts the experiment on Barnabas, resulting in the creation of Adam.

Barnabas and Julia find that the man-made creation Adam cannot speak and behaves like a child.

Cassandra allows David to speak so that he can tell about his dream to Mrs. Johnson. 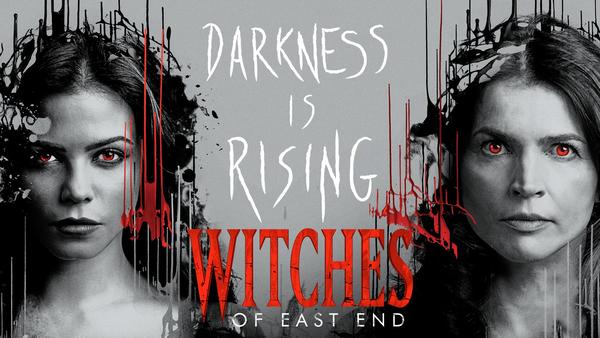 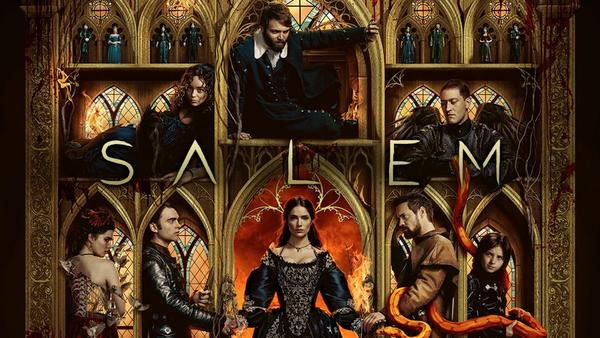 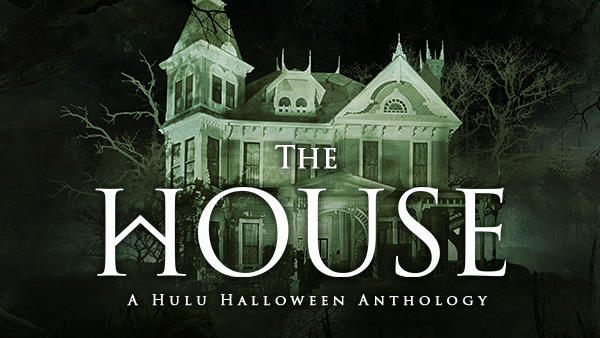 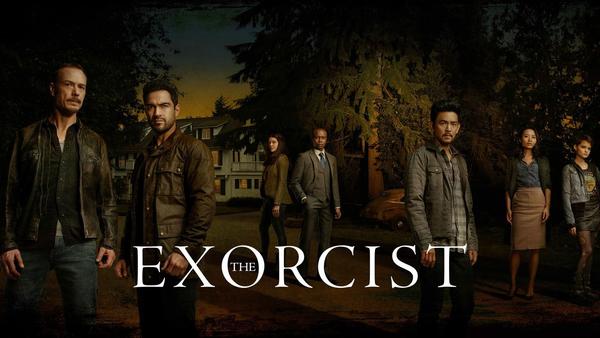 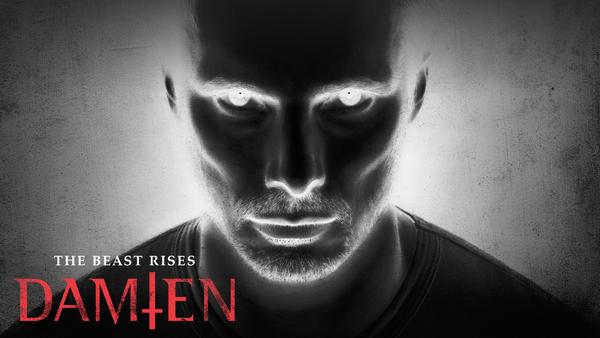 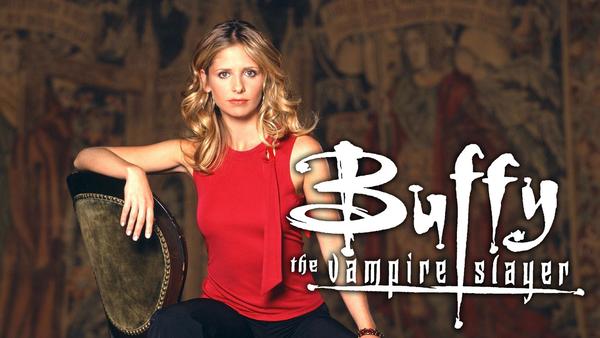 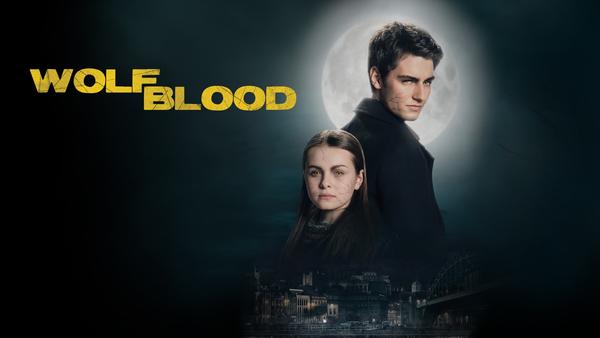 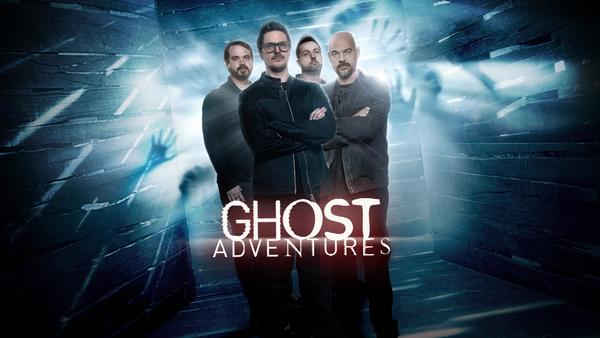 hulu
Start watching Dark Shadows (1966)
7 seasons available (280 episodes)
No hidden fees, equipment rentals, or installation appointments.
For new subscribers only
Due to streaming rights, a few shows play with an ad break before and after. Which shows?