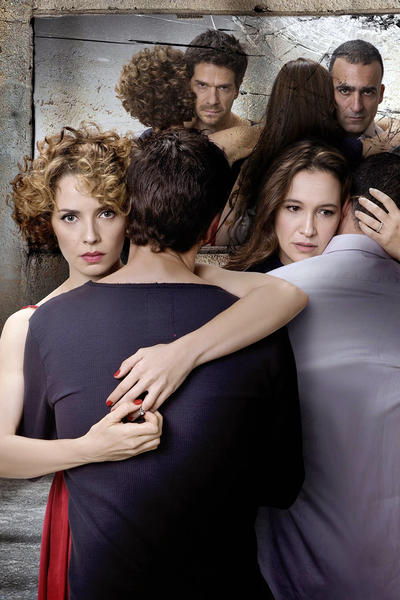 Seventeen years ago, a reserve unit was sent deep into Lebanon for a secret operation to apprehend a senior ranking terrorist. The operation failed and during the rescue, three soldiers, Nimrode Klein, Uri Zach and Amiel Ben Horin were left behind and captured. Tonight, after years of covert negotiations, the boys come home as part of a prisoner swap. Two of them come back alive, one in the coffin. This is their story. 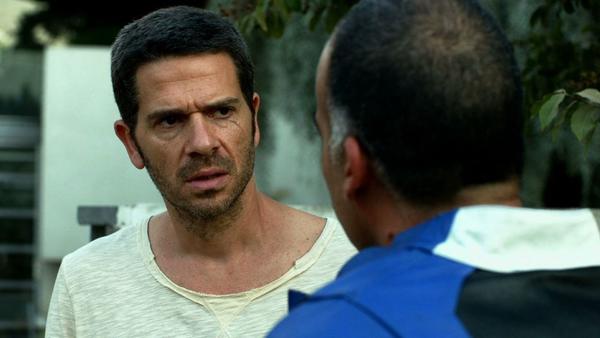 Uri and Nimrode try to push the Ministry of Defense into figuring out where Amiel is by exposing the CD they got from Ruth Shorer at the end of season 1. 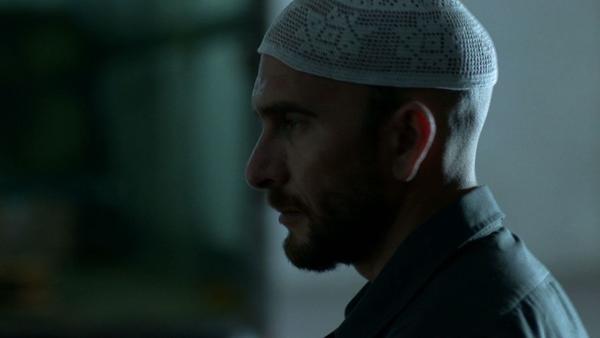 Talia breaks down, and Nimrode is absent while this happens, out partying instead. Uri and Nurit try to bridge the gap formed by the past 17 years. Yussuf and Abdullah head out to handle an arms deal, which Abdullah nearly blows.

The past troubles Yussuf, while Abdullah tries to revive the tradition of recruiting children to be martyrs. Uri shares the horrors of captivity with Nurit, and the psychological mind games their captors tortured them with. 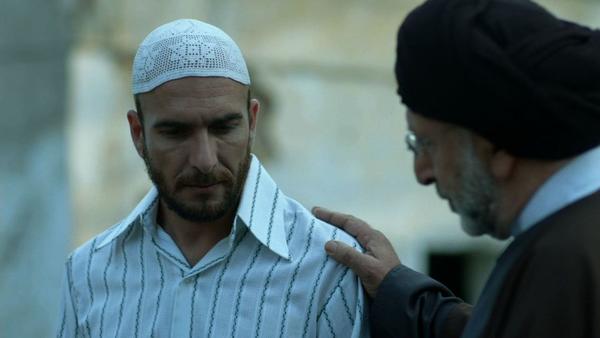 The connection between Jamal and Amiel is revealed, as well as the process that ended with his becoming Yussuf. He struggles with the consequences of the shooting and the mounting pressure to execute an act of terrorism against Israel. 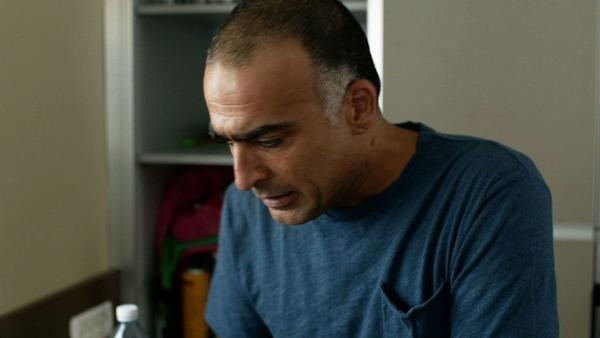 A Ghost from the Past

Iris and Haim discover new details in the investigation tying Amiel, Atar Shorer and Dr. Ze’ev Kaplan together. A cat and mouse detective game develops between Haim and Ze’ev, who is busy skillfully training the talented Yinon. 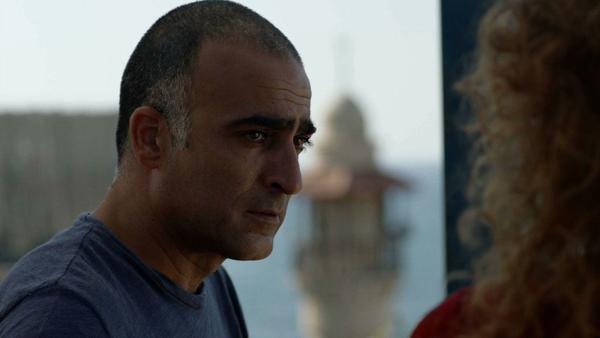 We’re exposed to Atar Shorer’s meticulous recruitment of Yinon, and a new direction in Haim and Iris’s investigation leads them to “Operation Judas”, which brings them to confront Ze’ev on the subject.

The mystery of the picture of the man continues to trouble Uri, who is ordered by Haim Cohen to investigate the matter with Iris. Nimrode struggles with adapting to his new life. 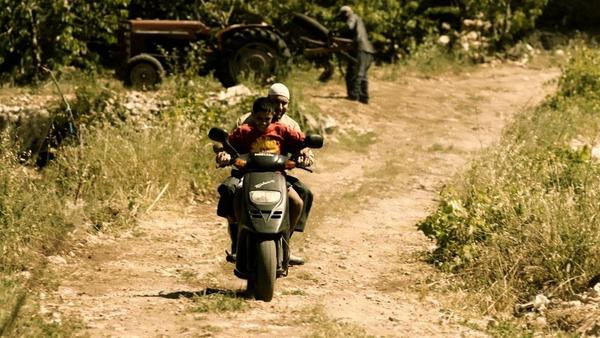 We return to Jamal’s past and are exposed to startling plot twists. Yussuf is not pleased with Ismail’s new bond with Abdullah. Talia and Dr. Ostrovsky go out on a date, much to Dana’s displeasure. Uri suffers from poor health, and goes to see his doctor. 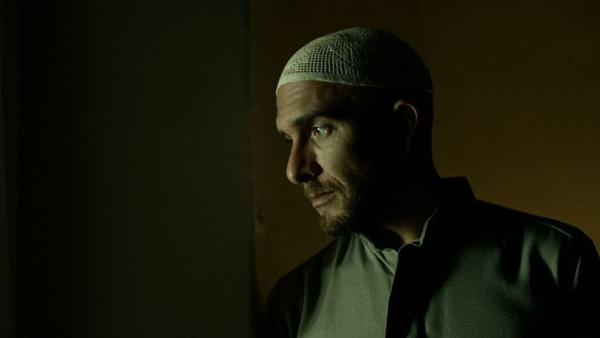 The mind games between Ze’ev and Haim are stepped up a notch when we’re exposed to new details regarding Operation Judas and Yinon’s true mission. 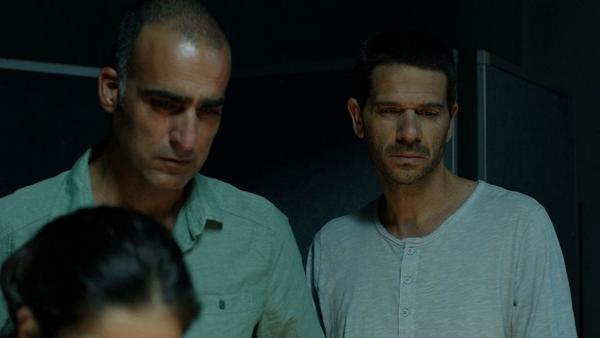 Haim tries to extract more details on Operation Judas from Ze’ev, and together they work on cracking the code that Atar and Jamal used to communicate with each other. 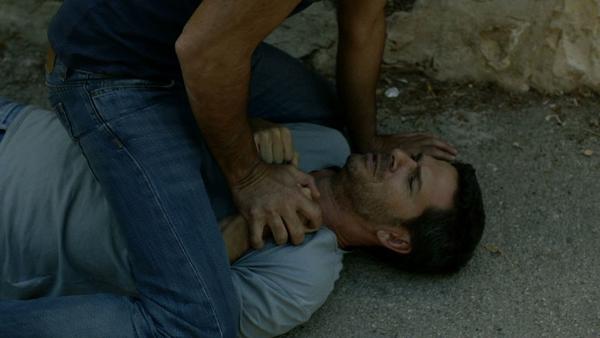 Our Agent in Damascus

Uri’s health is deteriorating. Nimrode reveals another detail regarding what happened with Amiel. Nurit heads out on a mission behind enemy lines. Yussuf must use his wit to avoid Abdullah, who’s hot on his trail. 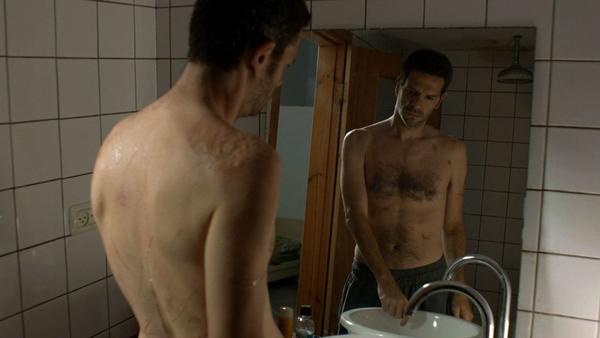 The soldier’s kidnapping affects everybody. Yinon goes through the final phase of preparations for Operation Judas. Hatzav is drafted to the army, and for a moment it seems that the Klein family is united. 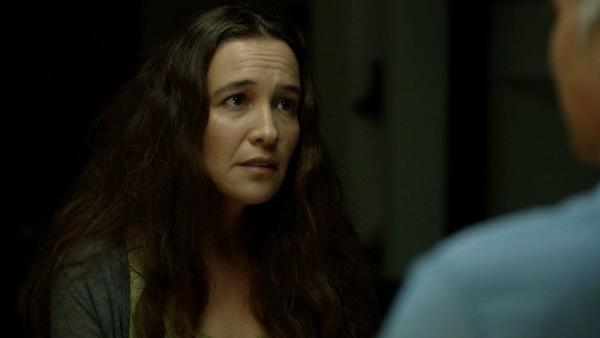 The soldier’s kidnapping awakens feelings of guilt in Nimrode over Amiel. Yael is worried about the identity of the kidnapped soldier. Yinon puts his special training to use for Operation Judas. 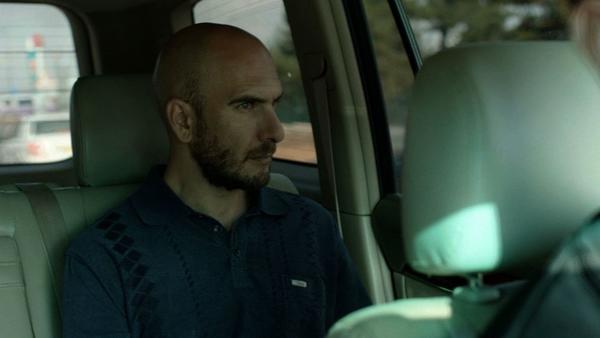 Operation Judas is underway. Sheik Qassab pays Leila a visit and questions her while Amiel returns home. Haim has his doubts about the operation, while Amiel now faces the greatest conflict of his life. 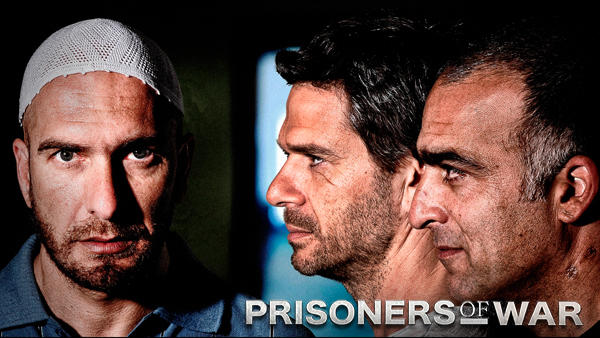 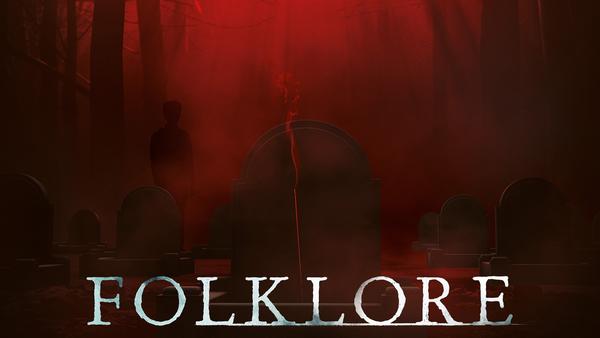 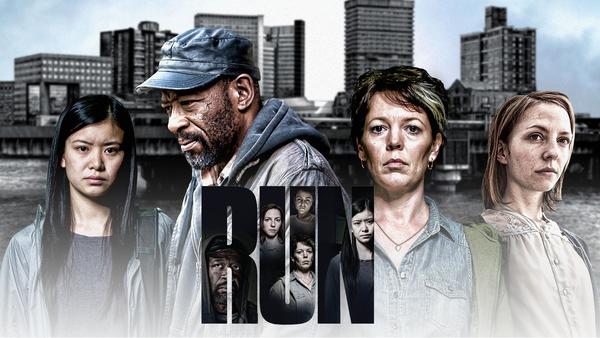 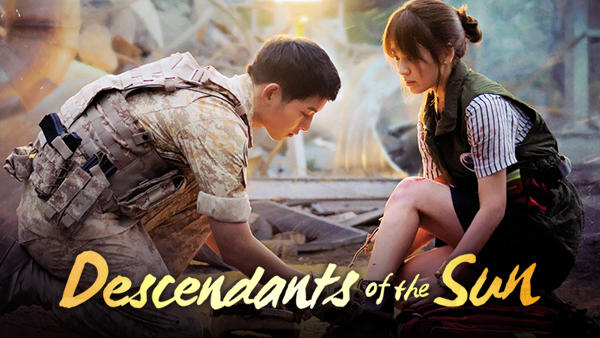 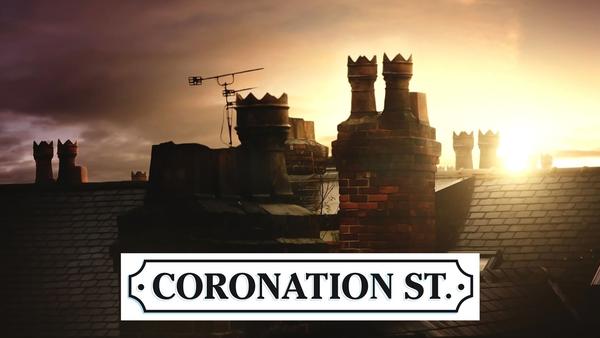 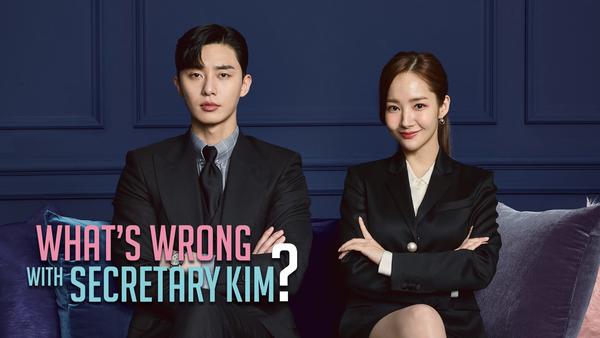 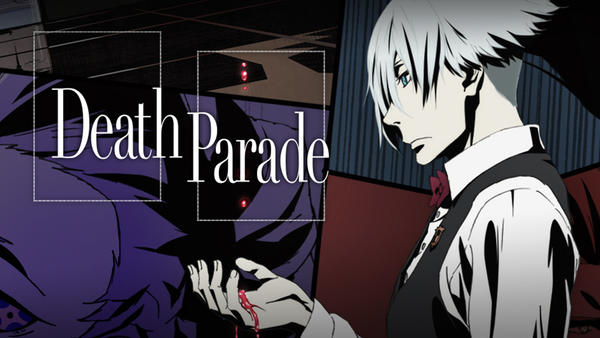 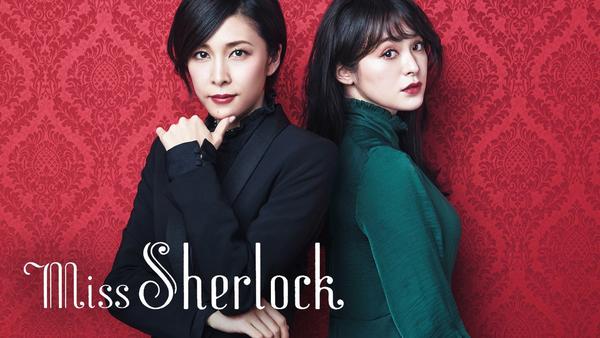 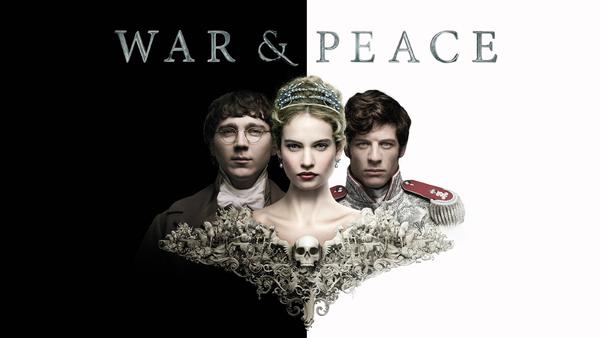 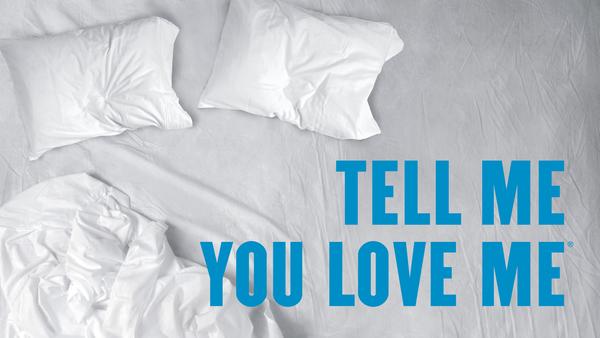 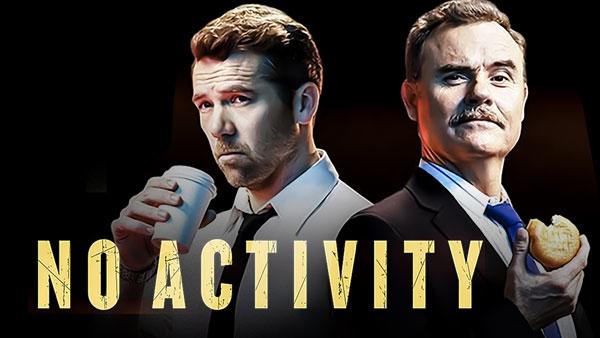 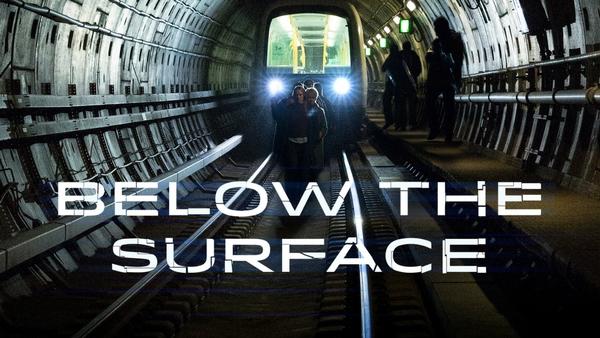 hulu
Start watching Prisoners of War
2 seasons available (24 episodes)
No hidden fees, equipment rentals, or installation appointments.
For new subscribers only
Due to streaming rights, a few shows play with an ad break before and after. Which shows?