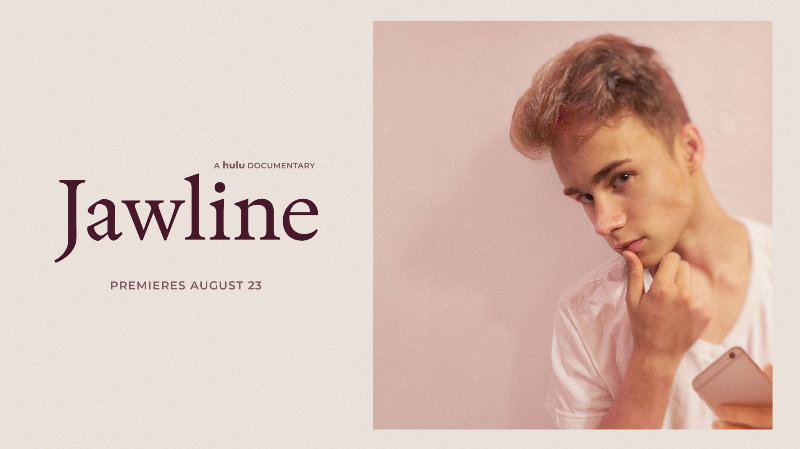 The film follows 16-year-old Austyn Tester, a rising star in the live-broadcast ecosystem who built his following on wide-eyed optimism and teen girl lust, as he tries to escape a dead-end life in rural Tennessee. 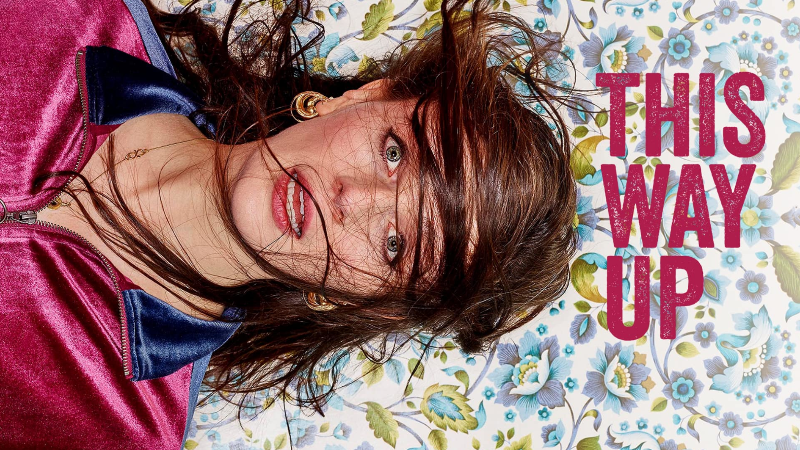 THIS WAY UP – COMPLETE SEASON 1

This Way Up (Merman) is a comedy about moving on, moving forward and trying to find happiness. Aine, played by Irish writer & comedienne Aisling Bea, is a whip smart English-as-a-foreign language (TEFL) teacher trying to pull her life back together after a “teeny little nervous breakdown”, as her sister Shona, played by Sharon Horgan (Catastrophe), worries, not only about her younger sibling, but also about her own life choices. The TEFL school where Aine teaches brings together a room full of characters also trying to find their own hope, direction and happiness in this messy world. 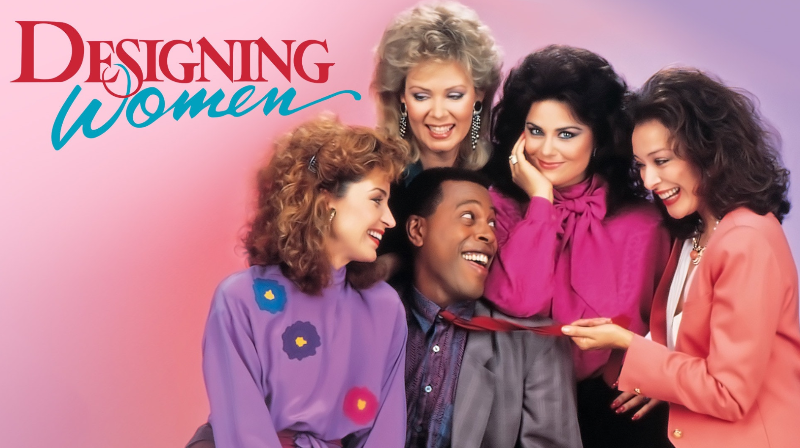 Ambitious Julia Sugarbaker and her sister, diva-like ex-beauty queen Suzanne, decide to open their own design firm. They are aided by close friends Mary Jo and Charlene. Also on hand is ex-con Anthony who provides the women with some moving muscle and his often unsolicited male opinion. 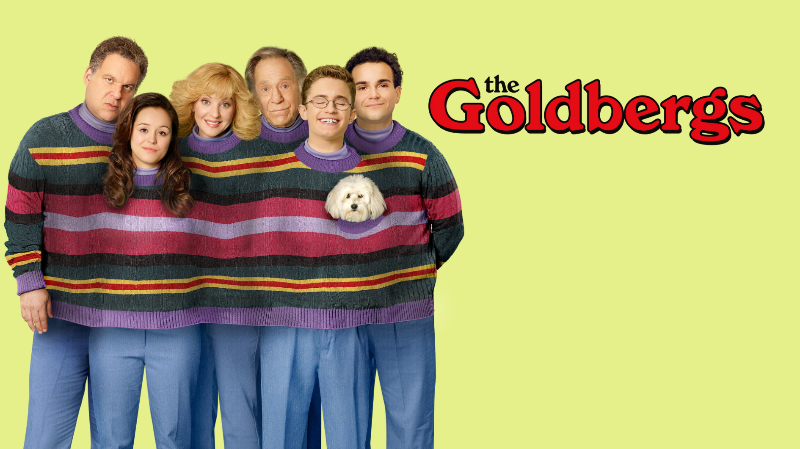 The Goldbergs are a loving family like any other, just with a lot more yelling, but for geeky 11-year old Adam these were his wonder years and he faced them armed with a video camera to capture all the crazy. 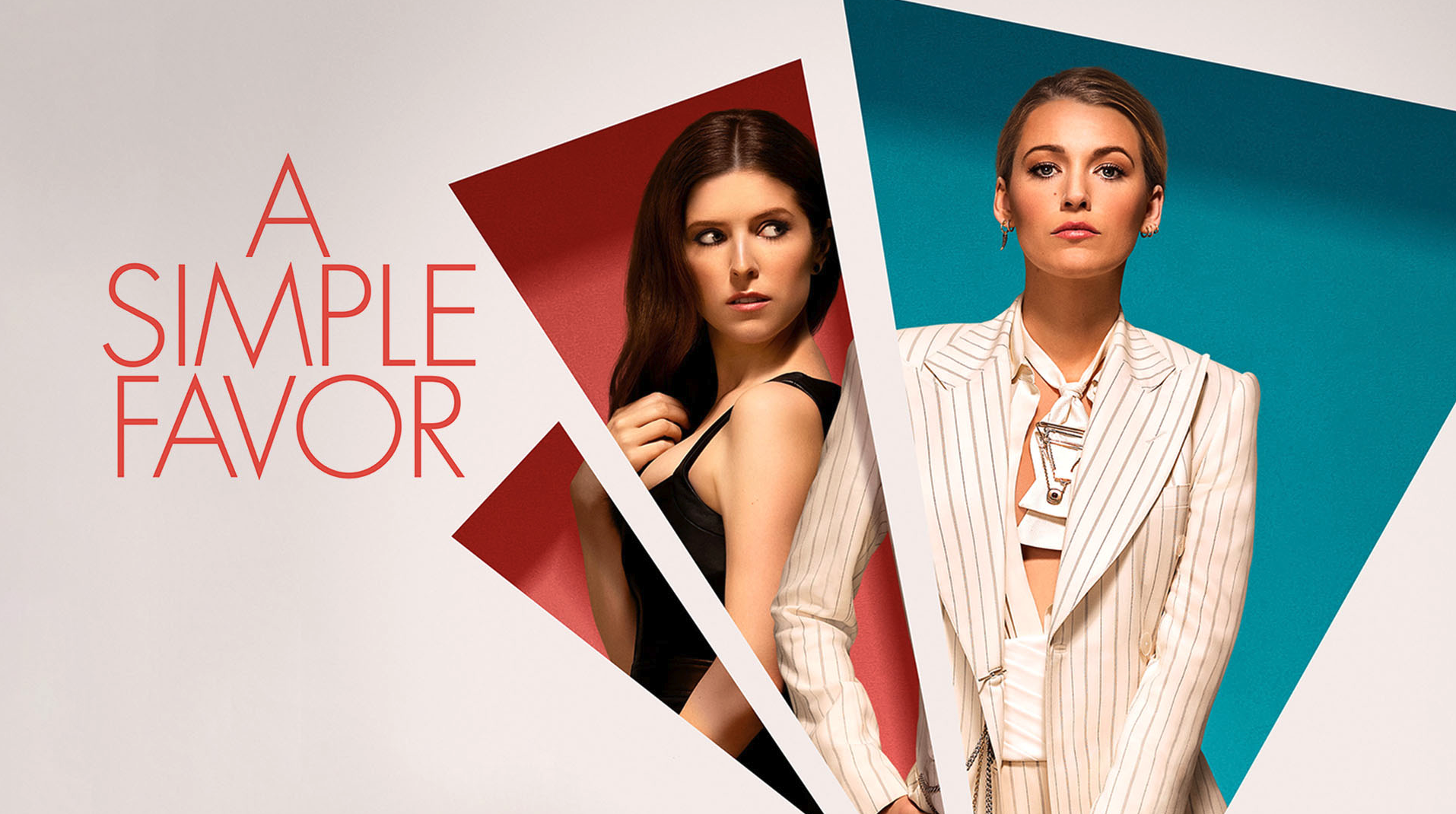 A Simple Favor, directed by Paul Feig, centers around Stephanie (Anna Kendrick), a mommy vlogger who seeks to uncover the truth behind her best friend Emily’s (Blake Lively) disappearance. 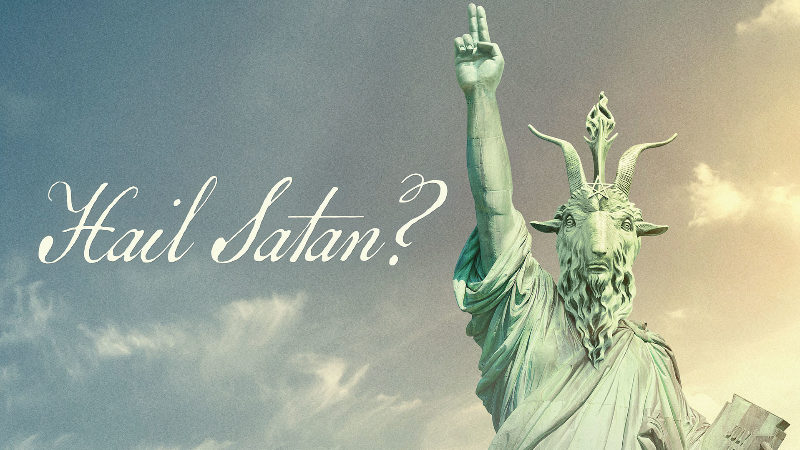 Lucien Greaves co-founds the Satanic Temple, a religious movement that calls for a revolution to save the nation’s soul. 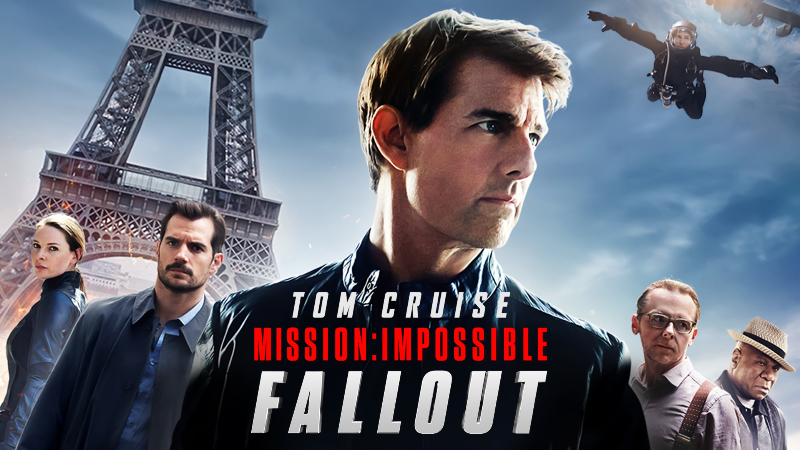 Ethan Hunt and the IMF team join forces with CIA assassin August Walker to prevent a disaster of epic proportions.