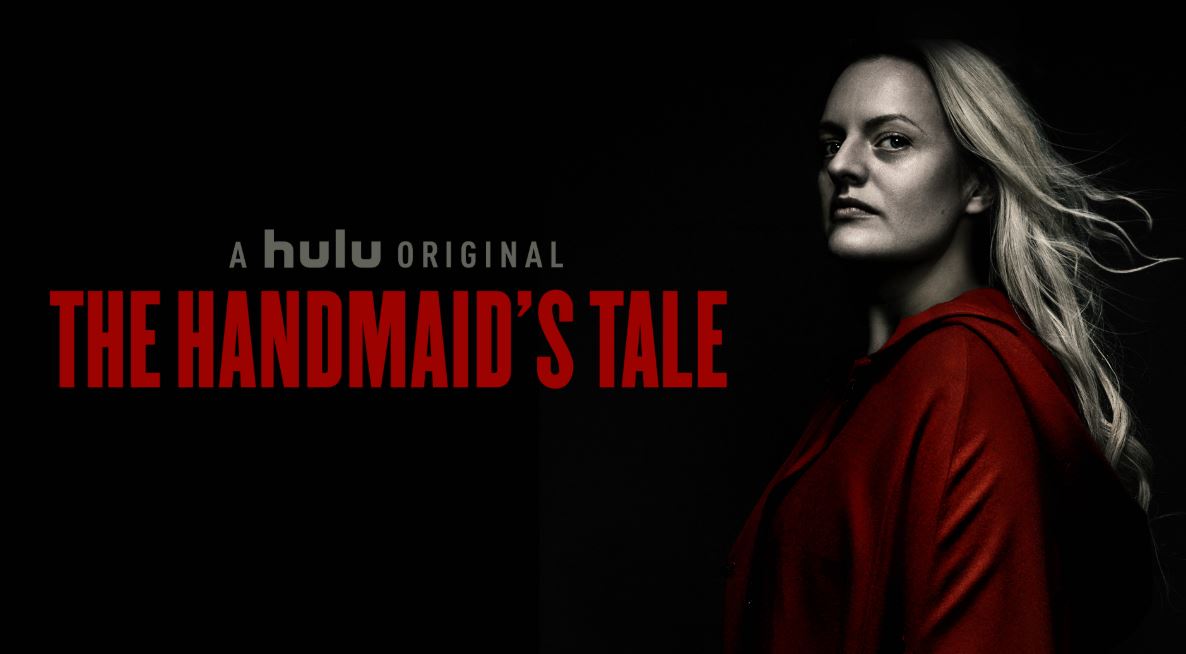 With her plan in place, June reaches the point of no return on her bold strike against Gilead and must decide how far she’s willing to go. Serena Joy and Commander Waterford attempt to find their way forward in their new lives. 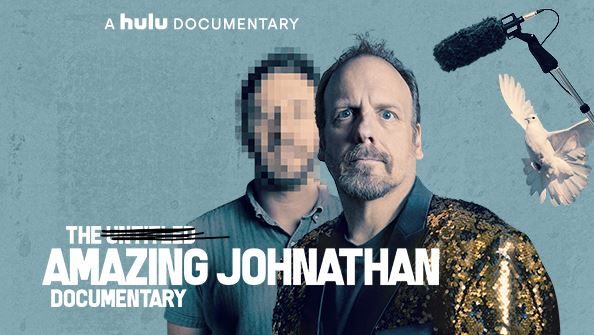 THE AMAZING JOHNATHAN DOCUMENTARY begins as a profile on a uniquely deranged magician who built a career out of shock and deception in the 1980s, but becomes the bizarre story about the unravelling of his documentarian. 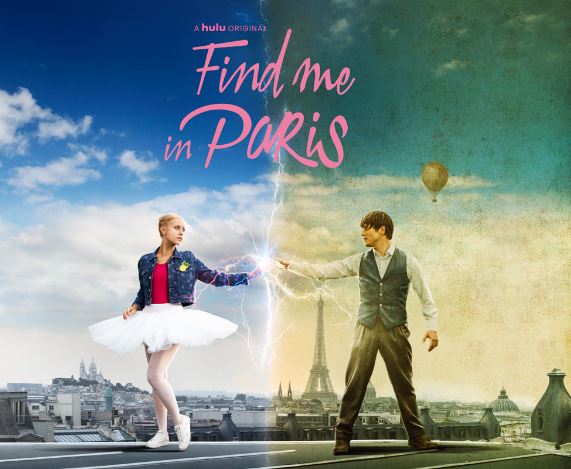 FIND ME IN PARIS  – COMPLETE SEASON 2

At the end of season one, Henri and Lena failed to take the portal back to 1905, and now they’re both stuck in 2019. Season Two is all about dilemmas. Lena faces her destiny, she tries to pin down where she really belongs: in 1905 or 2019? With Henri or Max? Becoming an Étoile one day or choosing a hip-hop career? Her friends face difficult choices as well. 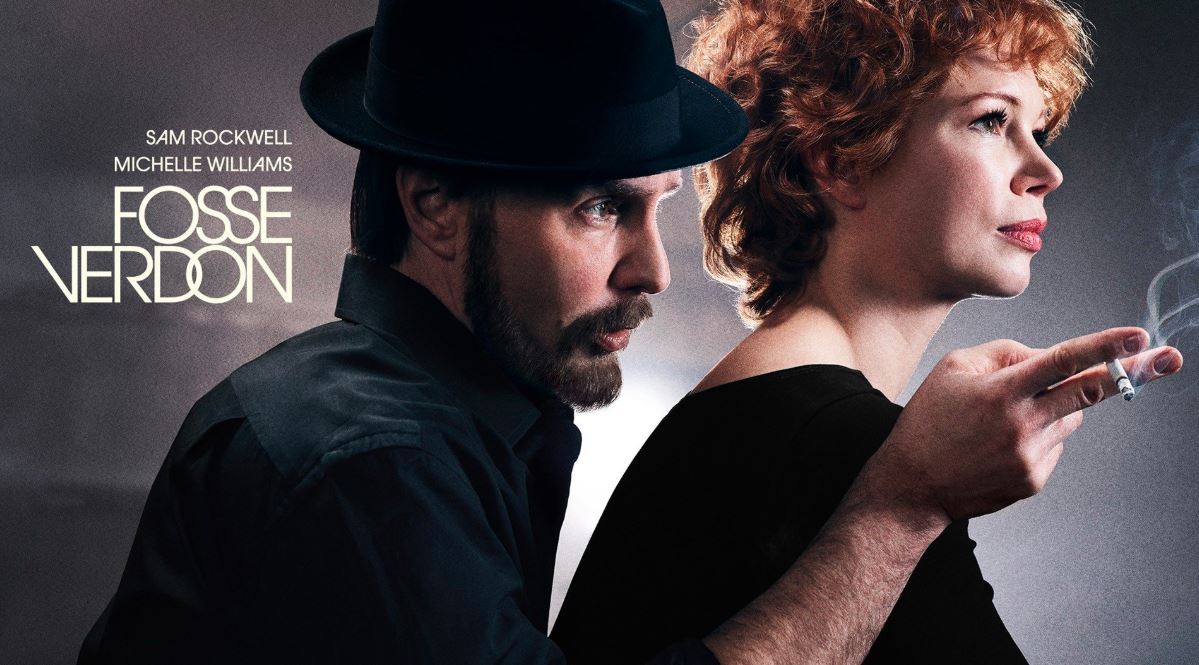 Influential choreographer Bob Fosse and acclaimed Broadway dancer Gwen Verdon begin a decades-long personal and professional partnership that changes the face of American entertainment, but they pay a price in their pursuit of greatness. 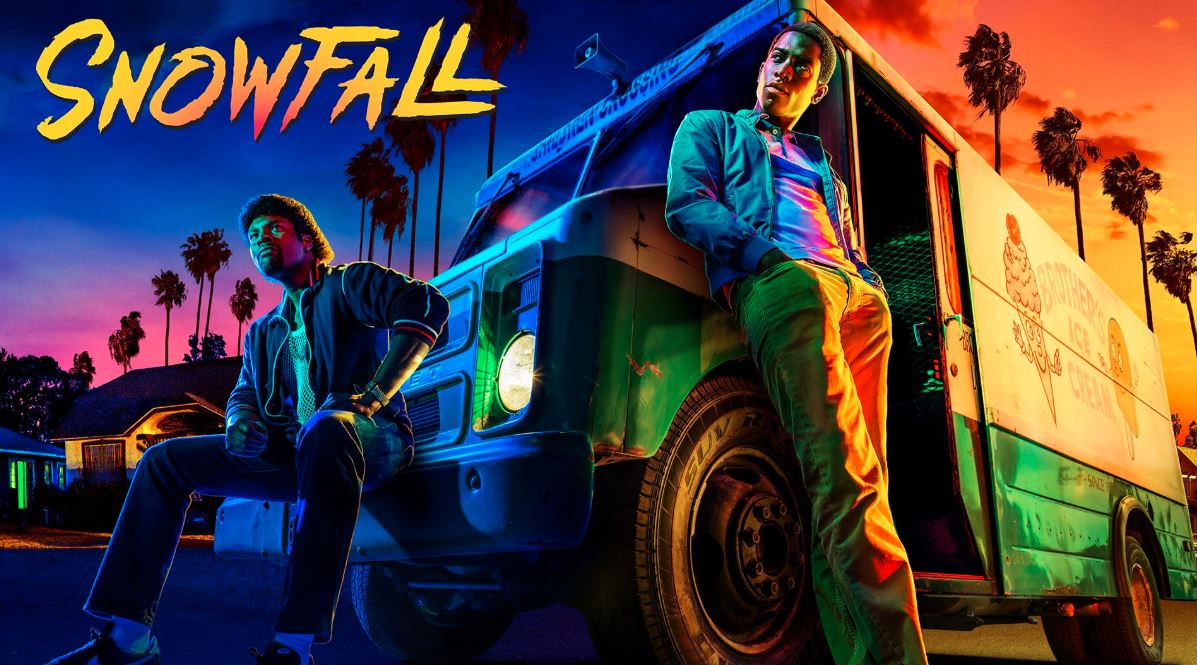 Snowfall is a one-hour drama set against the infancy of the crack cocaine epidemic and its ultimate radical impact on the culture as we know it. 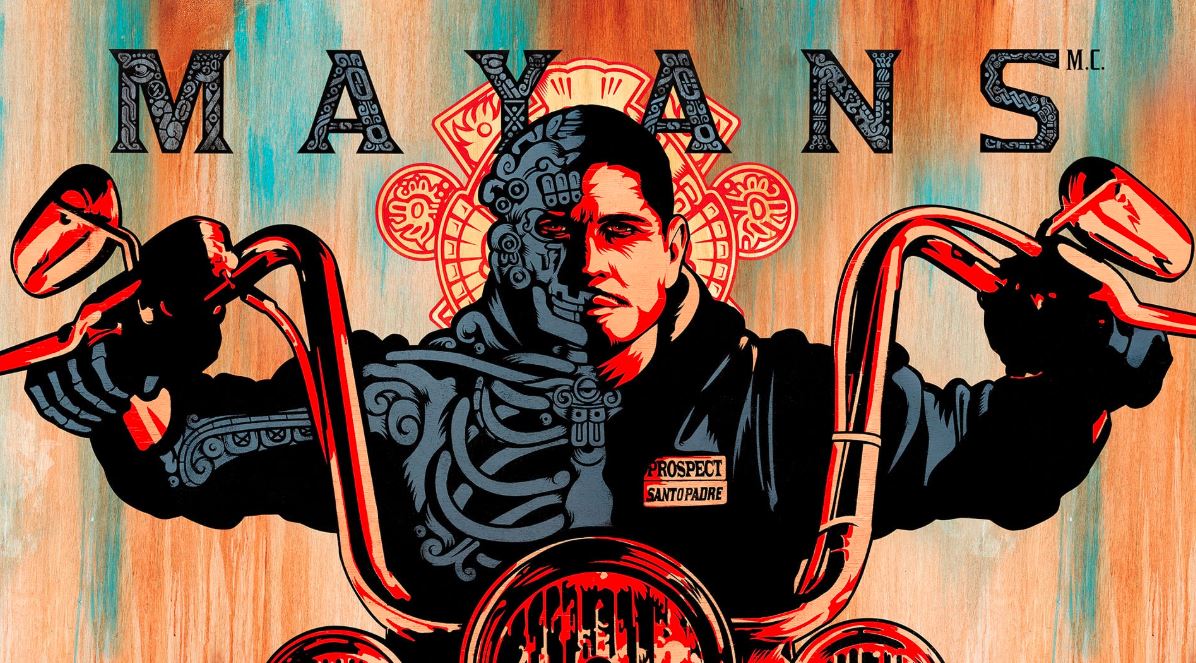 Mayans M.C. is the next chapter in the “Sons of Anarchy” saga. Set in a post-Jax Teller world, Ezekiel “EZ” Reyes is fresh out of prison and a prospect in the Mayans M.C. charter on the CaliforniaMexico border. EZ, the gifted son of a proud Latino family and former golden boy, sees his quest for the American dream snuffed out by border violence. 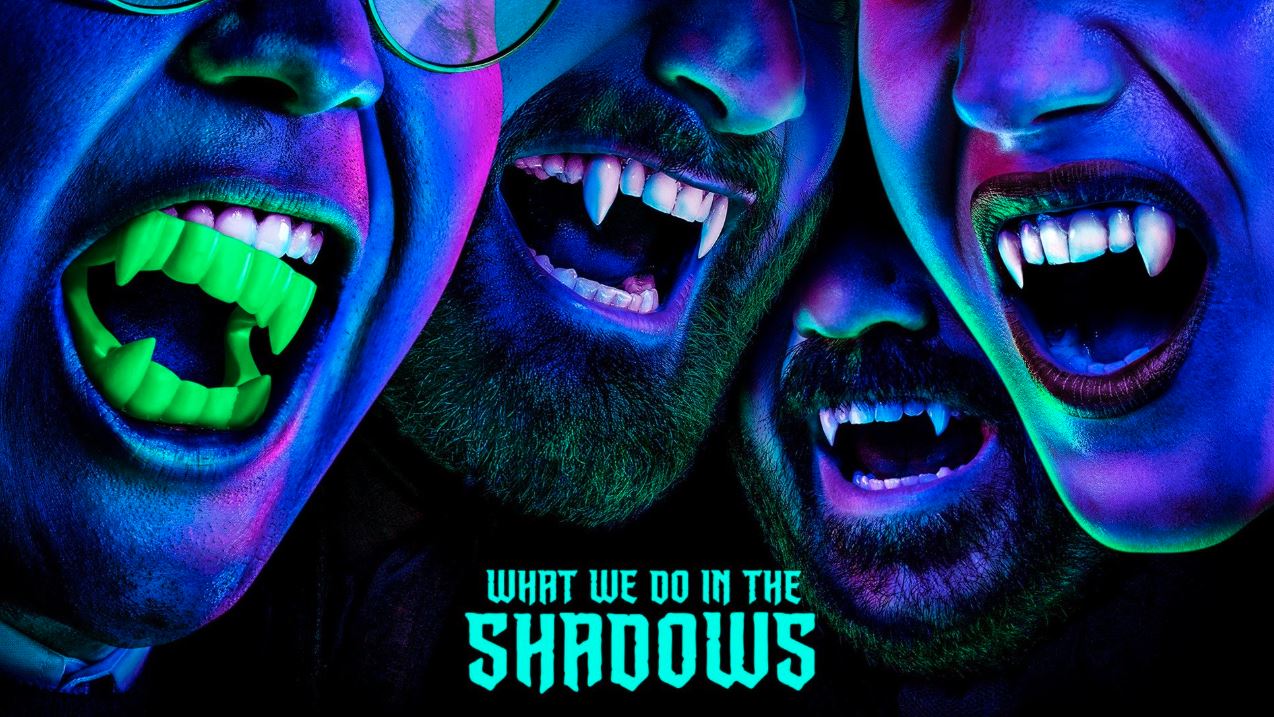 WHAT WE DO IN THE SHADOWS  – COMPLETE SEASON 1

A look into the daily lives of four vampires who’ve been together for hundreds of years; after a visit from their dark lord and leader, they’re reminded of their purpose in coming to New York City over a century ago.

Hardened by the prison system and his experiences dealing with it, criminal for hire Ray Shoesmith learns how to deal with life in the real world away from the bars of prison, where actions always have consequences. 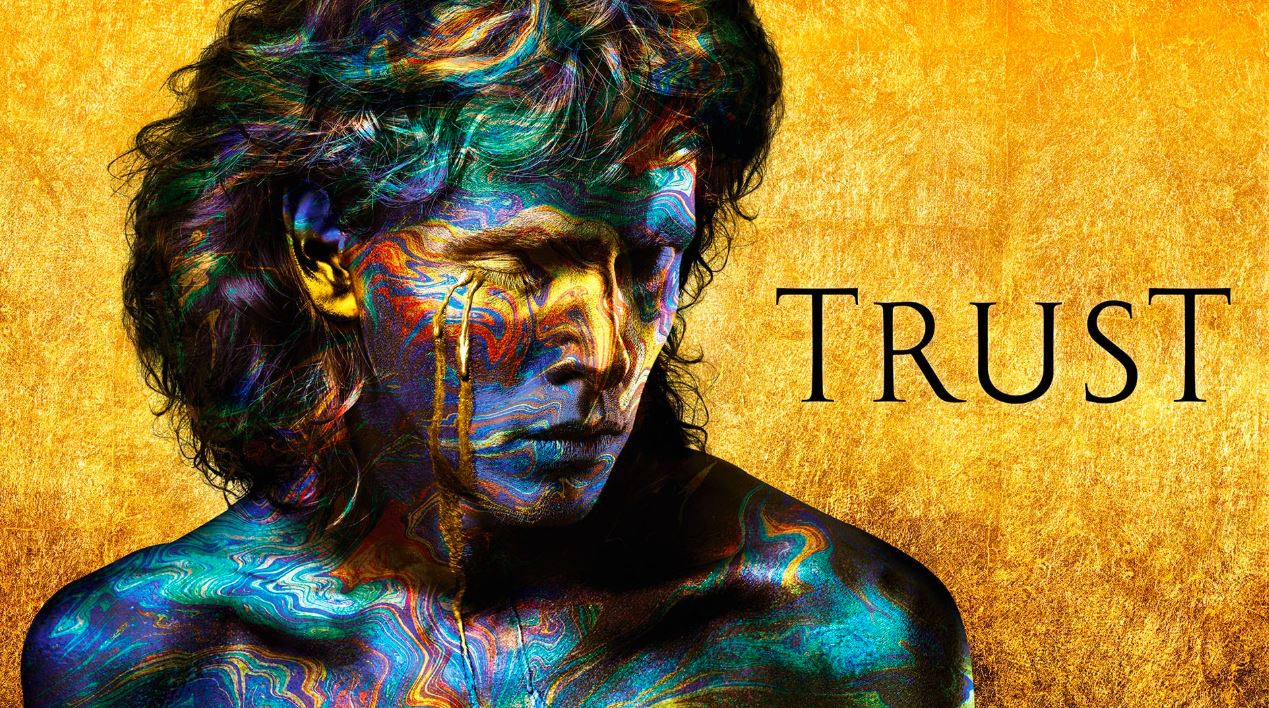 Inspired by actual events, Trust delves into the trials and triumphs of one of America’s wealthiest and unhappiest families, the Gettys. 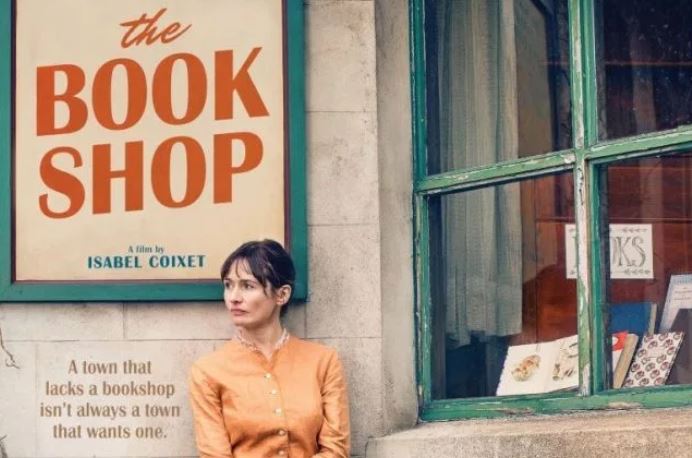 England 1959. In a small East Anglian town, Florence Green decides, against polite but ruthless local opposition, to open a bookshop.