Based on Patrick Dewitt’s acclaimed novel, Eli and Charlie Sisters are hired to kill a prospector who has stolen from their boss. The story, a genre-hybrid with comedic elements, takes place in Oregon in 1851. 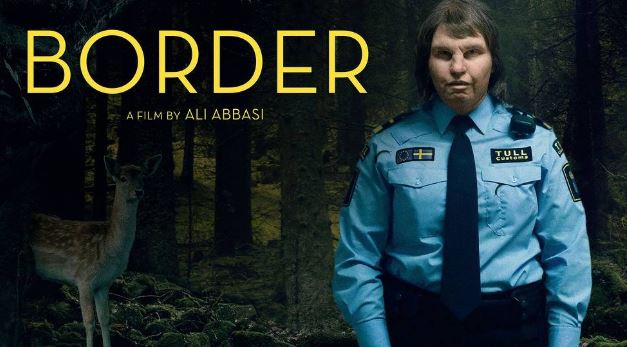 A customs officer who can smell fear develops an unusual attraction to a strange traveler while aiding a police investigation which will call into question her entire existence.

Developed in partnership with Procter & Gamble, Tribeca Studios and Queen Latifah, the Queen Collective is a program aimed at accelerating gender and racial equality behind the camera. These two short documentaries directed by women of color inspire positive social change and help drive equity.

If There Is Light
This short documentary film follows fourteen year-old Janiyah Blackmon as she wrestles with her new life in New York City, as her mom tries to move her family out of the shelter system and into a stable home.

Ballet After Dark
This short documentary film tells the story of Tyde-Courtney Edwards, a young woman who found the strength to survive after a violent attack. Edwards created an organization to help sexual abuse and domestic violent survivors find healing after trauma through dance therapy. 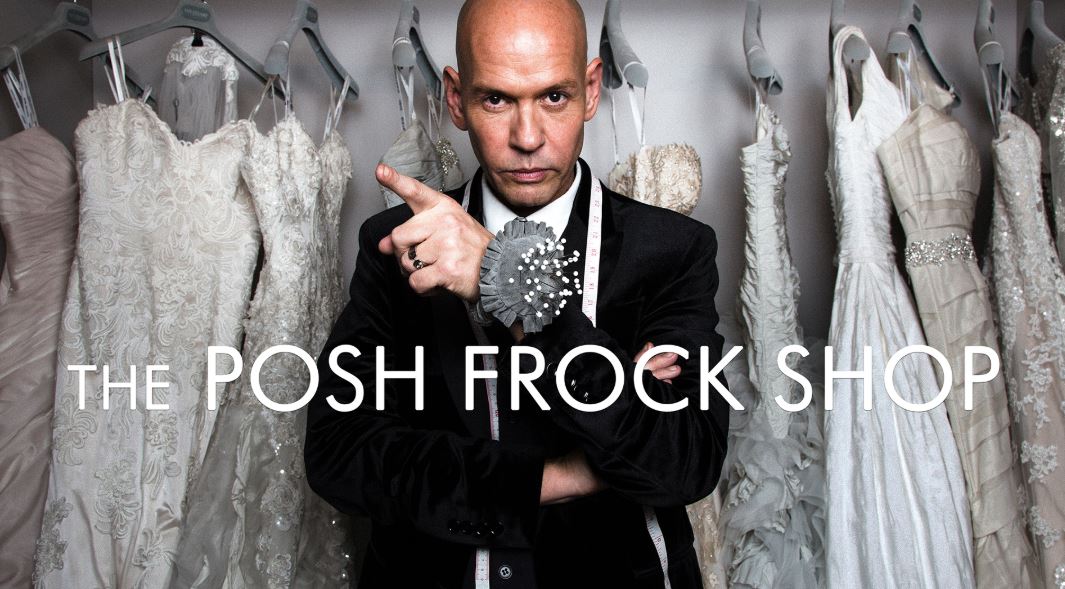 The Posh Frock Shop allows you to peak behind the curtain of couture into the exclusive world of award winning dress designer Ian Stuart. 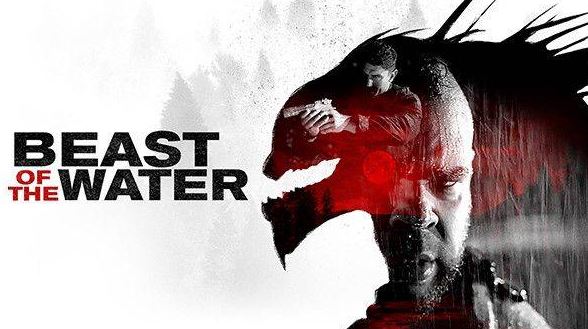 Dr. Walter Grey loses funding when researching an ancient Native American tribe and has to turn to a corrupt organization to continue his work. While investigating Ininkwe legends and myths, he comes across undeniable proof of the reality of the ancient stories of monsters in the water. 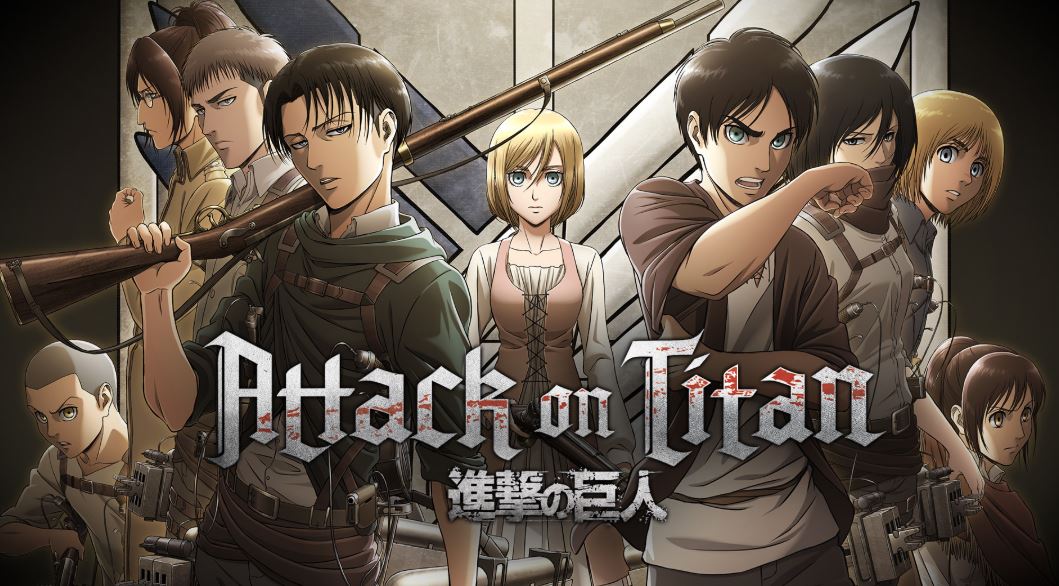 Many years ago, humanity was forced to retreat behind the towering walls of a fortified city to escape the massive, man-eating Titans that roamed the land outside their fortress. This is their story. 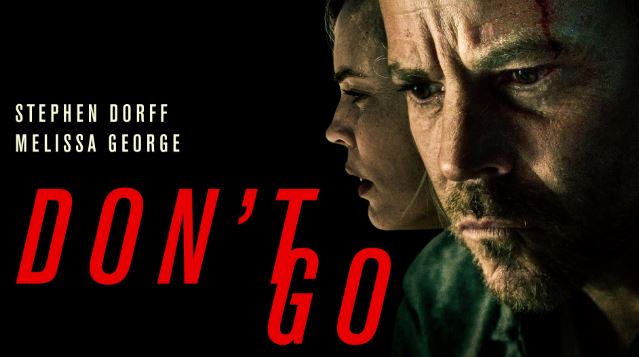 Devastated by his daughter’s death in a terrible accident, Ben becomes convinced that he can bring her back through a recurring dream. But is it just a dream? Or is Ben losing his mind?