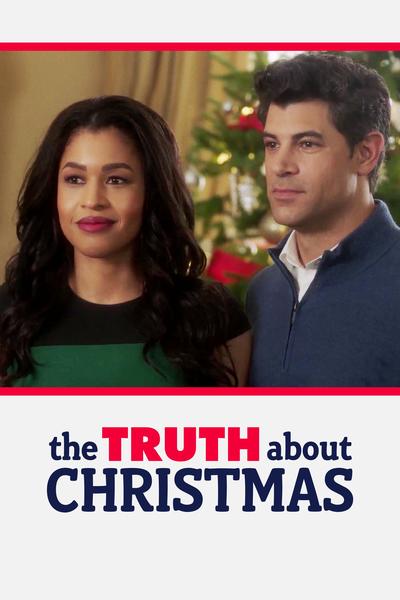 The Truth About Christmas - Trailer

The Truth About Christmas

Jillian is on track to have the perfect life. She’s a star political consultant dating George Beauman, who is about to be one of youngest candidates t...more

Jillian is on track to have the perfect life. She’s a star political consultant dating George Beauman, who is about to be one of youngest candidates t...more

The Truth About Christmas

Jillian is on track to have the perfect life. She’s a star political consultant dating George Beauman, who is about to be one of youngest candidates to run for mayor of New York City. And she’s going to Connecticut for Christmas to meet the family. All is going according to plan until George asks Jillian if she remembered to pick up the present for his young niece, the very sought after “Poppy Dot" - Oops! As Jillian finds the last dot at the toy store and concocts a lie to get it from a little girl who had it first, the store Santa witnesses the incident and creates some Christmas magic. By the time Jillian gets to Connecticut to meet George’s family for the first time, she cannot tell a lie. Hijinks ensue as Jillian does everything she can to hold on to George and her job. But not being able to lie helps Jillian realize who she really is and want she really wants, including, maybe, George’s cute, grounded brother and a political run for herself, instead of being a consultant and a politician’s wife.

Start watching The Truth About Christmas 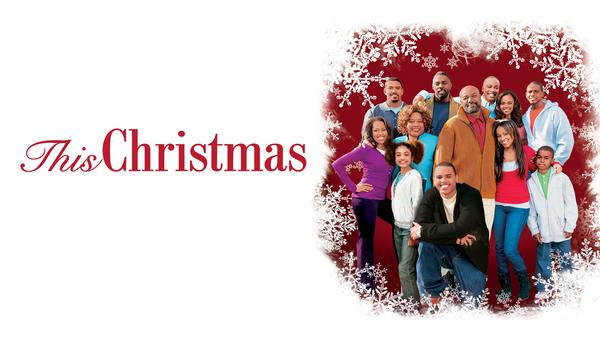 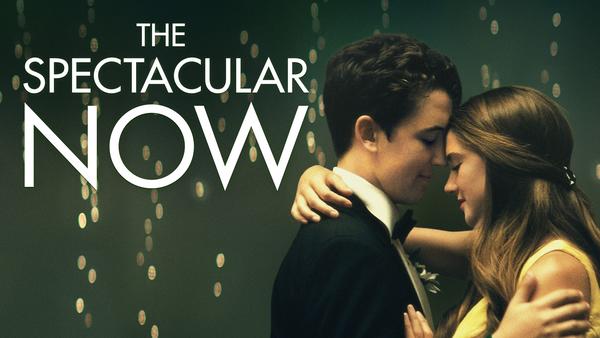 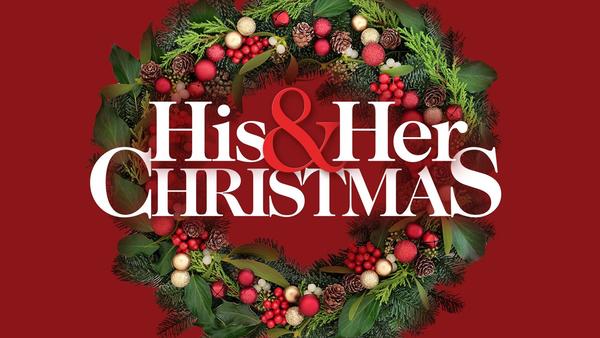 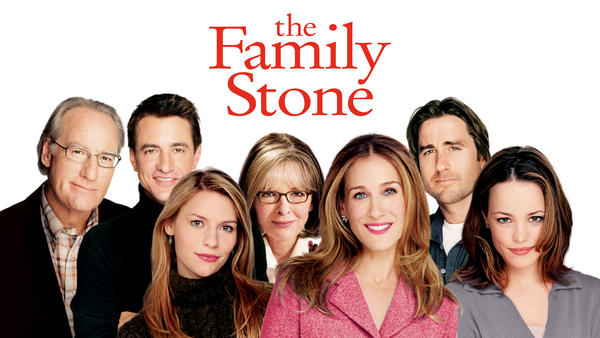 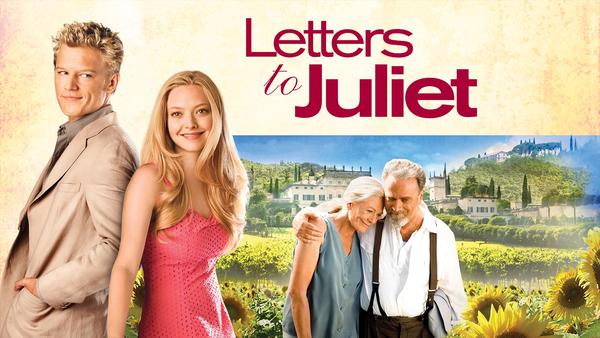 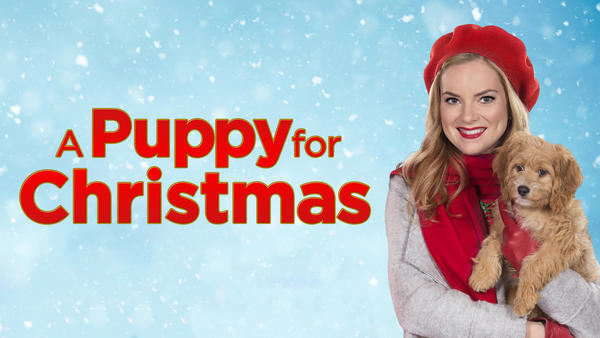 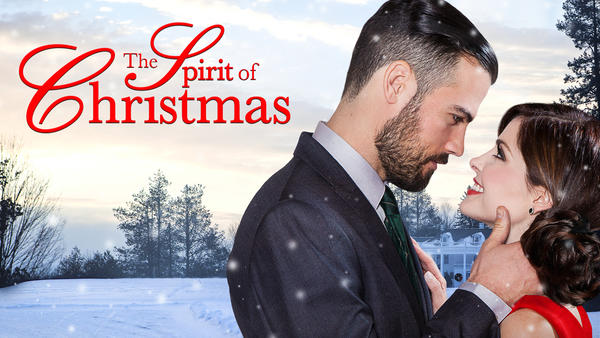 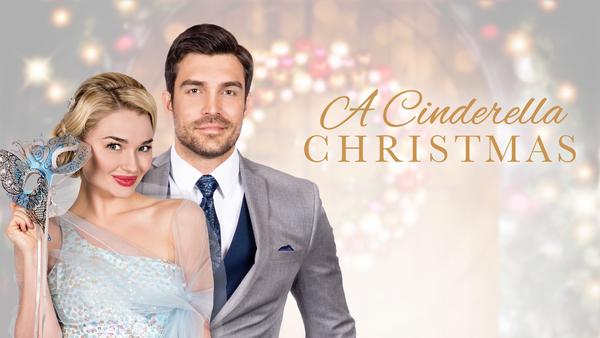 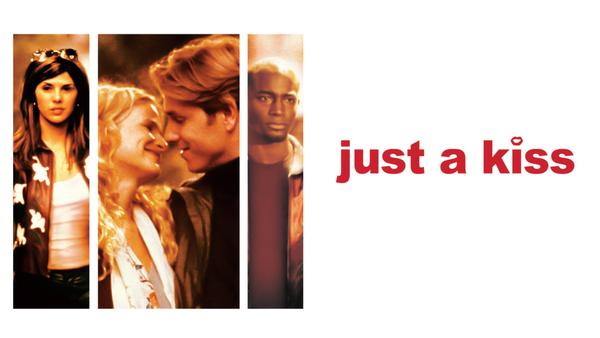 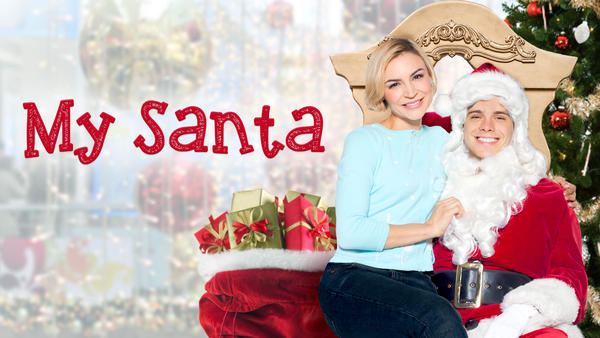 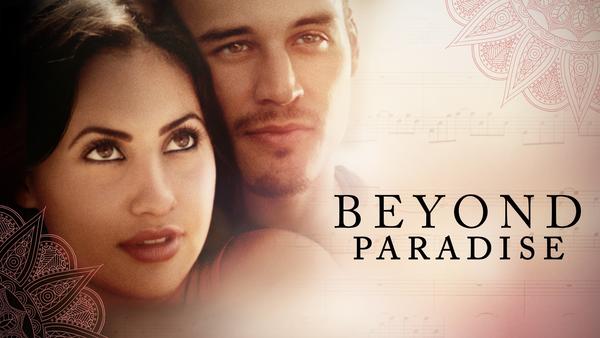 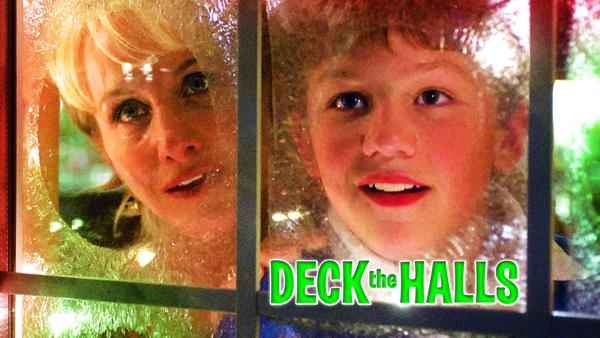 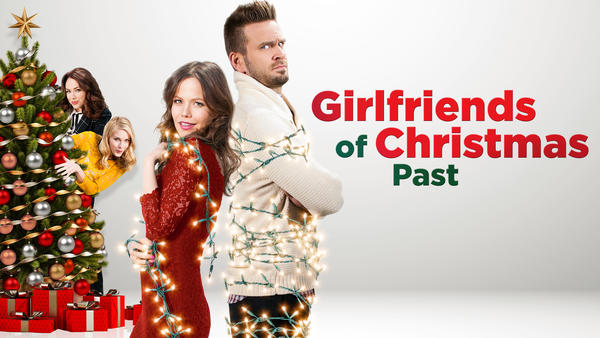 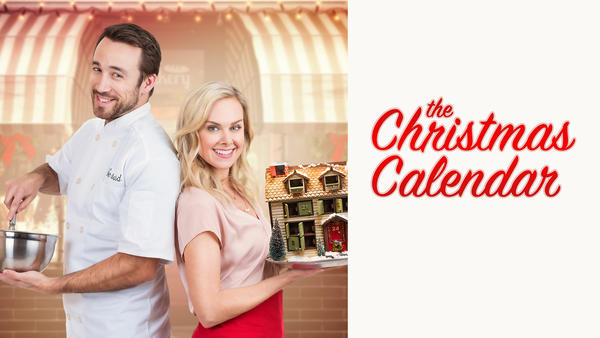 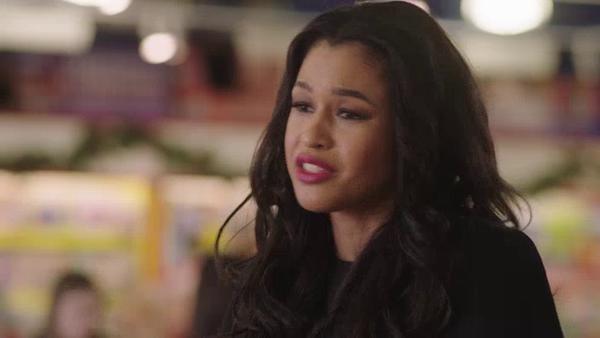 The Truth About Christmas - Trailer

hulu
Start watching The Truth About Christmas
No hidden fees, equipment rentals, or installation appointments.
For new subscribers only
Due to streaming rights, a few shows play with an ad break before and after. Which shows?