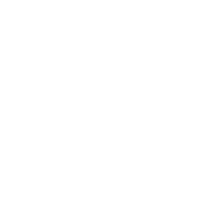 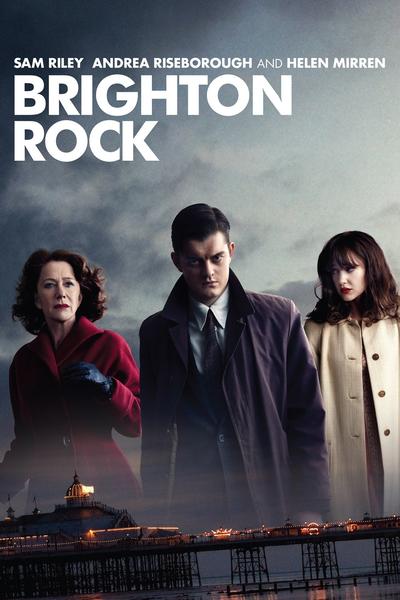 Screenwriter Rowan Joffe's debut feature BRIGHTON ROCK embraces the classic elements of film noir and the British gangster film to tell the story of Pinkie, a desperate youth who is hell bent on clawing his way up through the ranks of organized crime. When a young and very innocent waitress, Rose, stumbles on evidence linking him to a revenge killing, he sets out to seduce her to secure her silence. The film stars British actors Sam Riley (Control, On the Road) and Andrea Riseborough as the young couple. Veterans Helen Mirren and John Hurt co-star as two friends who set out to save Rose from Pinkie's deviant designs. BRIGHTON ROCK is based on the iconic 1939 Graham Greene novel of innocence and evil but the action has been updated to 1964 Britain, the year the Mods and the Rockers were rioting across the South Coast. The 60s were also the era of the great British gangster, the kind of working class hero, the frightened and ambitious Pinkie longs to be.

Add SHOWTIME® to any Hulu plan for an additional $10.99/month.
New subscribers only.
You May Also Like 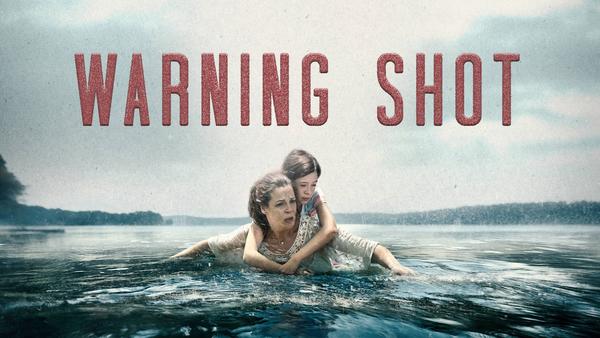 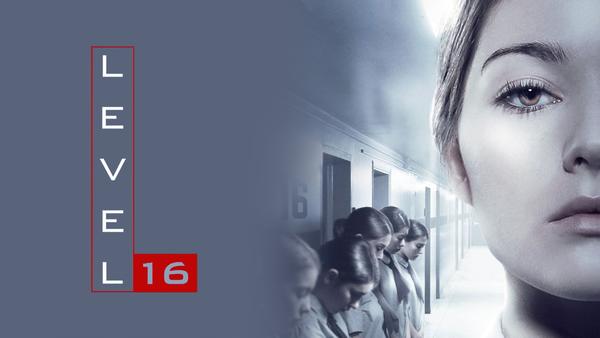 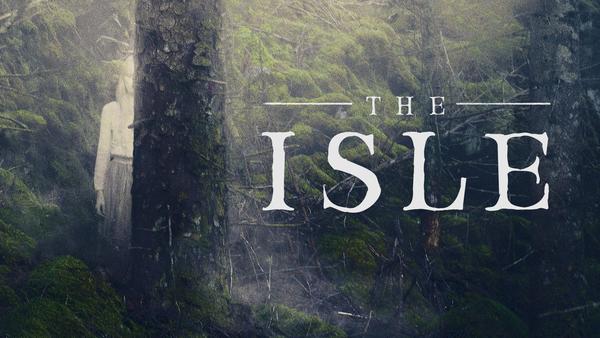 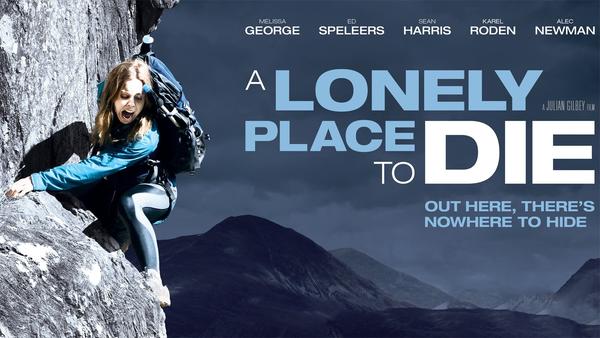 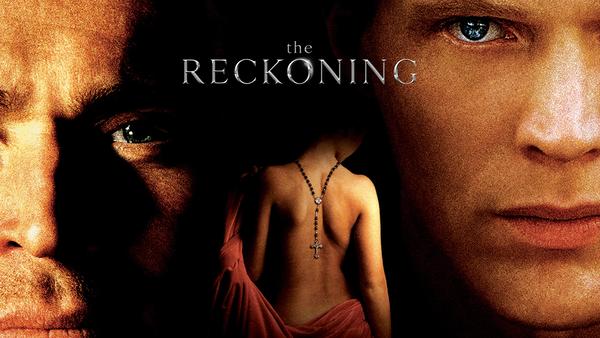 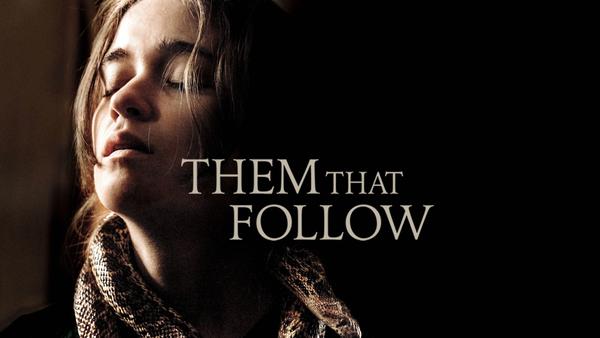 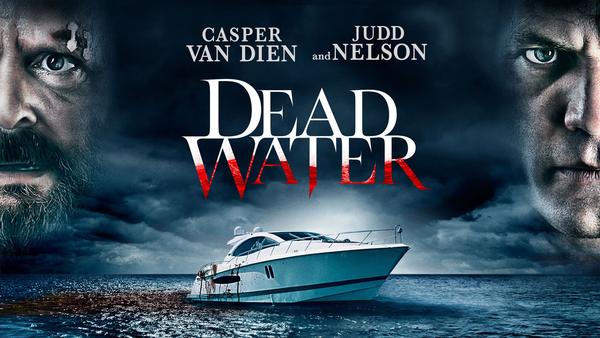 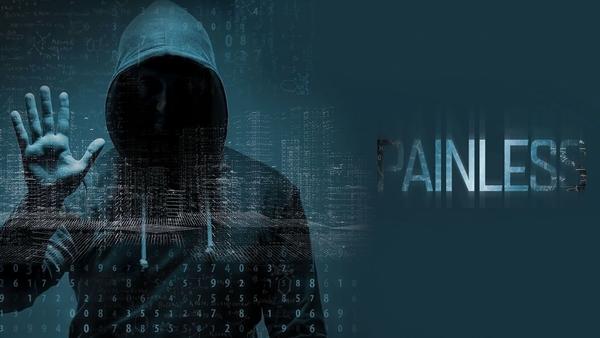 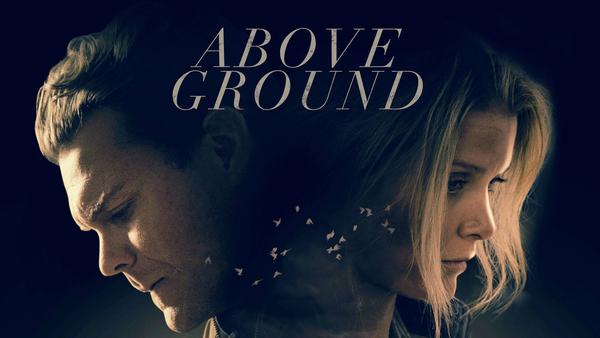 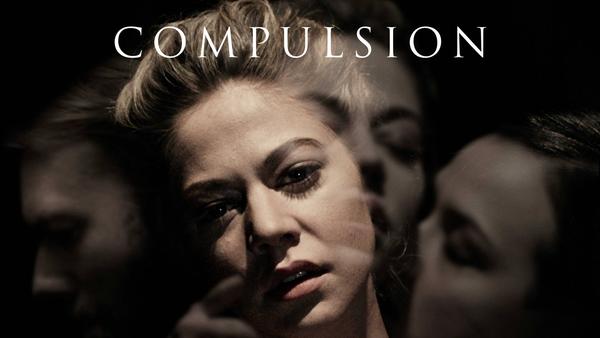 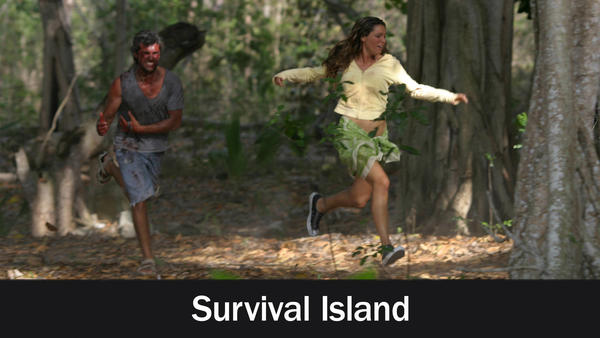 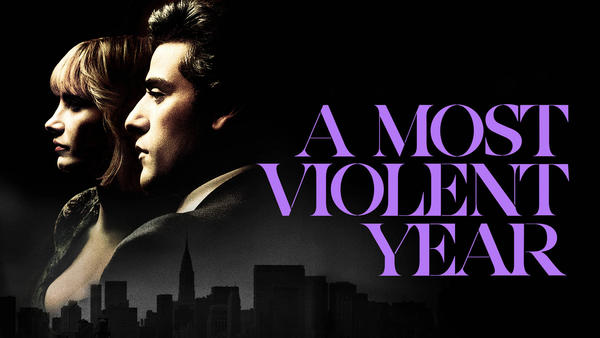 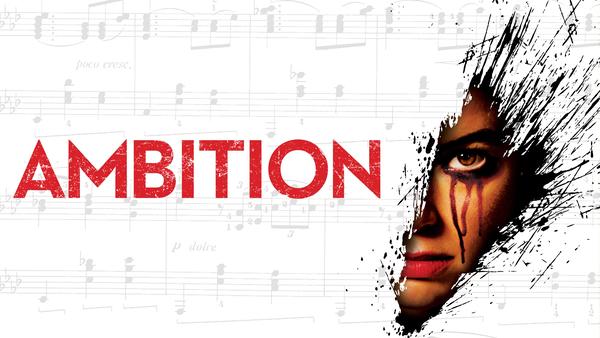 Learn More
Available add-ons
7-day free trial for Live TV and 30-day free trial for Add-Ons valid for new and eligible existing subscribers only. For personal and non-commercial use only. Live TV is available in the 50 United States and the District of Columbia only. Compatible device and high-speed, broadband Internet connection required. Multiple concurrent streams and HD content may require higher bandwidth. Streaming content may count against your data usage. Location data required to access content on mobile devices for any Live TV subscription. Live TV may vary by subscription and location. Programming subject to regional availability, blackouts, and device restrictions. Number of permitted concurrent streams will vary based on the terms of your subscription. Cloud DVR storage space is limited. Pricing, channels, features, content, and compatible devices subject to change. Please review our Terms of Use and Privacy Policy.
hulu
Start watching Brighton Rock
Add SHOWTIME® to any Hulu plan for an additional 10.99/month.
For new subscribers only
Due to streaming rights, a few shows play with an ad break before and after. Which shows?