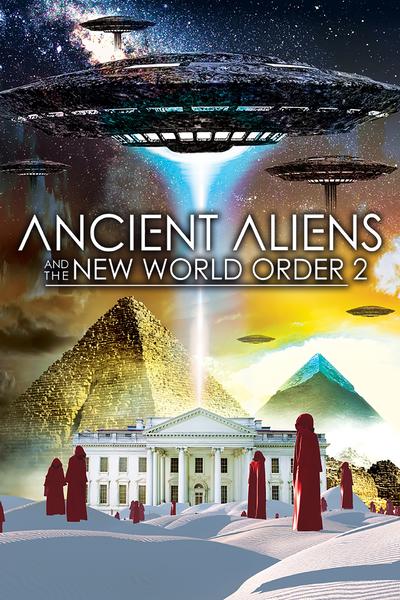 Recent discoveries reveal that a highly advanced race of extraterrestrial beings came to Earth in our ancient past, but the shocking realization is th...more

Recent discoveries reveal that a highly advanced race of extraterrestrial beings came to Earth in our ancient past, but the shocking realization is th...more 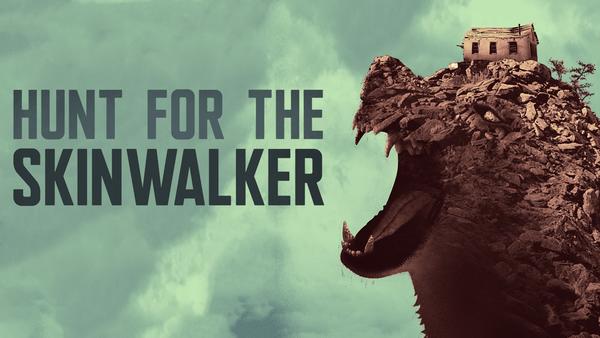 Hunt for the Skinwalker
Documentaries • Movie (2018) 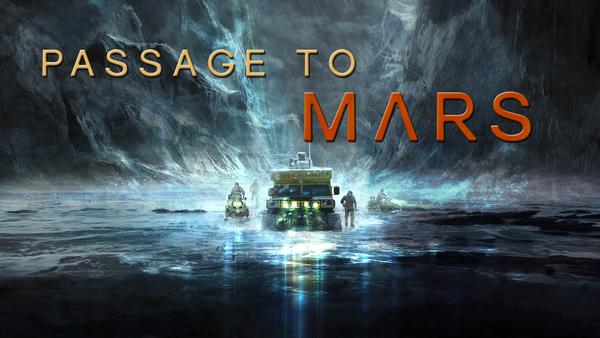 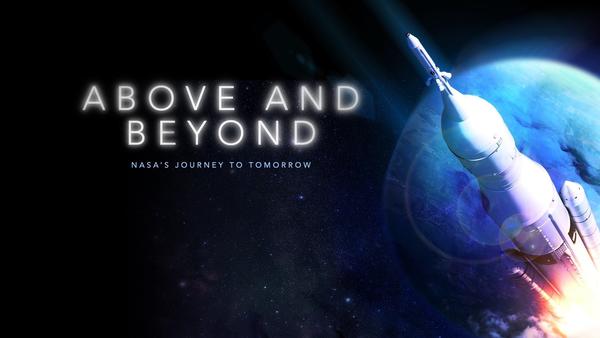 Above and Beyond: NASA's Journey to Tomorrow
Documentaries • Movie (2018) 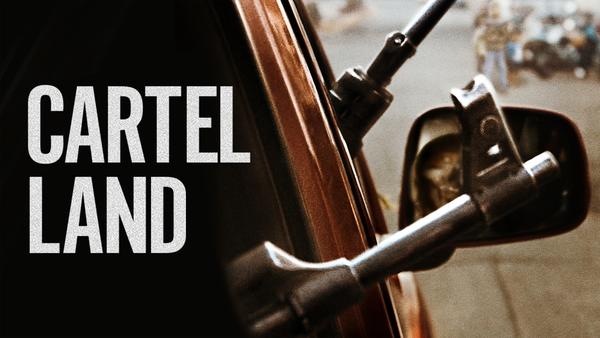 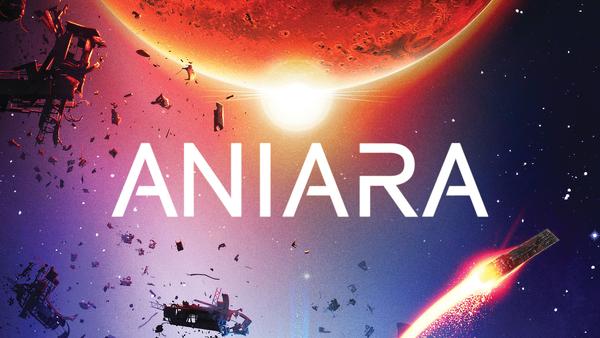 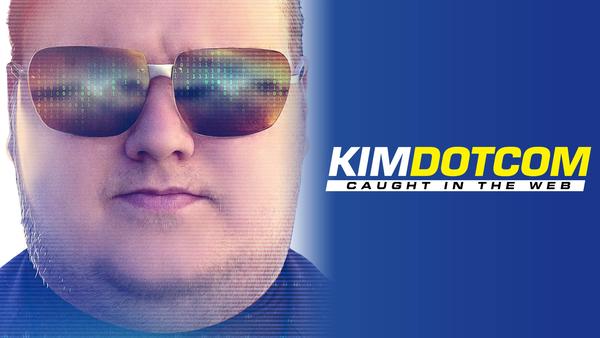 hulu
Start watching Ancient Aliens and the New World Order 2
No hidden fees, equipment rentals, or installation appointments.
For new subscribers only
Due to streaming rights, a few shows play with an ad break before and after. Which shows?